100 Thieves Advance to NA VCT LCQ Showdown Against the Guard 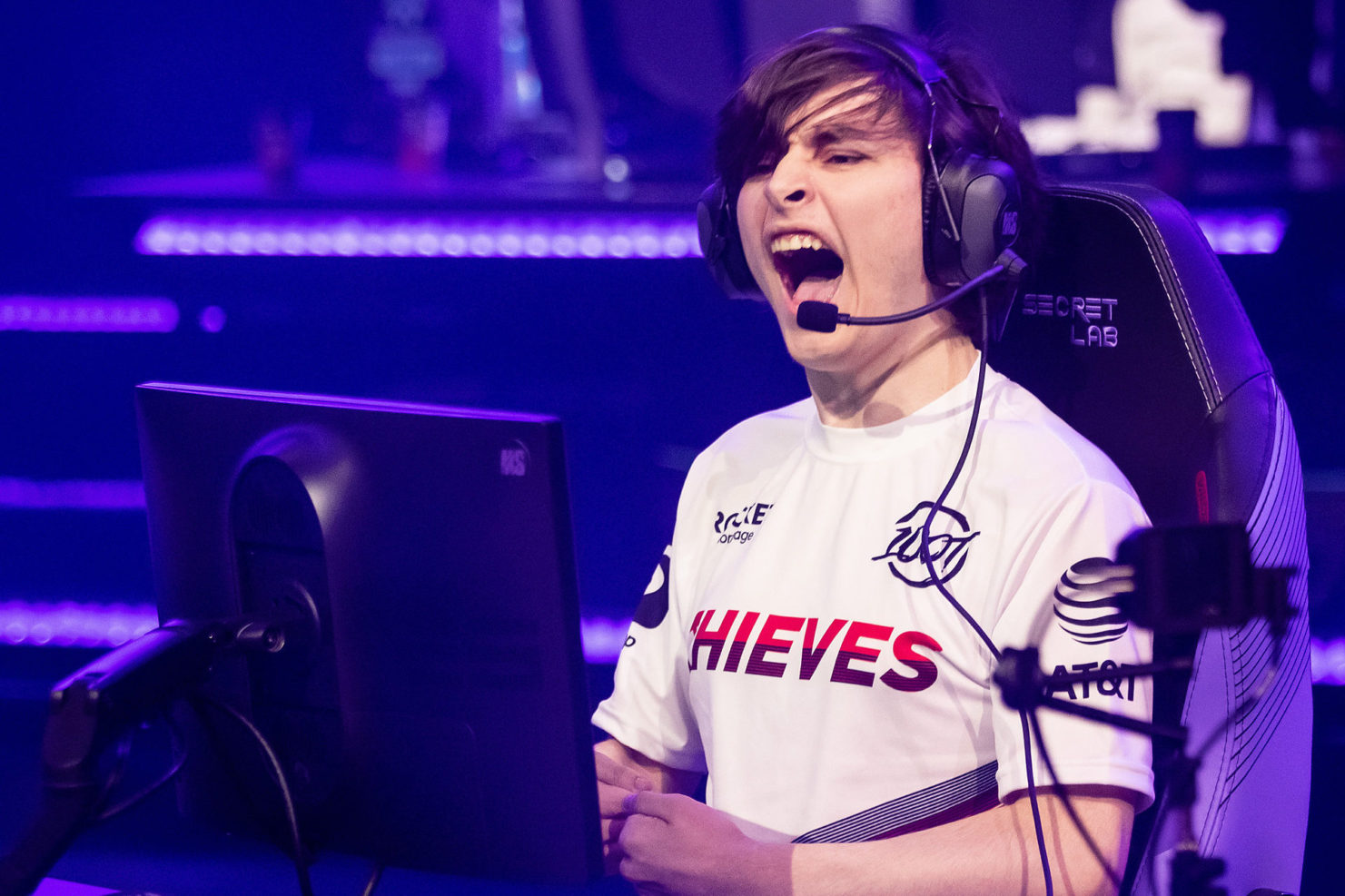 With a 3-0 victory over FaZe, 100T has secured a coveted position in the LCQ grand finals and is now just one victory away from becoming VCT Champions. This squad, which players have been keenly watching for potential since their Stage Two Challengers debut, now advances to face The Guard, bringing together two teams that have dominated their respective sides of the bracket.

Starting out on 100T’s pick of Icebox, FaZe claimed the early advantage from the pistol round, and POISED looked to give his team an early boost with a one-vs-two clutch retake in the first full buy round. 100T quickly answered back by capitalizing on FaZe’s team-wide shifts between sites, handing over an abundance of information to the team attempting to make a miraculous lower-bracket run to the grand finals.

At 9-9, 100T called for a time out to regroup, as FaZe continued to pressure them to the very last round. Asuna and bang appeared to catch their second wind from this timeout, becoming a duo that continued to catch the members of FaZe off-guard with pinpoint accuracy. That chemistry paid off, with 100T sealing the first map 13-10.https://472c980f472df034854e908da12c99dc.safeframe.googlesyndication.com/safeframe/1-0-38/html/container.html

FaZe opted to bring the series to Breeze for map two, bringing in a Jett and Cypher combo to ensure they had full control as soon as the pistol round. FaZe kept the scores between the teams tight in the first half by answering 100T at B site. Yet it was Asuna with a clutch Classic right-click that grew the lead in 100T’s favor while throwing off the focus of FaZe.

Failed attempts from FaZe to enter sites as a group left them wide open for the members of 100T laying in wait. While Flyuh stopped 100T from running through FaZe with a clean half and allowed his team slight breathing room, FaZe just couldn’t get things going in the second half. Derrek and Will ensured that 100T would head to match point with a two-versus-three clear of A site, securing Breeze by a score of 13-6.

Ascent marked the last stop between 100T and the LCQ grand finals. Like the map before, FaZe struggled immensely to find proper angles on 100T—and when they did, their shots missed their mark. Bang led 100T to a dominant first half with strong cover on A site that turned around what appeared to be numerous losing fights for the team.

By the time the defining half of the series approached, 100T needed only three more rounds before advancing. Once more, 100T appeared to be in the heads of their opponents, as FaZe closely watched nearly every corner of the map. A final timeout for FaZe at 100T’s match point was not enough to turn their luck around, marking the end of their LCQ run with a resounding 13-3 loss.

100T are now heading to the grand finals of the North America LCQ, with qualification into VCT Champions 2022 on the line. In order to get there, however, they’ll have to best The Guard, a team that they have avoided in their LCQ run thus far, but one with equal understanding of the final series’ importance.