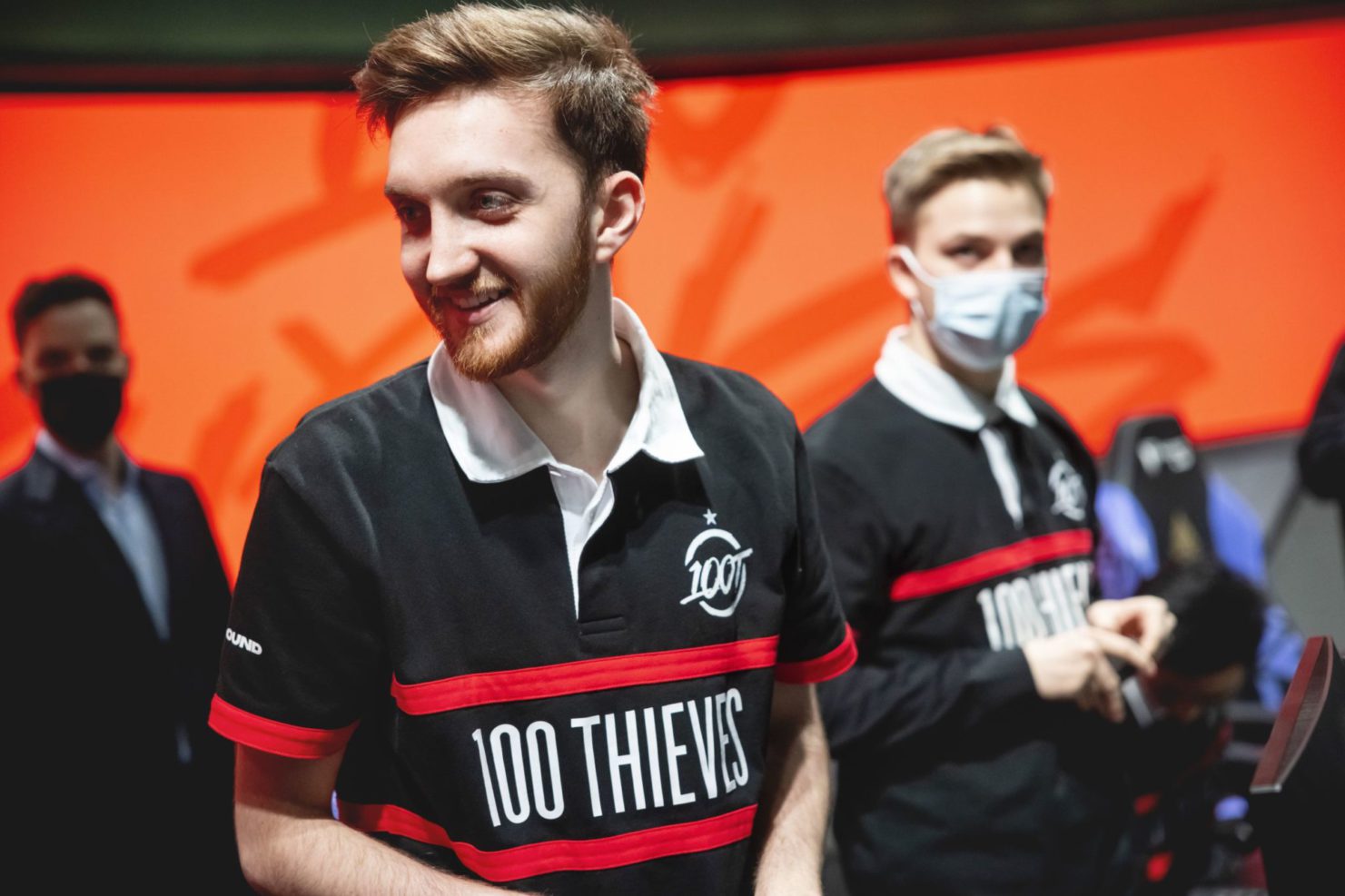 In the second round of the 2022 LCS Championship, Team Liquid’s experienced superteam faced up against the fresh stars of 100 Thieves, providing North American League of Legends fans with a fight between the new and old era of the west. When the dust finally settled after the best-of-five series, only one team emerged from the carnage: 100 Thieves. The best-of-five series had the potential to be an explosive matchup between two of the league’s top teams.

This summer, expectations were still sky high for Liquid, even after their star-studded roster failed to win the LCS trophy in their opening split. Their lower bracket sweep at the hands of Evil Geniuses forced them to readjust their plans, because it was clear that pure firepower could not outplay the creativity from the youth movement of their opponents.

In a similar way, 100 Thieves were reeling after they failed to defend their throne this past spring. After falling to Evil Geniuses in the finals, they had to regroup their close-knit lineup so they could return to the winners circle. They still have one of the most consistent rosters in the league, and an experienced coaching staff behind them.

This grudge match did not fail to entertain the League community, with some of the most exciting moments of the postseason so far. Through games one and two, 100 Thieves took control with some supreme late game teamfighting, while Liquid failed to snowball any early leads that they could muster through their dominant laning.

But the veteran group in blue made things a lot more interesting in games three and four, whether it was Bjergsen breaking out his patented Zilean mid pick or Bwipo going ballistic with nine kills on Sett. Their resilience was put to the test, and the rivalry came to a fiery finale with the fifth and final game of the day, where 100 Thieves’ superstar jungler Closer came out and became the hero that his team needed.

Time and time again, the 23-year-old plucked out Hans sama’s Miss Fortune from behind enemy lines, jumping in on Lee Sin and pulling off impossible Insec kicks to swing the tide of almost every teamfight. He was the main catalyst for his team as they faced a possible reverse sweep, and he stepped up once more to push them to victory. Overall, the drafting choices from both teams were really interesting to watch, with each side evolving and adapting as the series went on.

Now, Liquid are on the ropes as they battle for a chance to not only rise from the lower bracket, but also earn themselves a place at the 2022 World Championship. 100 Thieves won’t need to worry about the same, since the victory also earned thems a spot at Worlds, allowing them to shift their full focus onto the rest of the playoffs.

Viewers can catch the rest of the second round when Evil Geniuses and Cloud9 face off tomorrow at 3pm CT.