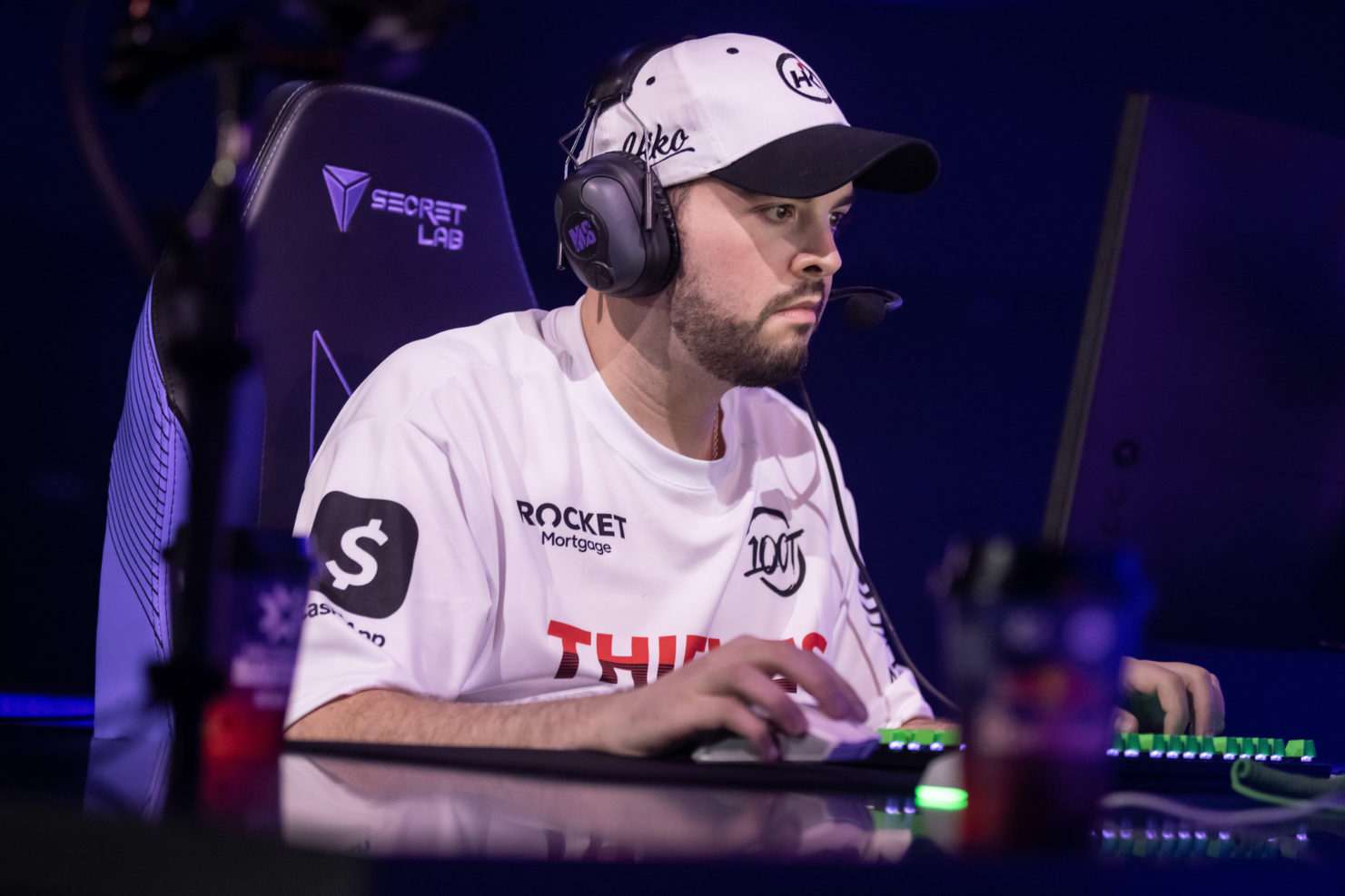 Changes are being made at 100T. 100 Thieves, a North American organisation, is expected to add numerous new players to its VALORANT roster in order to form a new core. Peter “Asuna” Mazuryk and Sean “bang” Bezerra are the only players from the original squad who are expected to return, while Ethan Arnold’s future is unknown. Spencer “Hiko” Martin, the team captain, is expected to leave the starting lineup of 100 Thieves.

Details regarding Matthew “WARDELL” Yu’s potential transfer to 100 Thieves have subsided, however. If WARDELL cannot find an adequate team, he will likely move into content creation full time, according to one source.

100 Thieves has made contact with at least two other players known to Dot Esports. One of these players is Rise player Derrek Ha, as first reported by Dot Esports on March 23. Once negotiations have concluded, the Sova player will likely slot into 100 Thieves’ roster alongside Bang and Asuna.

100 Thieves recently finished in fifth place in the group stage of the NA Stage One Challengers, just above Evil Geniuses. Since 100 Thieves finished below the top four, they failed to qualify for the Playoff stage, which concluded on March 27 with The Guard as the victors, taking down OpTic Gaming in the grand final.