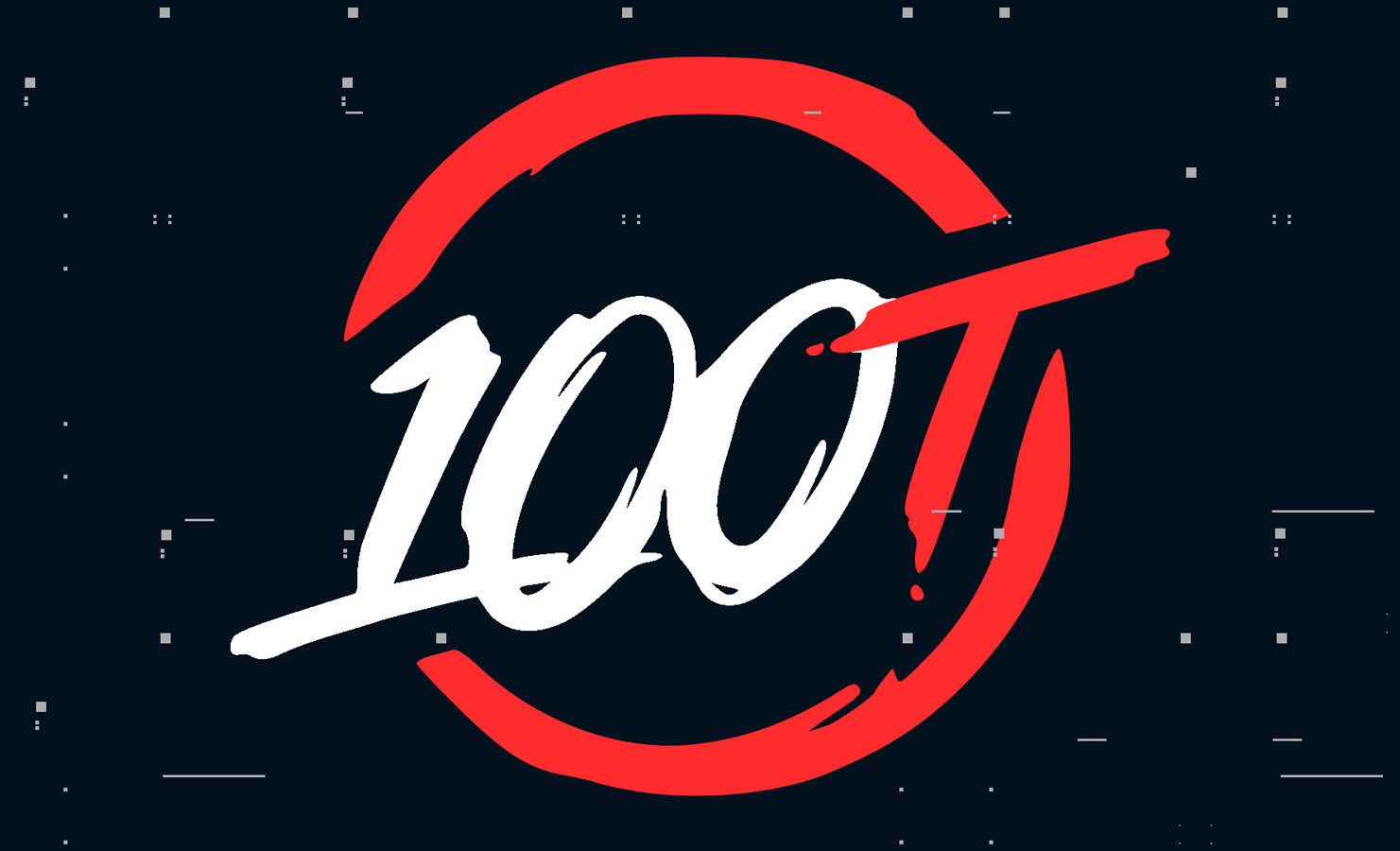 Hunter “BabyJ” Schline and Adam “ec1s” Eccles have been fired from 100 Thieves’ VALORANT team after a 0-2 start to their 2022 VALORANT Champions Tour run, the organisation announced today.

Both BabyJ and ec1s joined the 100T roster less than 40 days before getting released. The duo played just two official matches with the org during the NA VCT Challengers One main event. Both matches were losses, first to Cloud9 and then The Guard, the latter of which ended in a 13-0 shutout on Ascent. Following the match, 100T’s founder Nadeshot tweeted that the team’s performance was “unacceptable.”

100T will play with Sean “bang” Bezerra and Noah “jcStani” Smith in their upcoming matches in NA VCT. The pair have been signed on loan from TSM and Pioneers, respectively.

Bang performed well for TSM during his short active stint, while jcStani took on the IGL role for a talented Pioneers squad that narrowly missed the VCT event. But it appears Ethan will be taking over the IGL role for the immediate future of 100T.

BabyJ and ec1s originally filled roles left by Nicholas “nitr0” Cannella and Joshua “steel” Nissan. Nitr0 and 100T mutually parted ways so he could return to CS:GO and Team Liquid, while the organization benched steel just before their NA LCQ run before releasing him. 100T didn’t compete in any official events from the end of LCQ, in late October, until the first week of NA VCT 2022 action on Feb. 11.

100T’s next scheduled match is against Luminosity Gaming on Sunday, Feb. 27.