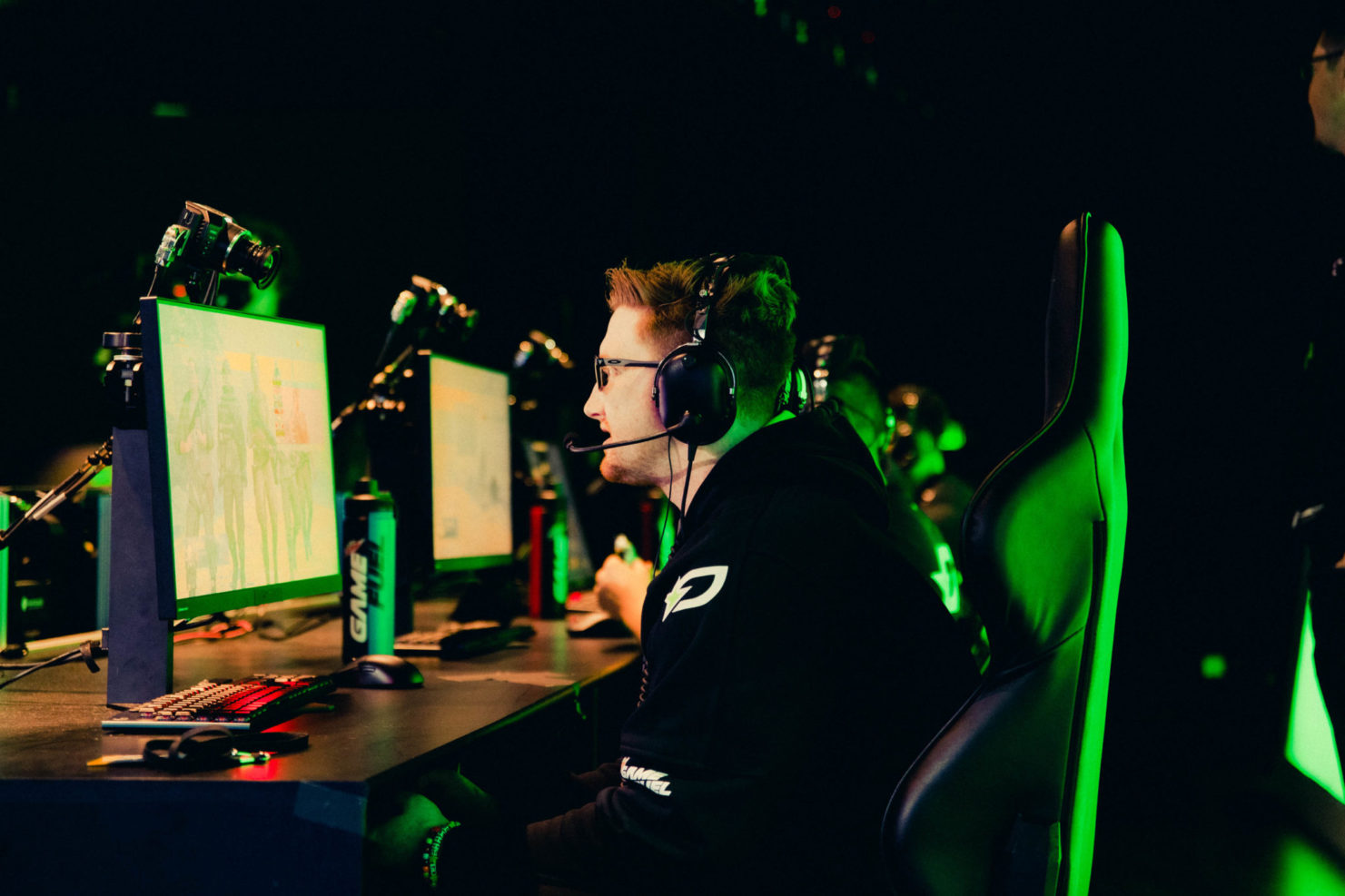 Since winning the season’s first big championship, OpTic hasn’t slowed down. OpTic Texas continued their good start to the 2022 Call of Duty League season today, defeating the Los Angeles Guerrillas 3-0. OpTic hasn’t lost a series since the opening weekend of the season, and they’re already 4-0 in the season’s second round of qualifiers.

Los Angeles came into today’s series playing extremely well. They were on a three-match winning streak with victories over the Paris Legion, Seattle Surge, and Los Angeles Thieves. But unfortunately for the Guerrillas, Gunless was unavailable for today’s match and the team had to slot their substitute, Spart, in his place. Taking down this OpTic squad is a tall order on its own, but to do it a man down is nearly impossible.

While the short-handed Guerrillas gave admirable effort, OpTic’s dominant run continued on the backs of their superstar SMG duo of Scump and Shotzzy, with the two running rampant on Los Angeles. Scump posted a 1.25 series K/D behind a 28-19 performance in the series’ first map, Gavutu Hardpoint, while Shotzzy had an outstanding 1.47 overall K/D. Shotzzy led Texas with a whopping 13-3 stat line in the team’s 6-2 victory in the series’ second map, Desert Siege Search and Destroy.

After their 0-2 start to the regular season, Texas have won 11 straight series dating back to early February. For the first time since the Infinite Warfare season, an OpTic team look like the most dominant squad in the game. Texas sit in the pole position of the league standings with 135 CDL points to their name this season.

This 3-0 performance was all the more impressive considering the team’s best individual performer, Dashy, had the lowest K/D on the team over the series’ three maps. The difference in the 2022 version of OpTic compared to past years’ iterations is the team’s ability to play off of one another. If one player has a down series, another is going to rise to the occasion to lead them to victory.

OpTic will conclude its second stage of qualifying matches with a massive showdown against the Atlanta FaZe tomorrow at 3:30pm CT. It will be the first time the CDL’s two best teams have faced off since OpTic defeated FaZe to claim the season’s first major championship. Los Angeles are done with qualifying stages and will start the season’s second major in the winners bracket.