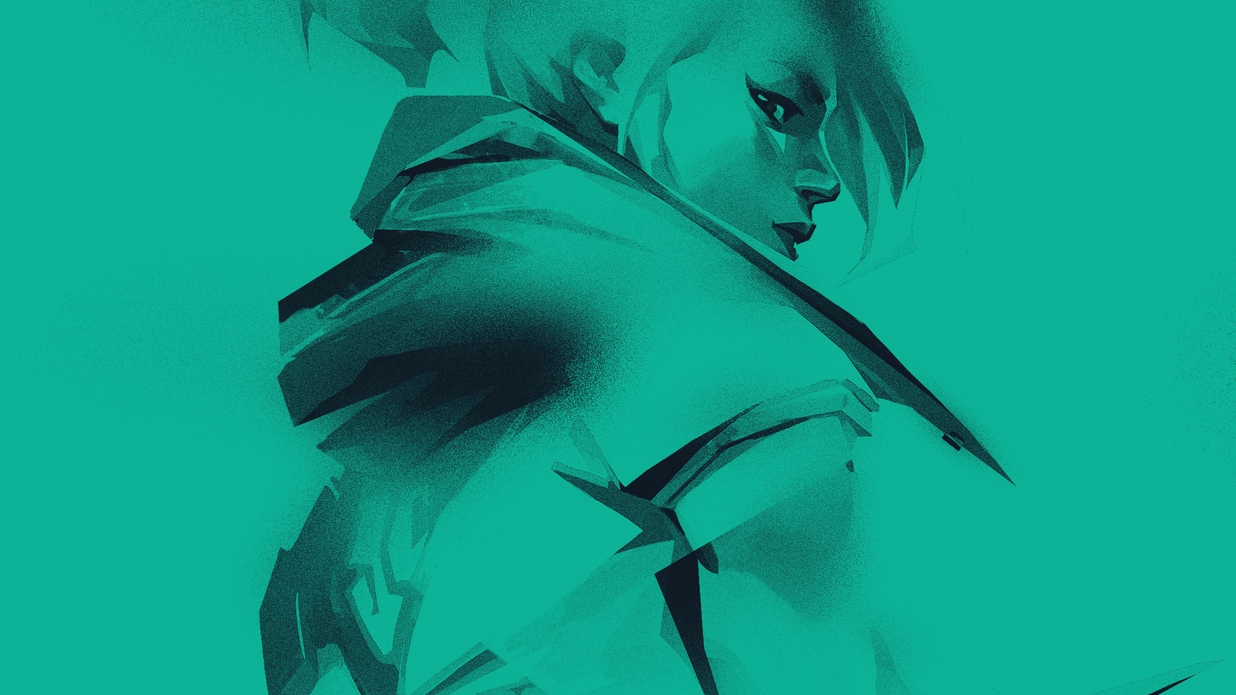 Due to a player on SuperMassive Blaze not arriving to the match on time, they forfeited the first map of their best-of-three series against FOKUS in the upper bracket of the EMEA VCT Challengers Promotion Tournament today.

On stream, the match’s start time was pushed back by 10 minutes before EMEA VCT officials announced on Twitter that SMB had violated rule 7.2.2 of the VCT rulebook. After 10 minutes of waiting, SMB were officially forced to forfeit the first map, which would have been Ascent. The VALORANT series moved straight into Haven with SMB down 0-1, a map that FOKUS ended up winning 13-8 after a monster Jett performance from former Astralis CS:GO AWPer Jakob “JUGi” Hansen.

On Twitter, SMB’s general manager Atahan Dikmen asked fans to “be calm,” saying that the decision by Riot and VCT was not unfair. The specific SMB player who was not ready for today’s match has not yet been identified.

FOKUS, who finished first in the DACH: Evolution regional league (Germany, Austria, Switzerland), will now play BIG in the upper bracket final and can secure their spot in EMEA VCT Challengers Two with a single series win, and have two opportunities to do so.