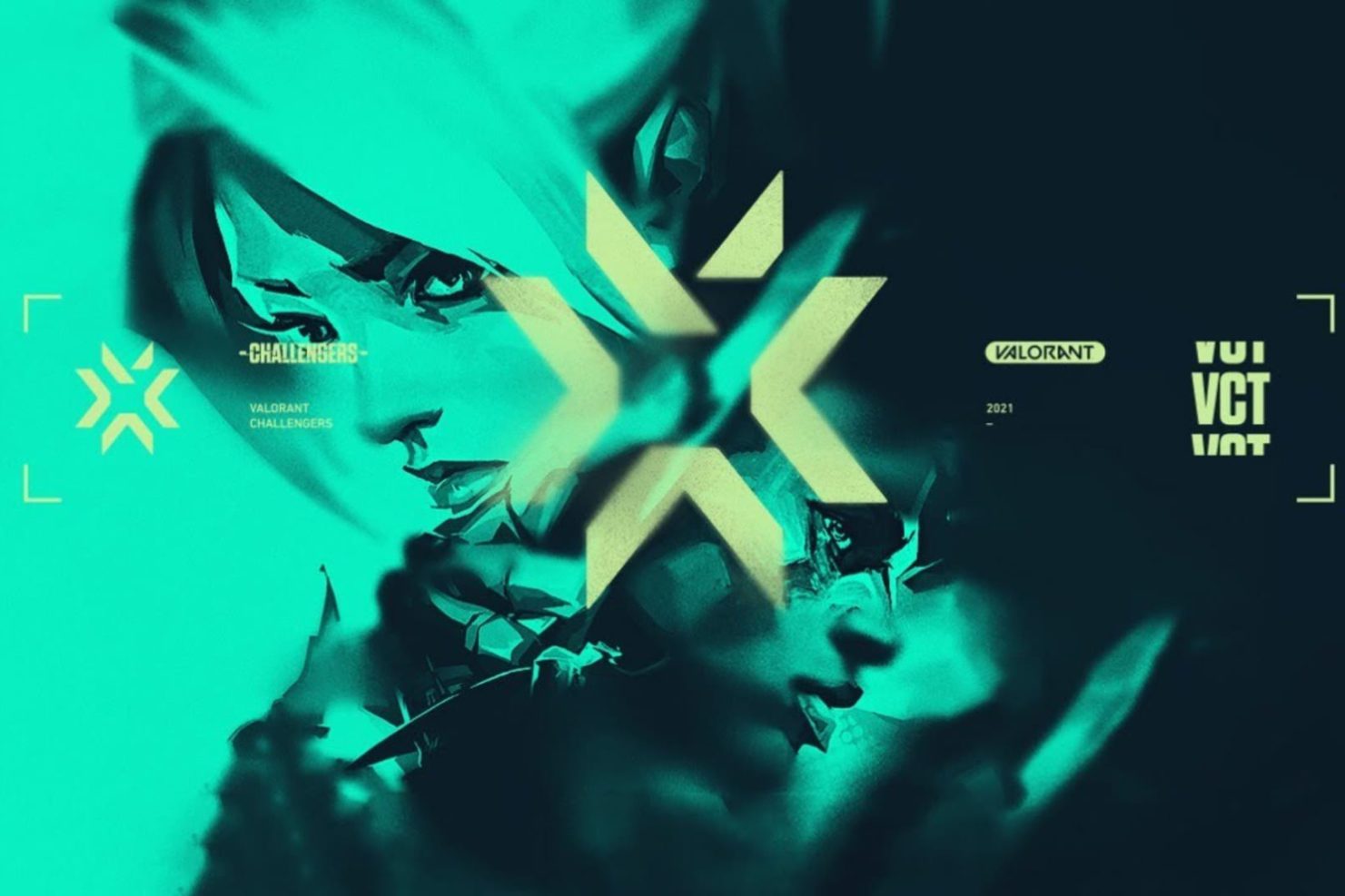 Due to the ongoing conflict in Ukraine, the third week of competition in the 2022 EMEA VALORANT Champions Tour has been postponed, Riot Games announced today. The matches will be rescheduled since many players, staff members, and spectators are affected by Russia’s invasion of Ukraine, which began earlier today.

“Our community’s welfare is integral to us and at this time, our number one priority is to support the players, casters, staff and fans affected by the escalating crisis in Ukraine,” Riot said on Twitter.

Since the European VALORANT circuit is played online, players typically compete from their home country. There are multiple Russian and Ukrainian players within the EMEA VCT that compete for teams such as Gambit, Natus Vincere, FunPlus Phoenix, and Acend.

Acend Ukrainian-Spanish player Vlad “Kiles” Shvets, who lives in Spain but has family in Ukraine, said that he and his family are both safe. “It seems absurd to me that we come to this in our era, what a disaster everything,” he said on Twitter.

FunPlus Phoenix Ukranian player Kyrylo “ANGE1” Karasov said he woke up to the sound of explosions.

The matches were scheduled to begin tomorrow with Guild Esports set to face SuperMassive Blaze and Acend playing Fnatic. With these matches postponed, they may be pushed until the conflict has been somewhat resolved. Riot has not clarified when these matches will be played, however.

The North American VCT will likely remain unaffected. Riot has not announced that those matches will be postponed.