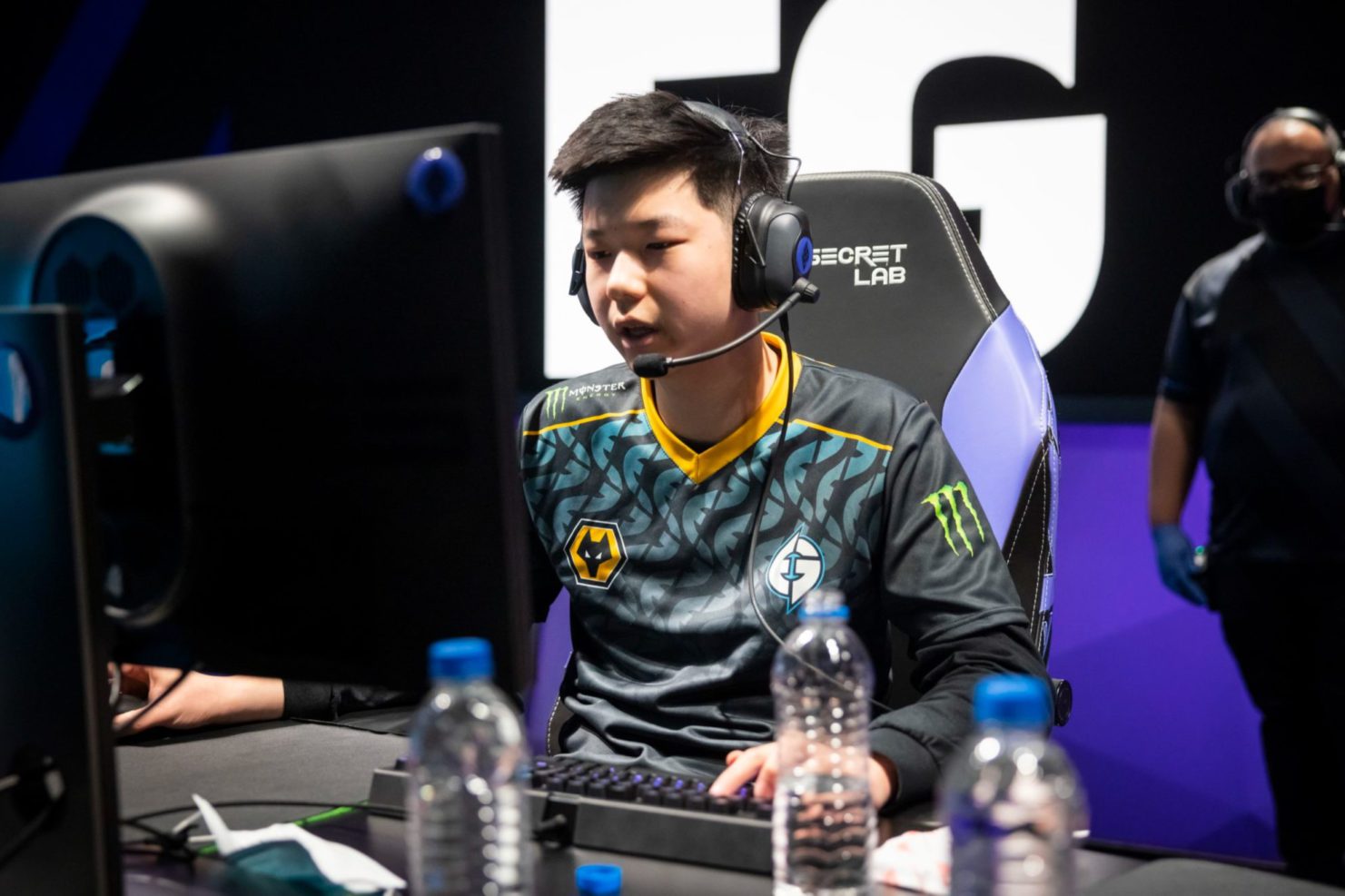 The stage has been prepared for the 2022 Mid-Season Showdown. The underdog League of Legends team Evil Geniuses blasted through multi-time champion organisation Cloud9 today in what many fans thought to be a competitive game in the lower bracket semifinals, earning them a one-way ticket to Houston.

EG have their eyes set on the organization’s first regular season playoffs finals after a dominant 3-0 victory over C9. Between lightning-fast movement and cross-map awareness, EG successfully put all the tools into play that C9 refused to take away from them, leading to the latter team’s elimination.

EG’s draft of Nocturne and Ryze signified the team’s plan to split the map in two during the first game of the series. But to get to that point, they’d have to make their way through an early game full of poke from the side of C9.

The answer to this poke was by picking apart C9’s top laner, Summit. By constantly forcing out Summit’s summoner spells, Impact opened room for both Inspired and Jojopyun to freely ultimate into the top lane and invalidate C9’s increasing drake count.

Heading into game two, C9 opted to completely rework their draft, forgoing a poke bot lane in favor of a hyper carry one. Their composition focused heavily on the game heading into the late game, which became shrouded in certainty as EG once again took control of C9’s mistakes early on.

The sheer amount of burst damage in the hands of Jojopyun’s Viktor was too much for any C9 member to handle. Within 21 minutes of the game, the EG mid laner had been funneled six kills and purchased almost three completed items, complete with a stacking Dark Seal. Though C9 tried once more to find a win condition through drakes, EG’s teamfight capabilities were too strong, handing over yet another career pentakill to ADC Danny.

Zeri made it through draft and into the hands of Danny once more for game three, marking another chance for EG’s ADC to take the champion to the limit. With Inspired and Jojopyun yet again playing Nocturne and Ryze, Danny had all of the room to snipe from afar without ever being targeted, securing himself another unofficial pentakill.

Despite grabbing a pivotal Baron after picking off Danny, C9 once more appeared disorganized when it came to teamfights. With Danny leading the charge, EG marched straight into an open C9 base, knowing they had just secured themselves a spot at the Mid-Season Showdown. EG’s mid laner leaves the series with the coveted Player of the Series title, amassing a combined 24/10/23 KDA.

This new iteration of EG, ostracized for their performance during the regular season, may soon be part of the first regular season playoffs finals in the organization’s history. For now, they must look forward to their upcoming opponent in the lower bracket finals: the stacked roster of Team Liquid, who fell to 100 Thieves just last night. Should they take down the organization that has controlled the LCS for years, EG will head into grand finals against the reigning LCS champions in 100T.

C9, on the other hand, have been eliminated from the Spring Playoffs, thus marking the end of their Spring 2022 run. This split has been incredibly controversial for C9, from the departure of their former head coach LS to a support player swap with their Academy team. The team, however, can walk away knowing they finished in the top four of playoffs. Summit and Berseker, two of the newest additions to the roster, are still in the running for Spring Split MVP, which will be announced next weekend.

EG will take on Liquid for the first day of the Mid-Season Showdown this Saturday at the NRG Stadium in Houston, Texas. 100T have already qualified for the grand finals the next day, but they will have to wait to find out who their opponents will be—and if they can successfully defend their title.