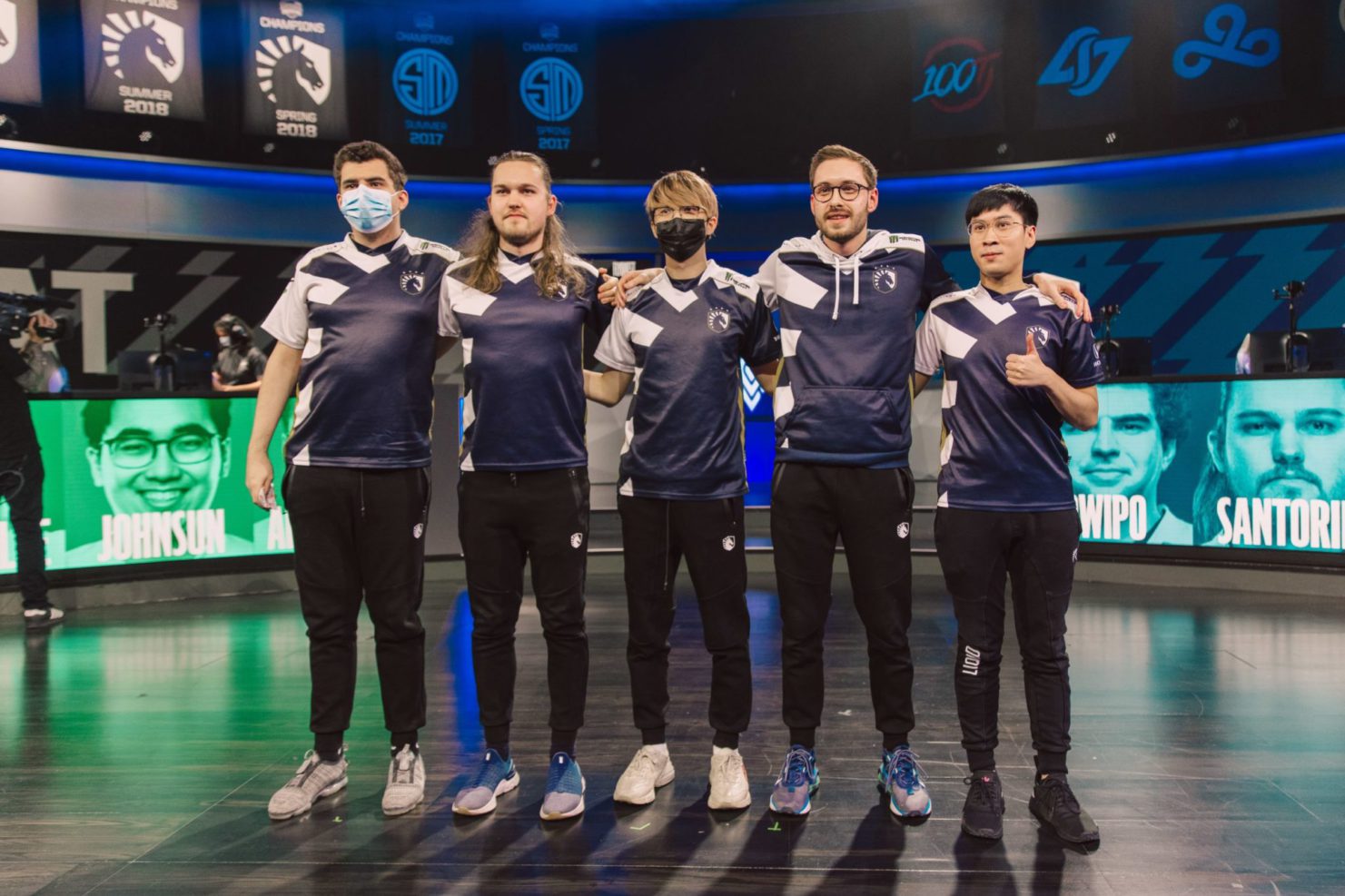 Team Liquid established their claim on the North American throne during the first weekend of the 2022 LCS Summer Split by defeating the first three teams they encountered while limiting their deaths to a minimum.

Liquid only died six times as a team over their three games played, with none of their players going over two deaths, according to competitive League of Legends stats aggregate Oracle’s Elixir. Along with the six deaths, the team racked up the second-most kills in the league and a league-leading average gold difference of 2,445 at 15 minutes.

Their strength of schedule might not have been as tough as other teams’, however. They had games against Immortals and Team Dignitas, two teams expected to be looking at the playoff picture from the outside. Cloud9, on the other hand, should have been a pretty good challenge, but they didn’t have their full roster with Zven and Berserker missing from the lineup due to “lost passports and COVID cases.”

Related: C9 Fudge: ‘Zven and Berserker are probably going to be here by week 3, if I had to estimate’

The standout performer on Liquid’s star-studded roster was legendary LCS mid laner Bjergsen, who didn’t die a single time during the weekend. With 13 kills and 18 assists under his belt, the 26-year-old icon exercised his will alongside his teammates on a plethora of picks like Twisted Fate, Azir, and LeBlanc.

Overall, Liquid showed a level of cohesion and confidence that should intimidate the rest of the pack in NA. In fact, besides the six measly deaths they suffered as a squad, they only gave up a total of four towers and four dragons on top of a perfect game against Immortals on day one.

This powerhouse squad was built to dominate the league and play on the international stage, and if they can continue the way they’ve been playing, we could easily see them represent the LCS at the 2022 World Championship. But first, they’ll need to continue their winning ways this coming weekend when they face off against TSM and FlyQuest.