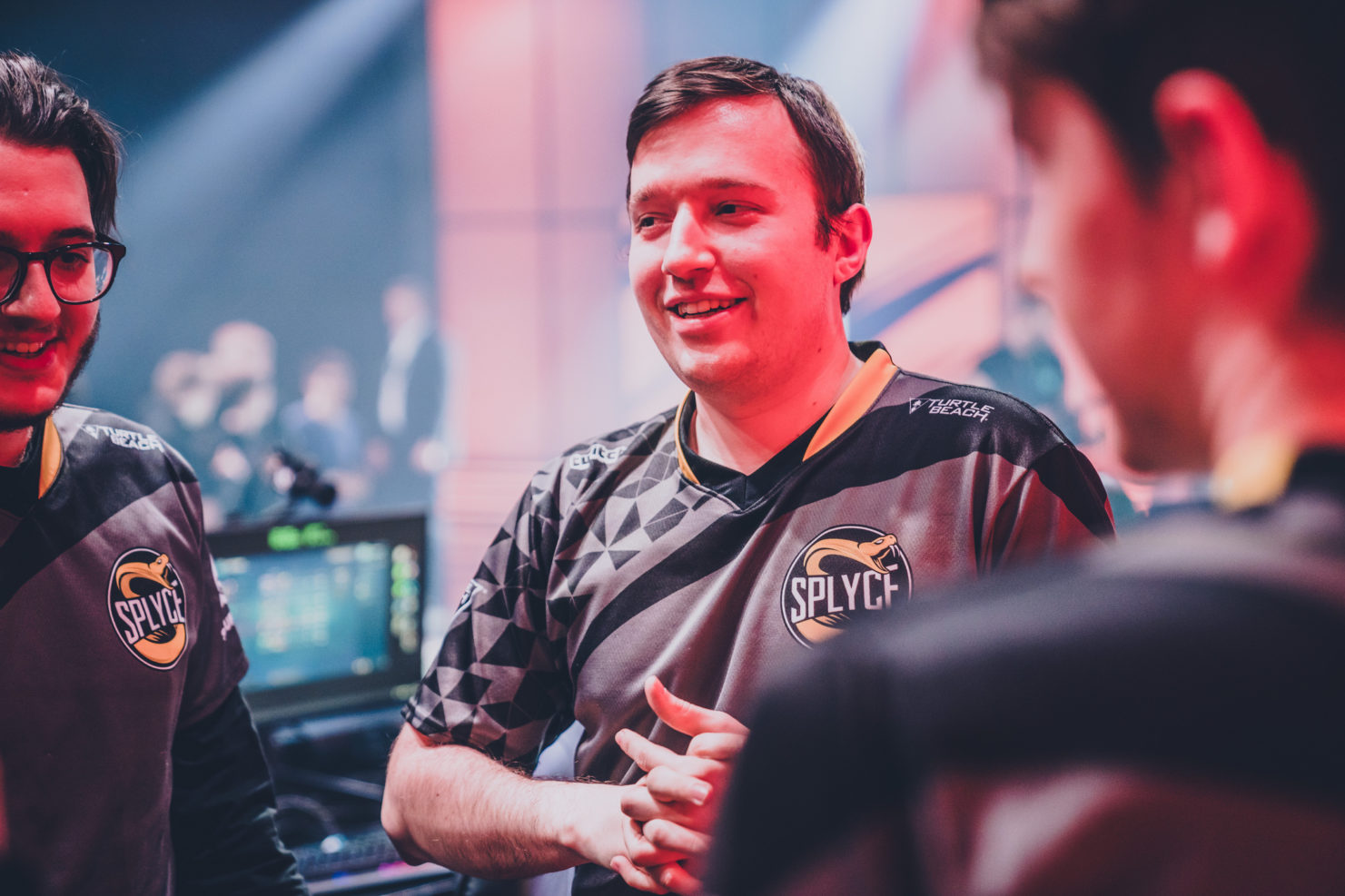 Next season, expect a familiar face to return to the competitive League of Legends scene. Kiss “Vizicsacsi” Tamás has been named as Astralis’ new starting top laner for the LEC Summer Split in 2022. League of Legends is available on Amazon.

The 28-year-old will be joining as a transfer from the LFL’s GamersOrigin. Vizicsacsi retired in 2019, but returned to pro play as a temporary substitute for PEACE at Worlds 2021 before joining the LFL at the end of 2021.

He last competed in the LEC with Splyce, where he led the team to their second Worlds appearance. They reached the quarterfinals of the tournament before getting eliminated at the hands of Faker and SK Telecom T1. But still, Vizicsacsi has always been considered one of the most knowledgeable players in the league.

“By adding Vizicsacsi to the team, we have a veteran player that understands what his role is on the team and can create an impact in team fights regardless of how many resources he is allocated,” Astralis’ head coach Bjørn Hansen said. “He has already shown incredible motivation—both on and off the rift—and has played at a high level for so long that he instinctively knows what to do in high-pressure situations.”

The veteran will be joining a team looking to wipe the slate clean after three seasons of disappointing finishes in the LEC. The organization’s latest split was the worst of them all, with the team finishing in last place with a 3-15 record. The roster the org built for 2022 could not stand up to most teams in the league and was rocked in every matchup.

As a result, the staff has kicked off a rebuild of the roster, parting ways with Zanzarah, WhiteKnight, and promisq through the current mid-season break. Astralis will, however, be continuing forward with rookie mid laner Dajor and AD carry Kobbe, which means that the team only needs a new jungler and support for the upcoming 2022 Summer Split.