According to Riot, There Might Be Some League of Legends Changes In 2022 Season 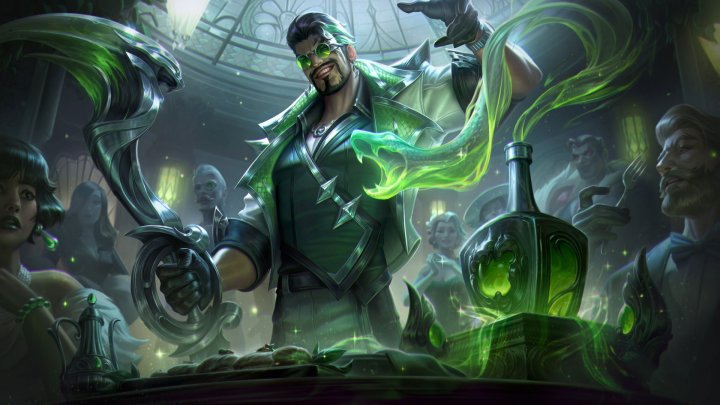 The developer intends to repair a couple of aspects that they believe are underperforming, using both short-term and long-term changes. Simultaneously, some long-standing mechanics will be addressed in order to provide more balance to the League realm. Riot Axes, the game’s new chief gameplay designer, said in his Quick Gameplay Thoughts blog that he’s primarily concerned with the game’s long-term viability. The game’s health goes hand in hand with its longevity.

These changes should come into effect in the coming months but are subject to internal testing at Riot. There’s a good chance some of these won’t even make it past that internal testing phase. The Chemtech Dragon, Rift, and Soul are among the issues that are on the board for Riot Games, due to their strengths. To combat this, one of the things Axes wants to try is adding more Scryer’s Blooms to the Chemtech Rift to have more widespread vision, without having to use Control Wards.

The ongoing testing of the new Teleport on the PBE server should be shipping to live servers soon. The change entails that you can only use the spell on towers before 14 minutes, to have the same timing as the Turret Plates. After that, the spell reverts to how we now know Teleport. This should allow losing lanes to stabilize, while still allowing mid-to-late game sidelaning.