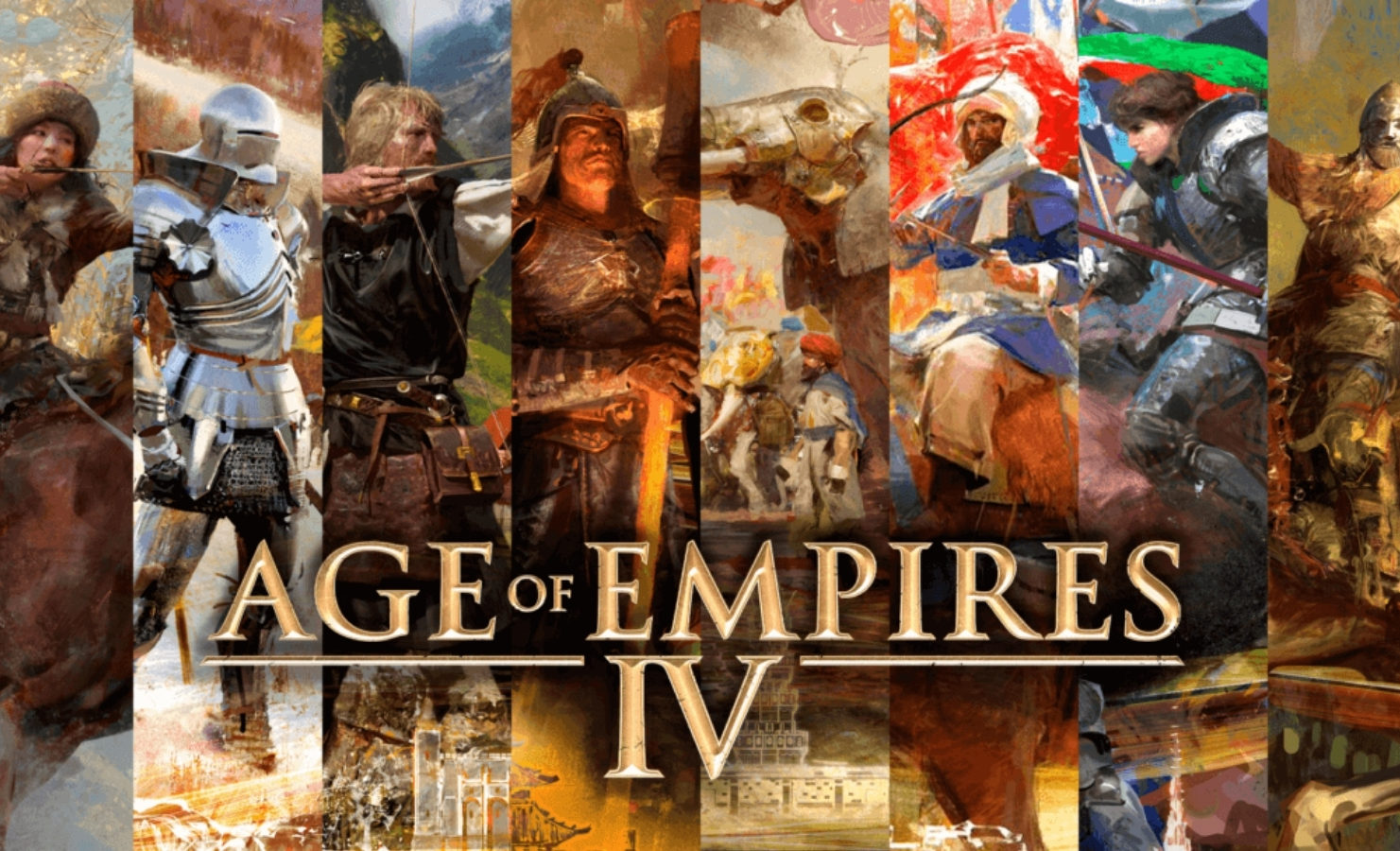 The long-awaited Winter Update for Age of Empire IV has arrived, but players will be met with an incredibly chaotic patch after such high hopes.

Age of Empires IV has been a revitalizing influence to the RTS genre, bringing in multiple franchises and players from across different genres back to Real-Time Strategy. Although the launch featured many bugs and issues, players had been content to wait for a fix.

After the developer Relic Entertainment announced their roadmap earlier in November, hopes were high for the first major update, but they were to be disappointed.

Balance changes seem out of touch

While the developers introduced plenty of balance changes for the game, they seem to be headed in the wrong direction for many players. The most prominent example is probably the Delhi Sultanate, which had only recently started to be competitive. In contrast to the dominating French or Mongol civilizations, Delhi got hit hard by the nerf bat. The popular Sacred Site opener was heavily nerfed along with their research speeds and many other miscellaneous adjustments.

Springalds were also untouched in the Winter Update, although they have dominated the troop composition across all game modes. Even pro players added their voice to the chorus that the developers seemingly lack direction in terms of balancing.

Other changes like the adjustments to horsemen are also confusing. While they got a bonus of 1 armor, their HP was also reduced, not even properly buffing a unit that barely has a place in the meta.

You can read the full Patch Notes on the official site here.

If it was only a disagreement on balancing between developers and players, the patch might still have been a decent one, as it does fix many issues. But unfortunately for the fans the new patch is also riddled with new bugs. That is in addition to bugs or exploits that are still unfixed as of now (like the HRE’s Prelates or the infinite resource exploit in Imperial Age).

The new bugs are plentiful: Scholars for Delhi are reportedly increasing research times for technology instead of reducing it, Elite Camel Archers lose Abbasid-specific upgrades if the player researches Incendiary Arrows and more.

The absolute worst offender is without a doubt the infinite range Spearman that can be created by researching the Abbasid technology Phalanx multiple times in the Barracks.

Here is the game-breaking bug in action:

While it obviously is broken beyond belief in terms of balance and fair competitive games, it also crashes lower-end PCs as they cannot keep up with infinitely increasing ranges.

Can Relic Entertainment fix this mess?

All these bugs make it apparent that Relic Entertainment’s quality assurance is not up to par. Many have suggested public test servers or open beta patches to let the community help them, but it remains to be seen if the developers will listen.

First order of business has to be a hotfix for the most glaring issues players have found within hours of the new patch. Secondly, Relic needs to take a good hard look at themselves and how they want to take care of Age of Empires IV.

The game has started out as the new hope for the RTS genre, but if future patches are not improved AoE IV could end up binned before it ever had a fighting chance.