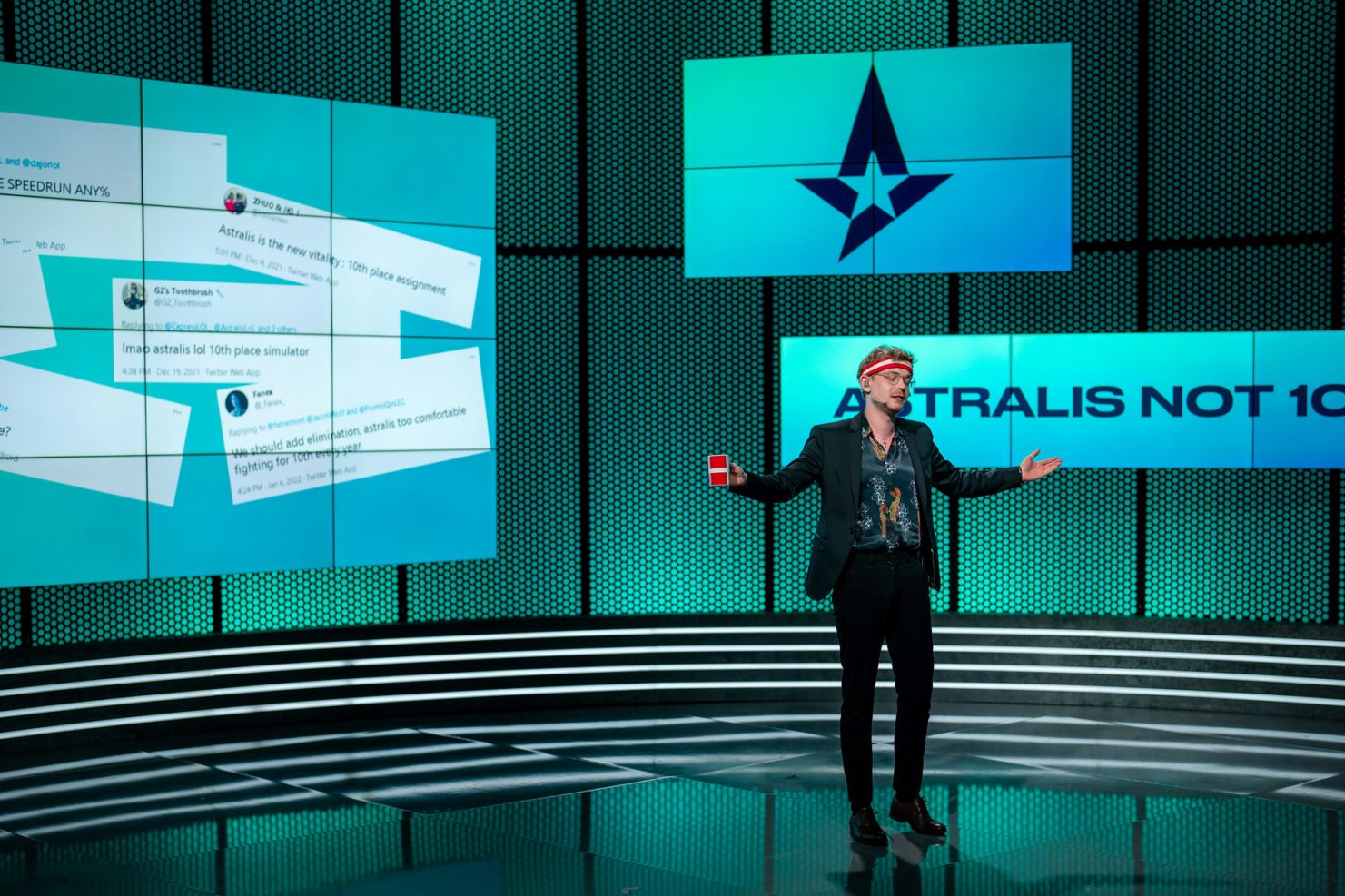 Astralis has issued a statement in response to its League of Legends team’s terrible start to the Spring Split in 2022. The team is currently at the bottom of the standings with a dreadful 0-7 record, having yet to win a single game. In a message on social media today, the group addressed its fans and gave their perspective.

“Our games and results so far speak for themselves. We are not where we want to be,” Astralis said on TwitLonger. The org explained that while results during scrim sessions are constantly improving, the team is failing to carry those performances to the big stage. “We are still not always on the same page in-game,” it said.

The squad is aware of their problems and is trying to shake things up to break out of the bad streak. “We’re taking a step back in some areas to focus on stabilizing the team so we can turn things around in-game,” Astralis said.

The org believes it made significant progress coming into Week Two of the Split, but a week later the team failed to deliver once again. “The fact of the matter is we have made crucial mistakes when it mattered most, so we deserve the situation we are in,” Astralis said.

While the team are trying their best to turn things around and, according to the statement, are becoming more vocal about “group dynamics and structural changes,” Astralis admits that the position the team have found themselves in is damaging for the mental health of the players. “Confidence takes a hit, and it affects the way you play. Our mindset has been our biggest enemy; we need to break free and change our perspective into a more positive one,” Astralis said.

Astralis returns to action this Friday when the team face off against SK Gaming in the LEC.