BLAST Premier Fall: All You Need To Know 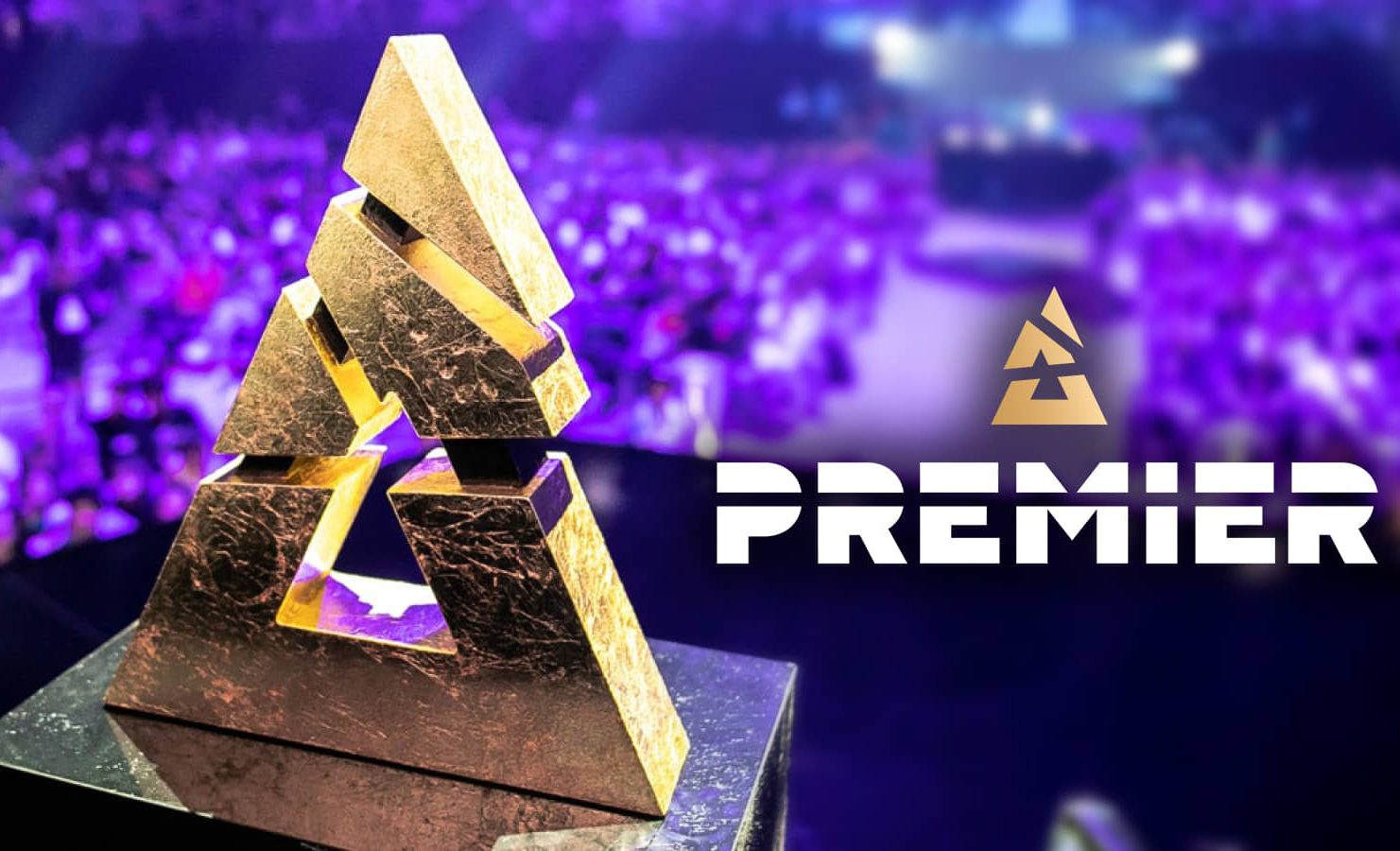 The Blast Premier Fall Finals are coming up soon, these are the teams, times, and bracket of the tournament.

With the PGL Stockholm Major wrapped up, the Blast Premier: Fall Finals 2021 will be the next notable CS:GO event. The winner of this tournament will immediately be slotted into the Blast World Finals while the subsequent placements below first will provide substantial points.AD

The event is slated to start on December 24th and will run until the 28th. During this four-day window, eight teams will duke it out to be the first to qualify for the World Finals.

The teams competing in the tournament will include Team Vitality, Ninjas In Pyjamas, Na’Vi, Astralis, BIG, FaZe Clan, Heroic, and Team Liquid. The teams will fight in a double-elimination bracket until only one remains standing.

Notably, this will be Astralis’ first time debuting its new lineup including k0nfig and blameF. The tournament will also feature the current number 1 ranked team in the world and defending Major champions, Natus Vincere. Team Liquid will be the sole North American representative, seeking redemption after the region’s poor showing at the PGL Major.

You can watch the Blast Premier Fall Finals 2021 on its Twitch channels, broadcasting across multiple languages. The upper bracket quarter-finals will kick off the event on the 24th. The follow upper bracket Semi-Finals will continue on the 25th, while lower bracket rounds one and two will be decided on the 26th.

The upper bracket finals, as well as the lower bracket semi-finals, will culminate on the 27th followed by the lower bracket and Grand Finals. The winner will find their way to the World Finals, while the rest will have to qualify off of points.