Bubkzji is now a Free Agent 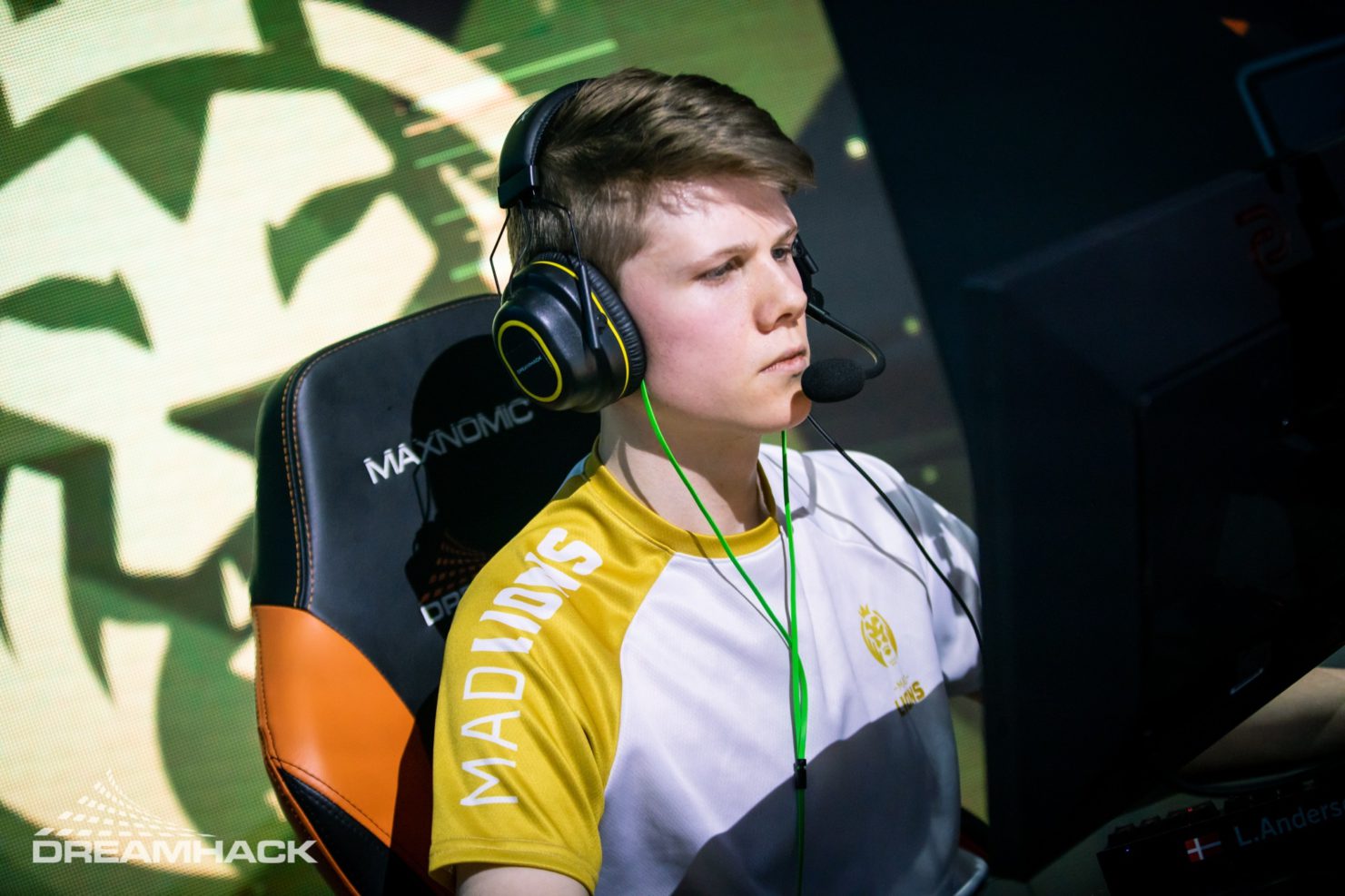 For 18 months, the 23-year-old was a member of Astralis. He was a member of a six-man roster when he joined the renowned Danish squad in July 2020. He didn’t have much luck with the team, and he underperformed throughout the year of 2021.

For most of his time at Astralis, though, Bubzkji remained the sixth player. He rarely saw regular play with the team. He played his last matches under the org’s banner during the IEM Fall 2021 Europe, which took place in September and October.

Many fans believed it was only a matter of time before Bubzkji bid farewell to Astralis, especially following the changes made to the roster in the offseason. And now, his departure has been confirmed.

“This is my last day as an Astralis player, as I’ve decided to terminate my contract. I’m thankful for some of the unforgettable experience and people I’ve managed to meet,” Bubzkji said in a statement on social media.

“He has been loyal and a true professional throughout his time with Astralis and it would have been difficult for us to maintain a solid level during a time with players on leave and the ongoing development of our set-up,” Kasper Hvidt, the director of sports for Astralis said.

Currently, it remains to be seen whether any Danish or team will sign Bubzkji. In the meantime, however, the player “will be joining Danish National Broadcaster, Tv2, as an Expert Commentator,” according to the org.