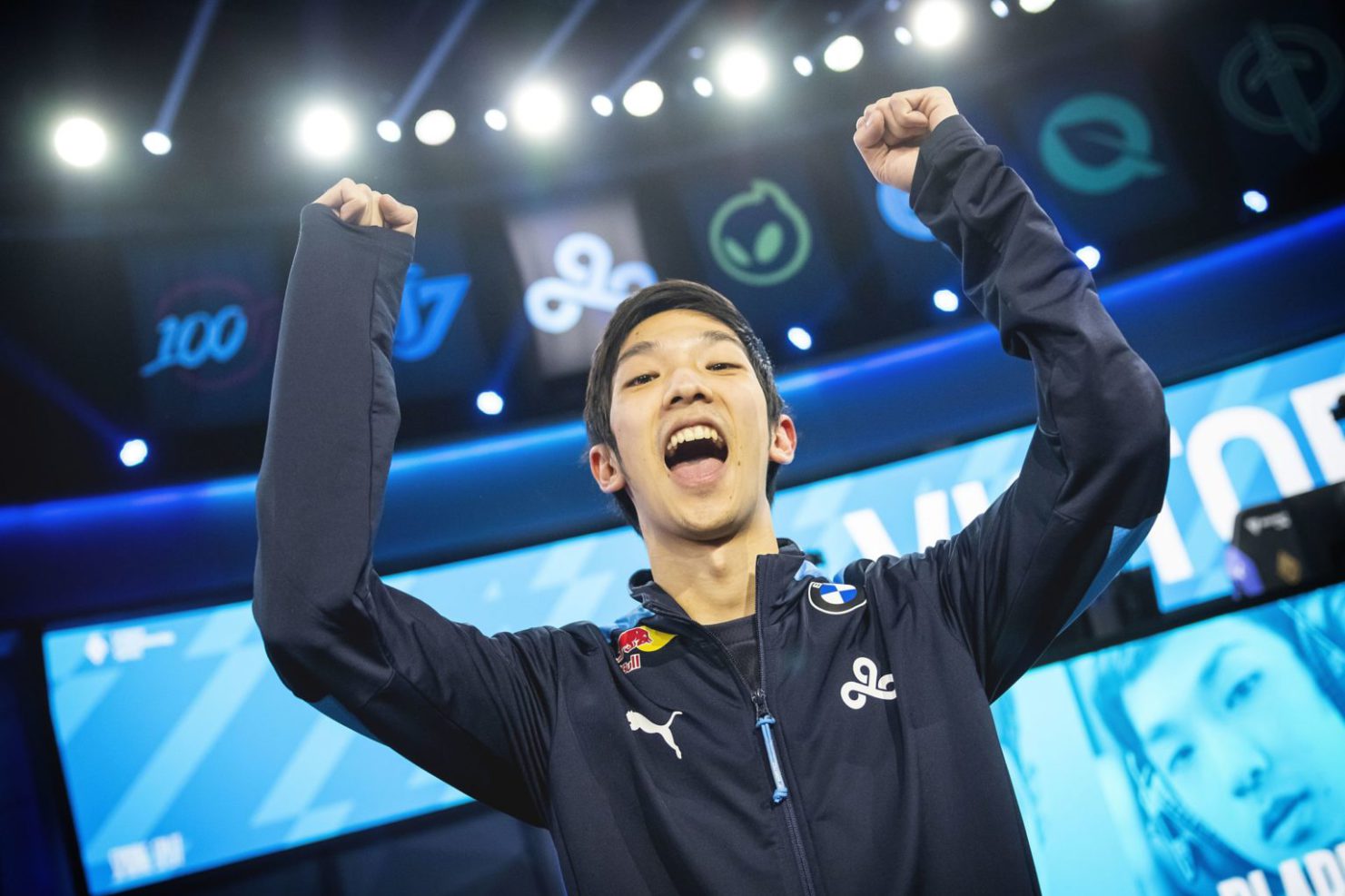 When Cloud9’s head coach Nick “LS” De Cesare threw out a unique enchanter pick in the mid lane during his team’s match versus Evil Geniuses today, LCS viewers were treated to a great sermon.

Star mid laner Fudge was placed on Soraka duty in the mid lane, even though it was his first time playing her on a professional League of Legends stage. The Starchild was complimented with Olaf, Camille, Aphelios, and Thresh, which gave her plenty of high-damage allies to power their teamfights. Although the early game was a bit tough to maneuver against Jojopyun’s Viktor pick, Soraka’s true power showed when the multi-man skirmishes began.

All Fudge needed to do was continuously heal his carry teammates, while Olaf ran rampant in the enemy backline and Aphelios ripped the closest opponents to shreds. EG’s own top laner Impact tried his best to fight back on Tryndamere, but there was far too much sustain for him and his team to counter-engage.

In the final teamfight of the match, EG took down Fudge in what seemed like a winning situation. However, C9’s rookie AD carry Berserker was left untouched. He subsequently blasted EG away with a deadly flurry of chakrams, finishing off with a game-deciding triple kill. He ended with Player of the Game honors, collecting eight kills and five assists without dying.

Cloud9 have now used two unique picks in their team composition, first picking Ivern in the mid lane in their match against Golden Guardians, and now Soraka. Some fans were excited to see the philosophies of LS in action on the big stage, and his strategies have been pretty effective in the LCS so far.

EG, on the other hand, will now have to return back to the drawing board and plan for next week’s games against Team Liquid and Immortals. They’ll also need to prepare for more crazy picks from Cloud9 if they ever face them in the future, like in the playoffs.