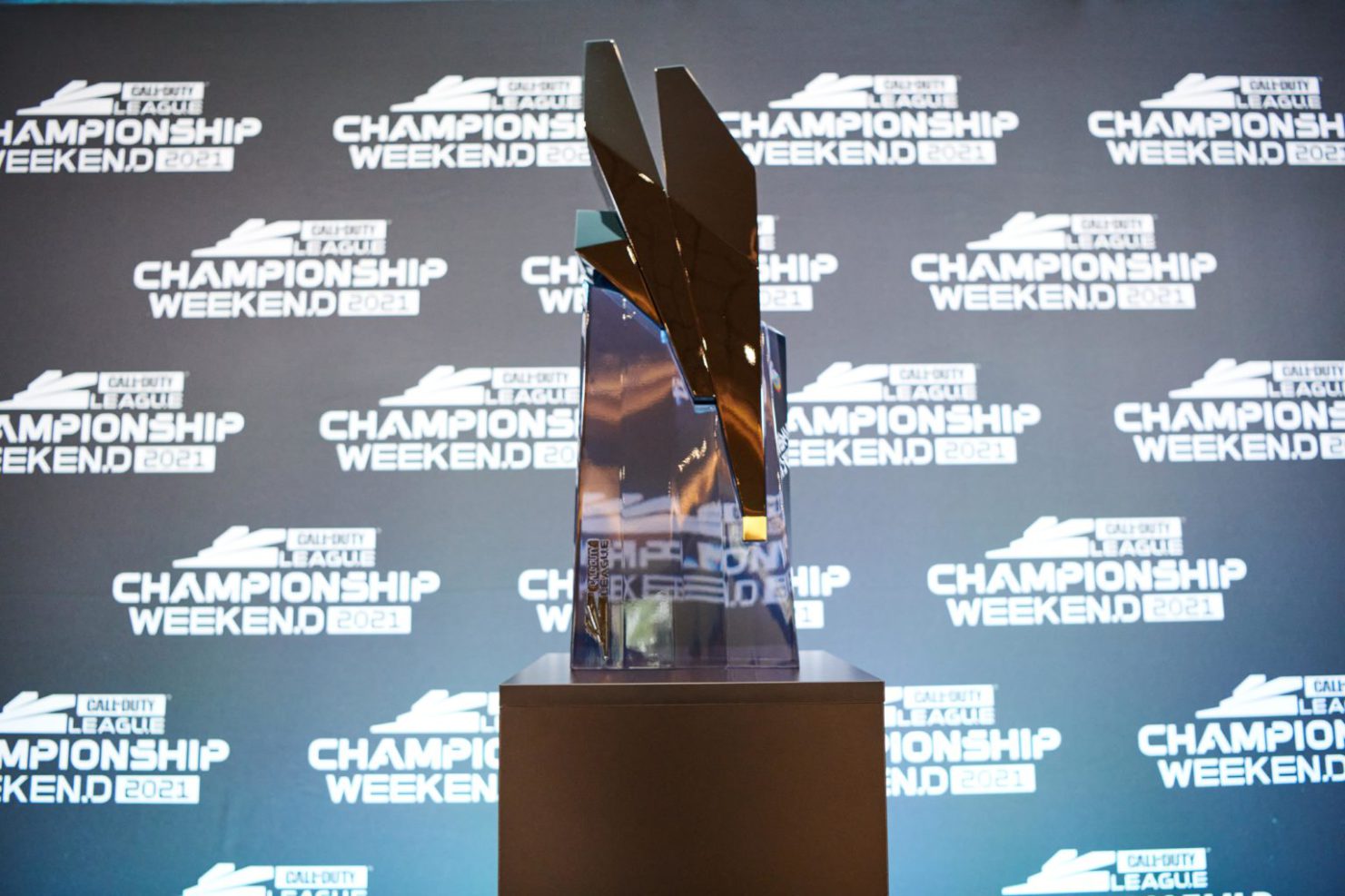 The 2022 Call of Duty League Championship Weekend will be held in the USC Galen Center in Los Angeles, California, according to the league.

With Major Four online qualifiers beginning next weekend and wrapping up with the New York Subliners hosting the final LAN of the regular season in July, there will only be a couple of weeks between the end of the season and the Championship Weekend festivities kicking off.

Fans can sign up for the CDL newsletter to gain pre-sale access for tickets to the event in L.A. The pre-sale information will reach email inboxes on June 27.

The top eight teams from the CDL regular-season points standings will face off at Championship Weekend. The grand prize winner of this season will take home the lion’s share of the prize pool.

Championship Weekend will also host a Challengers Finals event with $250,000 in prizes on the line in a two-day, eight-team, double-elimination bracket.

Once the CDL’s 2022 season comes to an end, the focus will shift toward Modern Warfare II and the 2023 season. It’s expected that MWII’s open beta will take place in the weeks right after the CDL Championship Weekend.