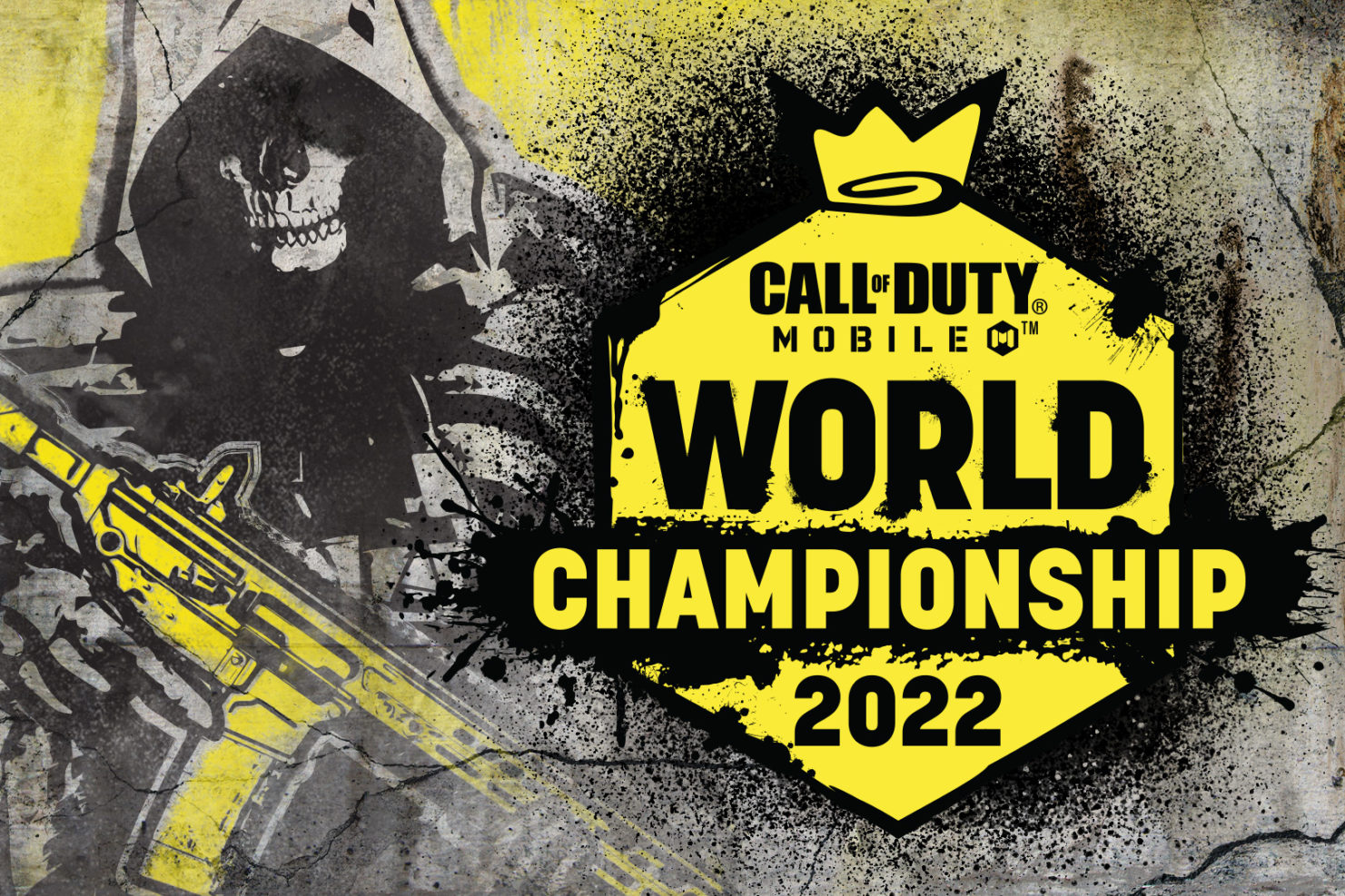 Activision today announced that the 2022 Call of Duty: Mobile World Championship will begin on March 31 with a prize pool of more than $2 million. All eligible CoD: Mobile players can compete and try to earn in-game rewards, including operators and epic weapons. The largest part of the total prize pool, $1.7 million, is destined for the World Championship finals. This will be the highest prize pool Activision has ever offered for a CoD: Mobile event.

This year’s World Championship begins with Stage One and Two, which are designed for players of all skill levels. Any CoD: Mobile player can sign up and try their luck. Every player who attends the event will earn an all-new frame and calling card.

The 2022 CoD: Mobile World Championship will run across multiple regions. Stage One begins with four in-game online qualifiers each weekend from March 31 to April 24. The players in attendance who complete 10 ranked multiplayer matches and earn 60 points will qualify for Stage Two.

The Regional Playoffs will be played throughout August in Latin America, North America, Europe, India, and Japan. The CoD: Mobile World Championship finals will take place on LAN in December at a location yet to be revealed.

“Our massive, worldwide community of players continues to drive the team’s passion to deliver an epic Call of Duty: Mobile experience now and in the future,” Activision’s vice president of mobile Matt Lewis said. “With all-new rewards and a prize pool of over $2 million, everyone is invited to enjoy this year’s championships and we look forward to seeing who will be crowned victorious later this year.”

Players can check out the tournament’s requirements and official rules over at CoD: Mobile’s official website.