Call of Duty Vanguard Changes Many Things In Warzone 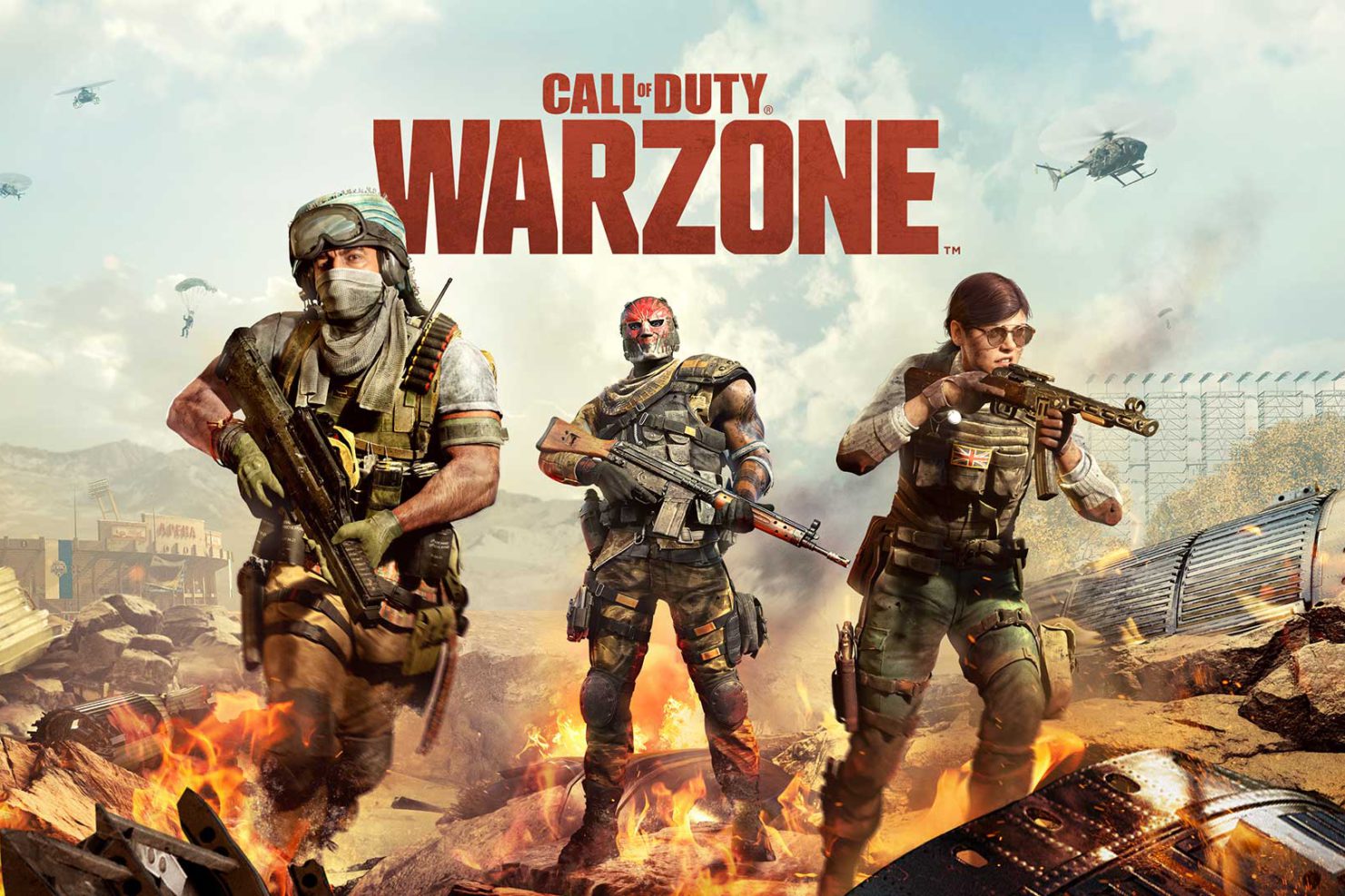 Several aspects of Warzone will be altered by the upcoming Call of Duty. The following are the most crucial considerations.

The current final season of Warzone will last until the end of November and the destruction of Verdansk then. The full integration will be on December 2nd and brings massive changes.

The first obvious change is the entirely new map called Caldera, located in the Pacific. The new trailer links up the story so far to our new battlefield.

In addition to the new map, we will also get 38 new weapons:

Your old weapons and blueprints will still be available. But there will also be a mode limited to Vanguard weaponry, fitting to the theme of the Second World War.

The game engine also gets an upgrade. This port over to the Vanguard engine will also allow new mechanics like Blindfire, which allow you to open fire behind cover.

Technical improvements are also included, especially the option for console players to adjust their Field of Vision with a slider. But the most anticipated change will be the new anti-cheat system Ricochet.

However, the developers have announced that it will be only fully implemented over time. On launch, only the portion that is algorithm-based will be in the game. It scans player statistics and bans players with unrealistically high K/D or Headshot ratios.

Once Warzone has been fully integrated into Vanguard, Ricochet will be fully implemented.

The final larger change is the clan system. It will provide better rewards when playing with friends and offers new goals. Details for the new system are not known yet, but it will likely be similar to the one used by older Black Ops entries in the series.