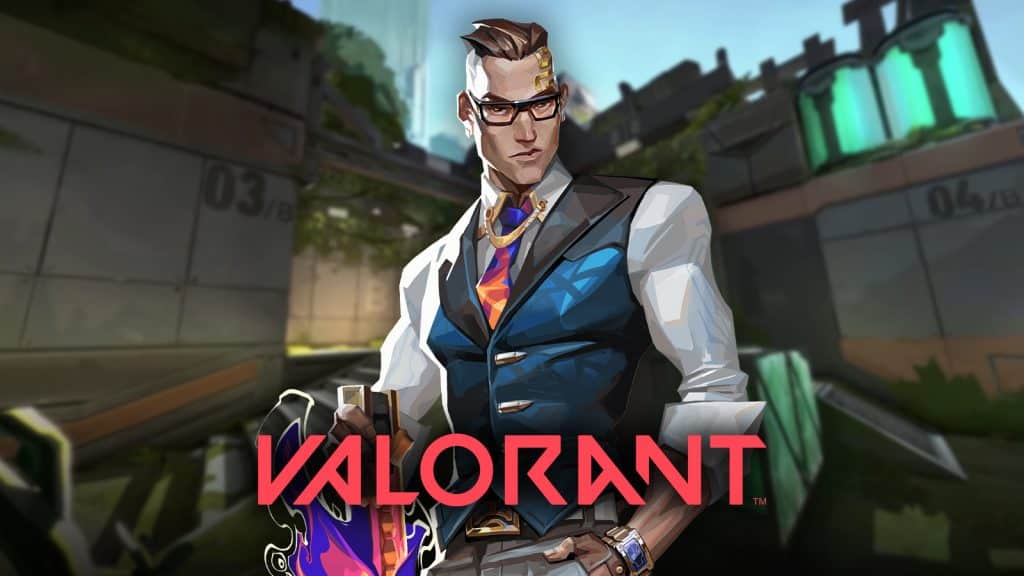 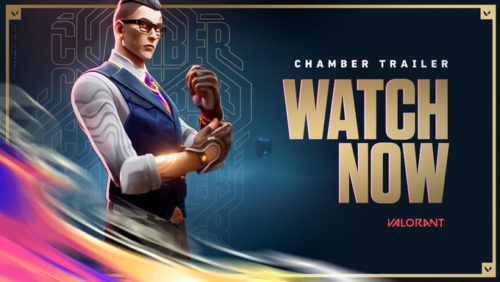 Chamber is the upcoming sentinel agent with a focus on gunplay that takes a different approach to holding sites. His abilities are perfect for aggressive players wanting to take the fight to the enemy. And the new gameplay footage shows just how deadly Chamber can be in the right hands.

Players can use Chamber’s business card to activate the Rendezvous ability, allowing Chamber to place two teleport anchors. The clip shows Chamber placing one anchor near the switch on B site on Ascent and the other in Boathouse. When the player hears enemies approaching their position, they teleport out of the site and secure two easy kills.

Another clip show Chamber’s two weapon-based abilities, Headhunter and Tour de Force, in action. The player is holding Nest on Breeze and equips Chamber’s Tour de Force ultimate ability, causing a fancy golden rifle to appear. They kill one enemy with a well-placed shot before using the Headhunter’s ability to pull out a golden heavy pistol. This weapon comes with eight shots and the player had little trouble killing a second enemy with only two bullets.

The new gameplay footage is just a taste of what fans can expect from Chamber. His kit can be used differently in every situation and creative players can pull off exciting plays with ease.

Chamber is set to become available in VALORANT on Nov. 16.