Closer Happy after 100 Thieves Handed ‘Easiest Group’ at Worlds, but One Thing Has Him Worried 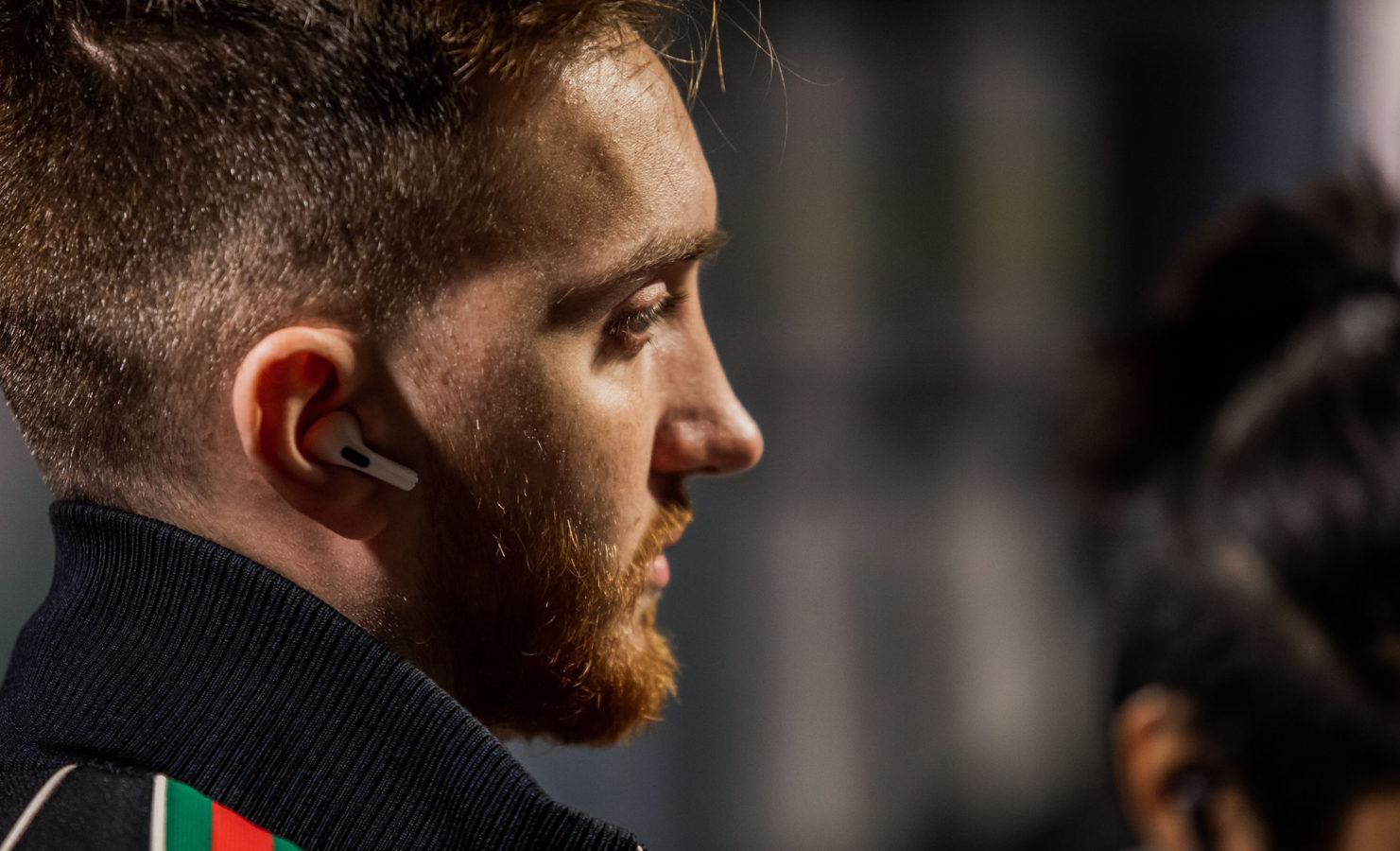 able “Closer” The 2022 World Championship main stage group that LCS runners-up 100 Thieves were placed in makes elik happy, but the Turkish jungler is already concerned about one major dread that comes with the easy route at League’s premier tournament.

That fear: 100 Thieves could slide to last place in “easy” Group D.

But, almost as soon as the smiles faded, Closer started thinking about what would happen to 100 Thieves and the LCS if they somehow failed to put on a good show.

Photo via ESPAT for Riot Games
“We are definitely happy,” Closer said. “We have the easiest group of all the groups [at Worlds], but… it will be very embarrassing if we lose. We could lose to the Flying Oysters,” the 100 Thieves star said.

There’s also the question of which League contender will join them in groups. All signs point to it being MSI champs Royal Never Give Up. RNG have been seeded into Group B in Play-Ins, and have to conqueror teams from Korea, Vietnam, Europe, Turkey, and Argentina to proceed. They’re odds on favorites to manage that and land in Group D in the main stage alongside 100 Thieves.

China and Korea are daunting, but Closer is only excited to begin.

“We have Gen.G [in the group] and potentially RNG, so I think it’s going to be very fun in the group,” he said, before pointing to Gen.G’s superstar mid laner Chovy as one star he’s looking forward to facing. “I want to see how good he really is.”

Photo via ESPAT for Riot Games
Even before the World Championship begins in earnest in Mexico City on Thursday, Sept. 29, Closer and 100 Thieves are already beginning the League grind.

Unlike in years past, most teams are foregoing a Korean bootcamp in September to journey to either the States or Mexico ahead of the big event. Several wildcard teams are already playing on high-level NA servers and LCK and LPL teams are expected to follow suit soon too. Closer is eager to test his mettle against them.

“We are training… we will not go to Korea, but we’re working,” he said.

The hope, he added, is that every major star descends on the server in the next two weeks. Riot Games is opening Champions Queue for the League heavyweights, which should only lift the elite server for quality practice.

“If Faker ends up playing on Champions Queue, that will be really good,” he said. “Like FACEIT in CS:GO. It will be very cool if all Worlds pros end up playing there.”