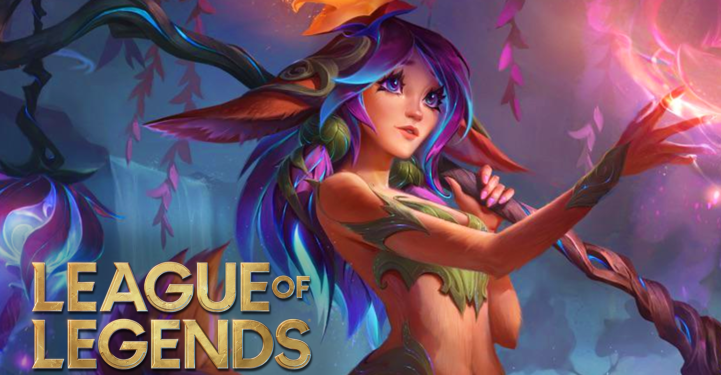 A deal that has seemingly been in the works for quite a while has now happened, as Nick “LS” De Cesare becomes Cloud9’s head coach.

Rumors of LS becoming the newest head coach of Cloud9 have been going around for quite a while now, with the popular streamer often dodging questions about it on his live streams. As Cloud9 has parted ways with most of the former coaching staff it seems like they’ve decided on trying out something new, as they announced that LS will in fact become the head coach of their League of Legends roster.

LS has deep roots when it comes to coaching despite the fact he’s been most active as a streamer for a few years now. He coached teams starting in 2014, with the list including names such as Supa HOT CREW, Tempo Storm, CLG, and bbq Olivers. During his live streams, he’s mostly known for breaking down League of Legends to his viewers in co-streams and offering his insights. He was also active as an on-air analyst and caster.

In the video Cloud9 released alongside the announcement, LS comments on the decision of going into coaching once more. “Along came the offer from Cloud9 and I thought that if there ever was a chance to return to pro play in some facet or coaching, this probably was it, providing a lot of stars were aligning. I thought while watching Worlds that LCK and LPL teams actually regressed in terms of gameplay and I thought it actually looked possible for western teams to legitimately take games from them or beat them outright, and I’ve never really felt that before.”