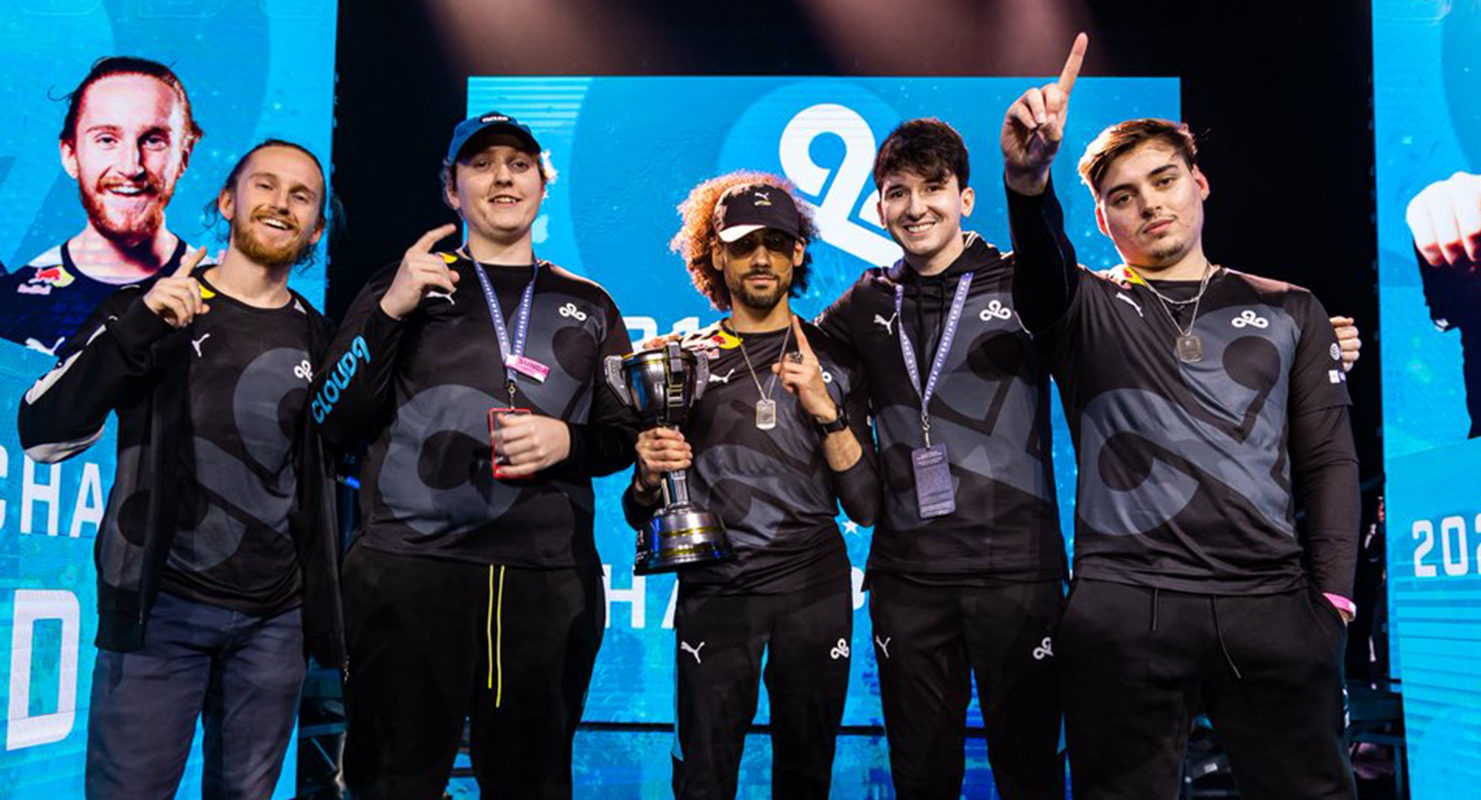 The struggle continues today with the opening match of the bottom bracket, following an exciting start to the 2022 LCS Spring Playoffs. Cloud9 swept Golden Guardians in the lower bracket of the 2022 LCS Spring Playoffs, and they now hope to rekindle their fire in the Summer Split. C9 did not make a single misstep during this series after unleashing the Fudge factor, seeking to go past the first stumbling block on their way back to the top.

Fans went into this series wondering how C9 would perform following their loss to 100 Thieves that placed them in this lower bracket match. Much of the focus on C9 was directed towards Summit—who, despite making the All-Pro team for the 2022 Spring Split and standing as a prime candidate for the split’s MVP, ended with a total of 15 deaths across those three games against 100T.

Isles also made his LCS debut as part of the C9 roster for this series, as announced yesterday. Winsome, who previously served as C9’s main support player, has been shifted to the C9 Academy roster for the foreseeable future. Head coach Max Waldo noted this change stemmed from struggles with scrims, as well as an attempt to reevaluate how the team would be able to continue their playoffs run.

Golden Guardians opted for a composition centered around Licrocie’s Ornn in game one, complemented by yet another off-meta pick for Pridestalker with Nocturne. Unfortunately for the sixth-seeded team, an early teamfight handed a quadrakill over to Fudge’s Viktor and completely shifted the small lead they had attained into C9’s favor. Though Golden Guardians continued to attempt Ornn/Nocturne engages, the damage output between Fudge and Summit was too much for them to handle.

Summit took control of Ornn in game two, forcing Licorice to divert to another champion—this time piloting Gwen, who he has only played one other time this split. Licorice was a pivotal factor in drake-side teamfights, thinning the gold gap into the two teams heading into the mid game. Yet like in game one, split focus among the Golden Guardians members allowed C9’s carries to once more take late-game advantage and a clear path to victory.

Despite getting to what could be the final game in their playoffs run, Golden Guardians again opted for a Nocturne pick and sought to pick off one member of C9 at a time. This time as Ahri, ABlazeolive worked with Pridestalker to center their attention on the C9 bot lane, providing them with a small momentum boost in the early game. When C9 began to realize this hyper-fixation on their bot lane, however, they answered back, again building up Fudge to become an unstoppable force and bringing an end to the one-sided series.

C9 appear to have completely flipped their plans for the remainder of playoffs, now aware that any small slips could result in a one-way ticket to the sidelines. Coming off of that loss to 100T, this C9 looked completely reinvigorated, keeping their carries ahead after pointing out early on what Golden Guardians would continue to do to their bot side.

While Golden Guardians continued each game to focus on Berserker and Isles, feeling the C9 botlane would prove to be their biggest threat, C9 fed a snowball lead into Fudge, allowing him to go 26/1/23 across three games of Viktor and LeBlanc. This feat also earned him the award of “player of the series,” marking another page in the story of Fudge’s success alongside this team. He even threw shade at the other teams in playoffs in a post-game interview with LeTigress, saying he thinks C9 have a great chance at winning it all.

C9 will move on through the lower bracket to face the winner of tomorrow’s match between Evil Geniuses and FlyQuest.