Cloud9 Takes First Place With A Huge Difference Against Liquid 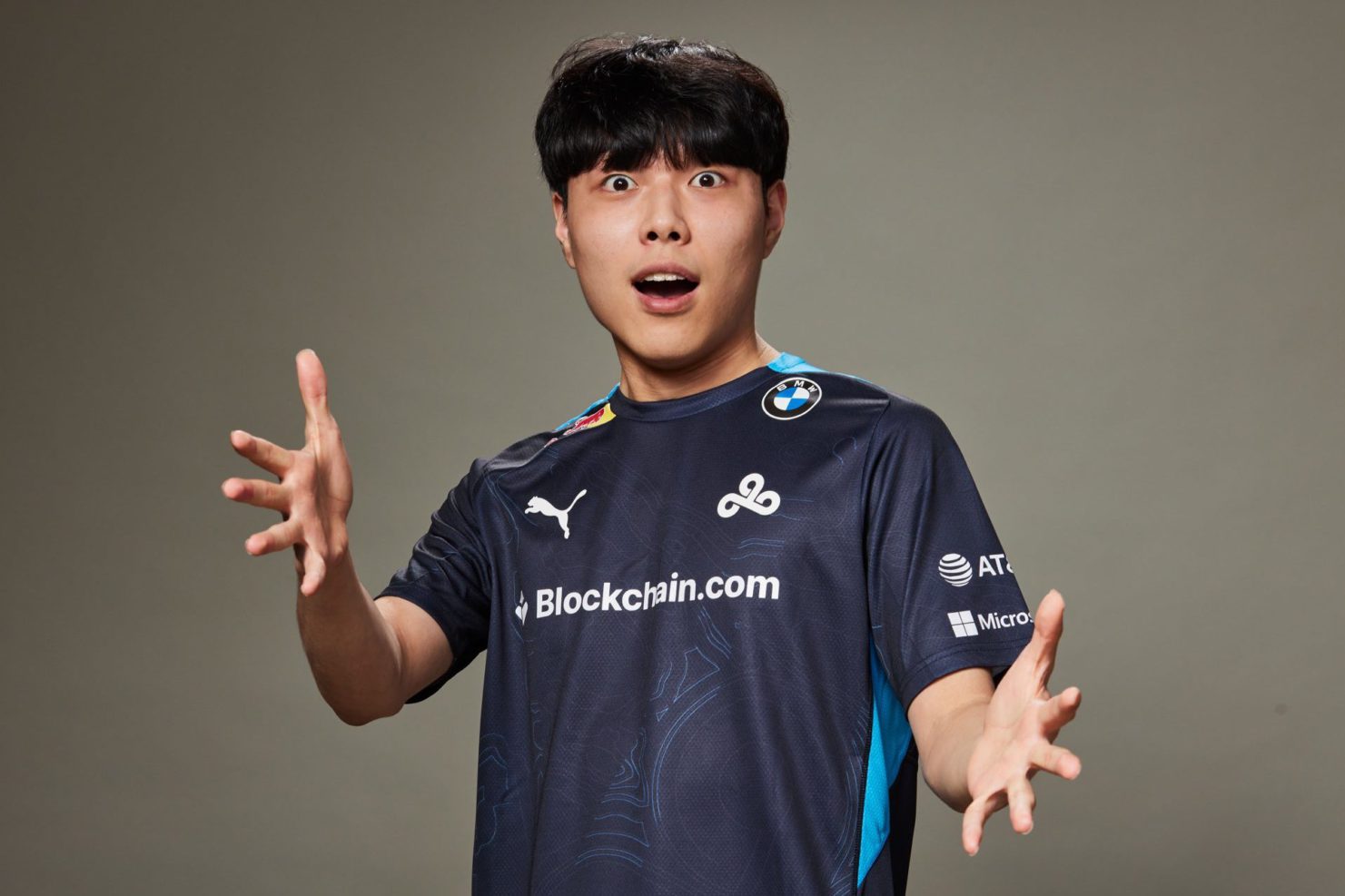 When Cloud9 and Team Liquid stepped onto Summoner’s Rift today to determine who the best team in the area is, North American League of Legends fans were treated to a duel between two of the league’s premier juggernauts. The LCS title is floating high in the clouds after C9 took the top spot in the league after 31 minutes of relentless activity.

Each team played out the match with absolute confidence from the first minute onward, and the scoreline reflected that with 14 kills in 16 minutes. Both sides showed off their team fighting prowess and decision-making skills since no team lost a team fight without trading something across the map.

For example, Liquid locked down a pick on C9’s star mid laner Fudge, along with a Bjergsen taking the tier one bottom lane tower. This would have been a huge swing in gold and momentum, but C9 maintained an even state by taking a mid lane and bottom-lane turret in response.

This back-and-forth matchup shouldn’t have been surprising for fans, though. Liquid have multiple great minds on their roster, like Bjergsen, CoreJJ, and Bwipo, while C9 have shown flexibility and resiliency throughout the season.

Because of how close the game was, however, it felt like one mistake could cost the match for either team, and that’s exactly what happened. At the 28-minute mark, C9 found a single pick on a mispositioned Bwipo, who jumped into his death carelessly. Through that one misplay, Summit and Berserker snowballed the game into a rapid pace, and in the following two minutes, they were lifting their hands in celebration.

Summit, as per usual, was a problem for Liquid to solve, and C9 threw him a good amount of attention to get him ahead early. He maintained a good lead while also pressuring side lanes with his pushing power. He ended the game with five kills, three assists, and two deaths, locking down his league-leading fifth Player of the Game award.

On the other side of the Rift, however, Liquid still displayed some impressive early-game play, and they showed great composure under pressure until that fatal mistake by Bwipo. They’re still the second-best team in the league, and fans can hope this loss will keep the team fired up to improve enough to beat their opponents in their next encounter.