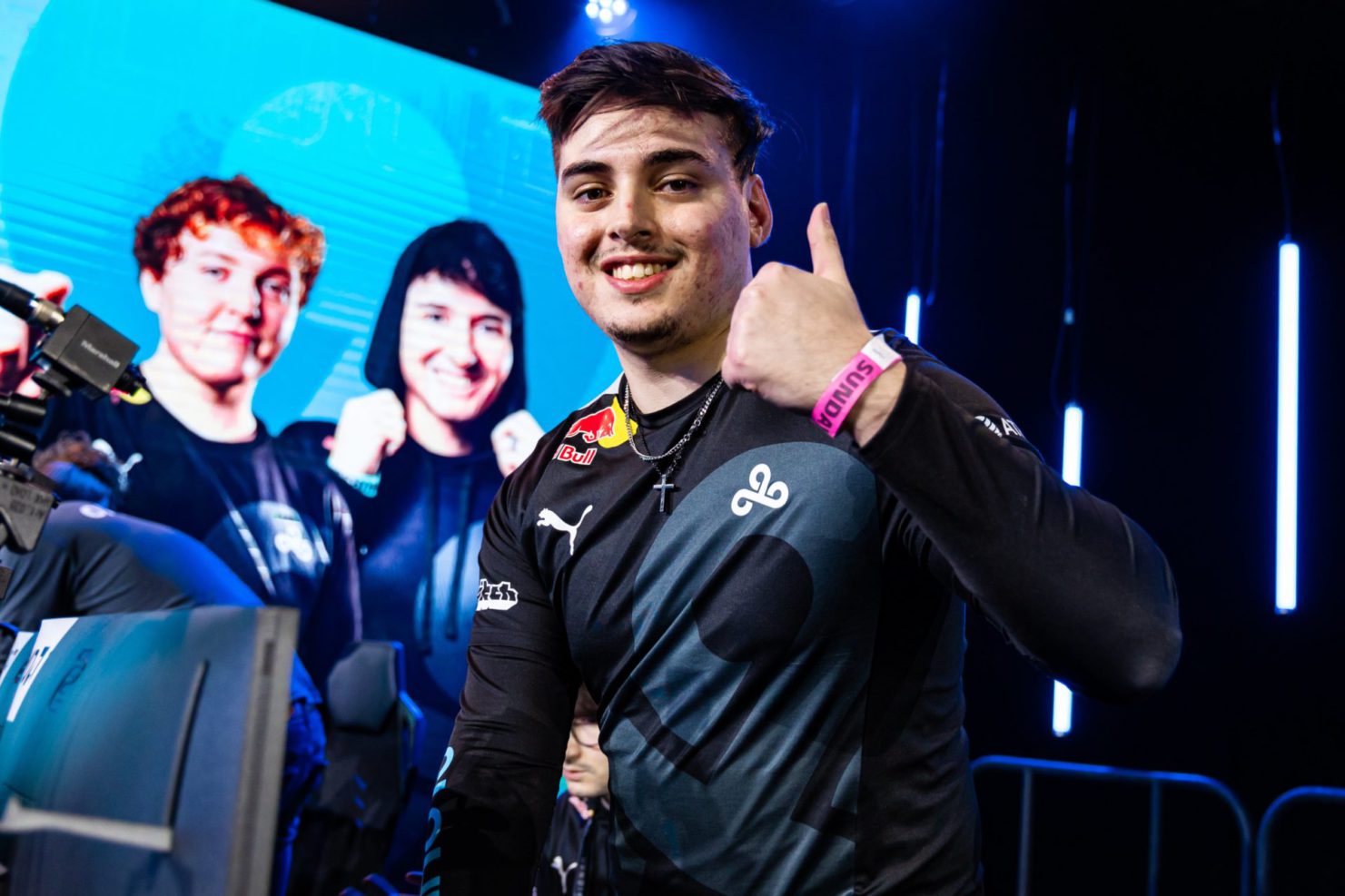 Cloud9 defeated eUnited in the HCS Kickoff Major grand finals in Raleigh after advancing through the upper bracket, taking home the first major Halo Infinite trophy and $140,000 in a fast five-map series.

For the grand finals of the HCS Kickoff Major, fans were treated to even more action. The series grew from a best-of-five to a best-of-seven, and eUnited, coming from the lower bracket, would have to win two straight series to lift the trophy.

Cloud9 set the town early with a commanding Oddball win on Streets. They shared the ball, controlled the spawns, and clutched out the second round after trailing 98-60 to take a 1-0 series lead. The two teams battled in a slow-paced Slayer on Recharge that was close throughout, and C9 just sneaked by running out the clock 46-45 thanks to a great game from Renegade and two clutch last-second kills from Eco.

C9 took a quick 60+ point lead in Strongholds on Live Fire, and while eUnited were able to close that brief lead, an overshield-driven triple cap and perfect rotation system led to C9 building an even bigger lead that eUnited never caught up with, 250-157.

EUnited would need to win four straight maps starting with CTF on Aquarius just to force another series. They scored a much-needed early flag capture to start the map, and the team got a second capture and held on to secure a vital first map of the grand finals.

But Cloud9 stomped out the comeback flame before it grew too wild, cleaning up Slayer on Bazaar by locking down control of pick-ups like the overshield, rocket launcher, and the Dynamo grenades. StelluR and Renegade combined for 33 kills in C9’s trophy-clinching 50-36 win.

Lifting the HCS Raleigh major trophy is the finishing touch of the veteran roster’s stellar opening tournament. They notched a perfect 7-0 series record and only six total map losses across those seven series. While Steller, Eco, and Renegade have all lifted plenty of trophies together over the years, Penguin got his first official event win to coincide with the first major event of Halo Infinite.