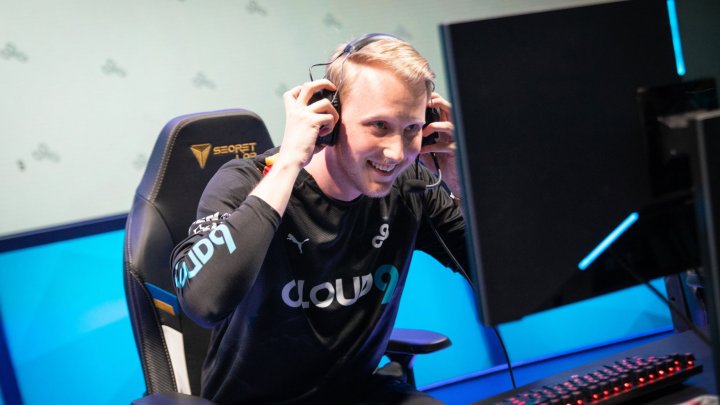 Cloud9 announced their revamped Academy roster on Twitter, along with a video explaining the concept behind the change. Darshan, Malice, Copy, K1ng, Zven, and Isles will all be on the 2022 Cloud9 Academy roster.

Cloud9’s starting roster saw a sudden turn, largely upending expectations as the squad brought in three players from South Korea. Alongside this, the new iteration of Cloud9 would be spearheaded by popular streamer and League of Legends analyst LS. Onboarding several new players and overseeing Fudge’s roleswap from the top lane to the middle lane, it was clear that Cloud9 was willing to take risks.

Notably, Danish ADC Zven was removed from the starting roster and put on Academy to split time with K1ng. The Australian ADC K1ng is expected to start a majority of C9’s Academy games while Zven will primarily play in internal scrims. In the YouTube video led by head coach LS, C9 leadership explains the team’s intention to craft the Academy squad as the perfect training tool for the starting team.

LS stated that even though some notable faces have been relegated to the Academy roster, or even secondary positions in the Academy rosters, the players were well aware of C9’s intentions and willing to see the project through. While the Academy team is meant to support the starting roster, LS describes his plan as a symbiotic relationship between the two teams where both squads and every individual player is continuously improving.