Cold War weapons have been nerfed in a follow-up patch for Call of Duty: Warzone. 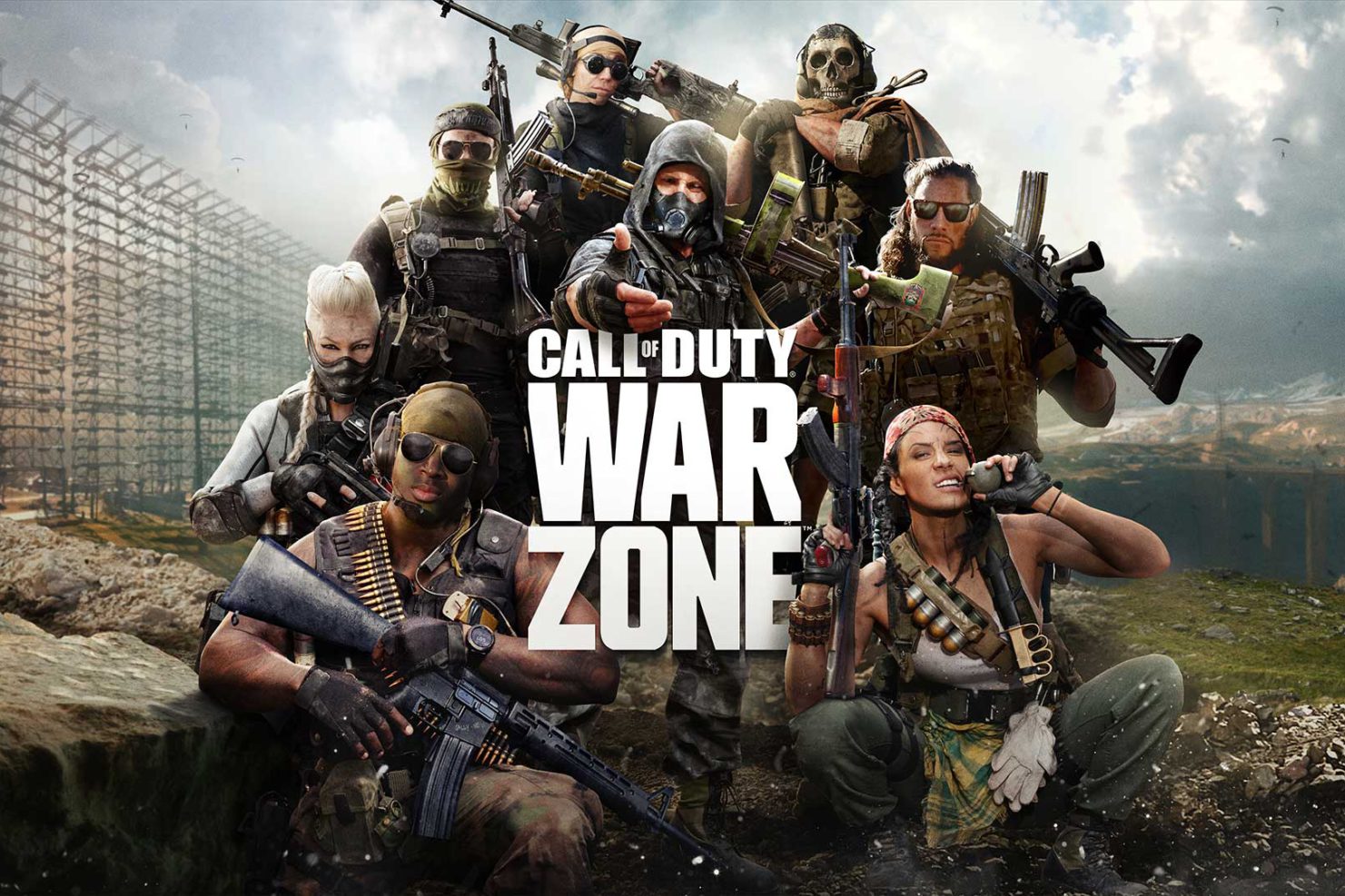 The first season of CoD: Warzone is in full swing, but Raven Software has already implemented the first balance patch. Most weapons from Vanguard and Black Ops Cold War were affected by the changes with the Black Ops Cold War ones getting hit hard by nerfs.

You can find the full Patch Notes on Raven Software’s official site.

Nerfs were directed to the dominating guns so far, especially the SMG Alpha and Charlie as well as the OTs9. They all got lower damage in this patch. The AK-47 was also hit and now has higher recoil, while the Swiss K31 was also nerfed by reducing its damage.

Several melee weapons were also nerfed, but the Ballistic Knife got buffs around the board. But the new Vanguard weapons also received changes. NZ-41 now has a higher recoil, while other weapons had their magazines increased. Bloom was reduced across the board for all Vanguard weapons and will be removed entirely at a later point as it currently does not match up at all.