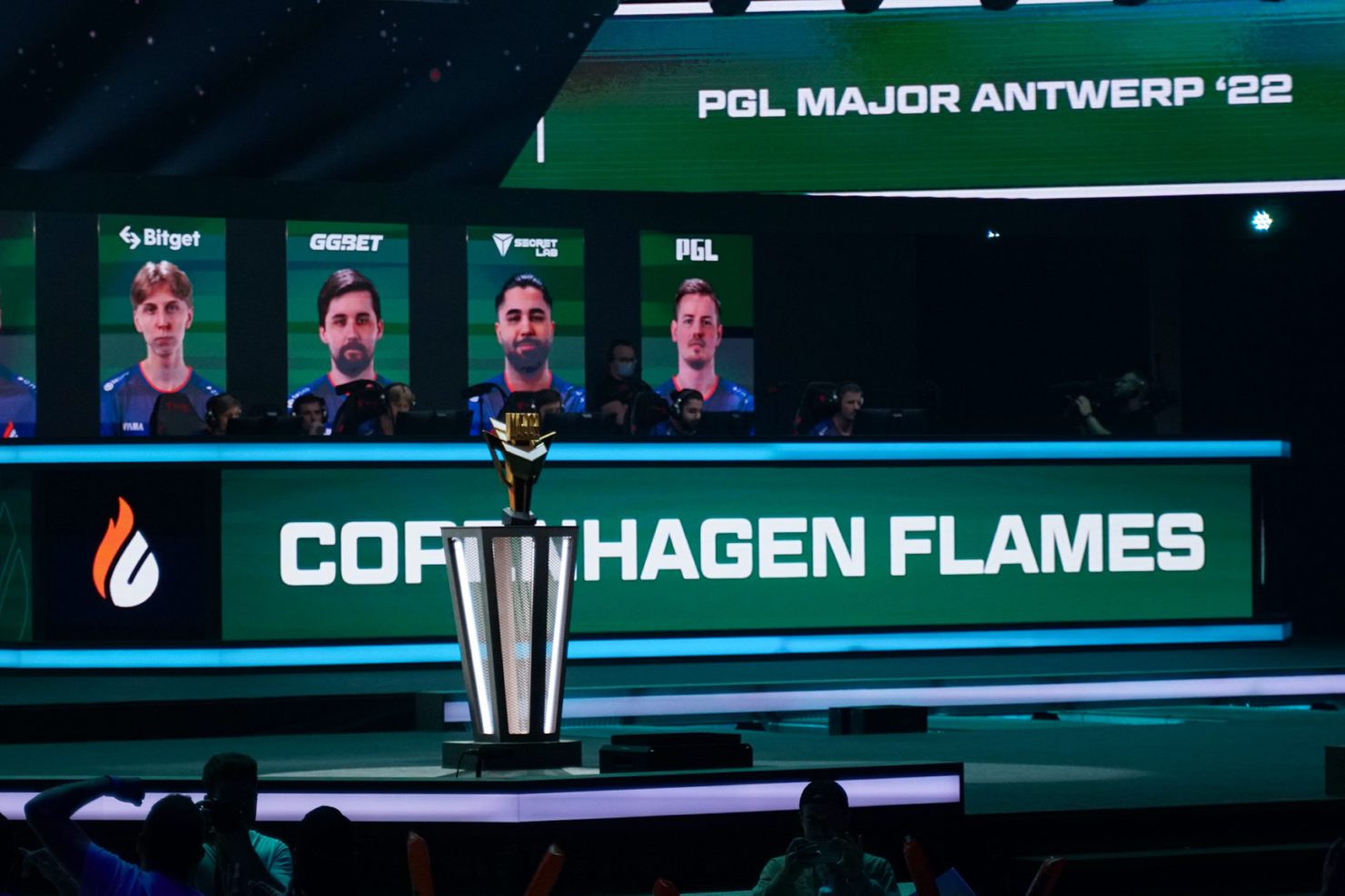 Birdfromsky, raalz, and TMB all have experience at the IGL position, but birdfromsky will be the one in charge of leading this nearly all-Danish lineup, with the exception of the Romanian regali. The two older veterans in birdfromsky and raalz, 28 and 27 respectively, will lead the younger trio. The coach in charge of the pack will be Benjamin “cube” Stabell.

The Copenhagen Flames organization has wanted to transfer the entire team to another organization since 2021, but instead, it had to sell the players separately. Complexity was initially reported to be interested in acquiring the whole team, but the deal fell through. RoeJ and nicoodoz eventually joined Fnatic, jabbi went to Heroic, and HooXi is reportedly on his way to G2.

“Since our two Major participations we have considered how to continue from here,” Copenhagen Flames said. “A key factor was whether or not we wanted to be in contention straight away to qualify for the next Major this year – by signing an established lineup – or if we wanted to build a squad ourselves with more long-term potential. We settled on the latter as we wanted to make some changes to the setup around the team as well as introduce a more holistic approach where the players and staff could grow and develop our how-to’s and principles together.”

In addition to signing a new lineup, Copenhagen Flames will improve its facilities, adding staff to areas like performance, data, health, science, and tech, according to the announcement. The Danes expect to be one of the best in the world in these areas and develop a program where players will improve every day.

The Danish organization hopes its new team will be able to put up a good fight in the second half of the season and break into HLTV’s top 30 world rankings “as soon as possible.” The new lineup will debut in the upcoming European Regional Major Ranking (RMR) qualifiers, which will kick off on Aug. 15.