CoreJJ Just got His Green Card 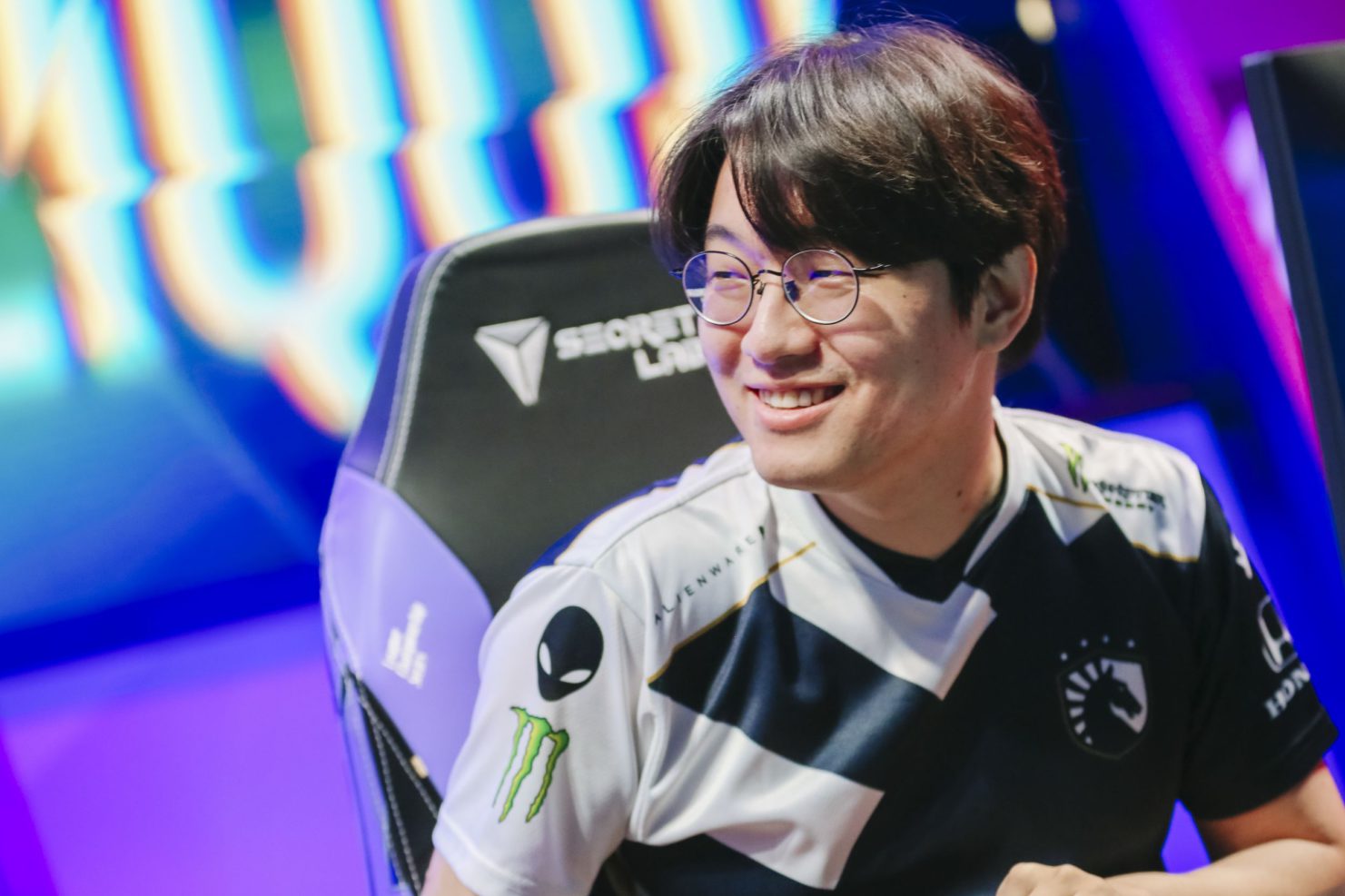 LCS fans and the broader competitive League of Legends community will soon be able to see a fully powered Team Liquid after more than a month of waiting. According to an update in Riot Games’ official Global Contract Database, the team’s superstar support CoreJJ has finally received his green card and is officially a resident of North America.

Ever since rumors swirled in the offseason around Liquid’s upcoming superteam, many people wondered how the organization would fit multiple international stars in the lineup without breaking the import rule set for the league. Bwipo and Hans Sama joined the LCS for the first time, and with CoreJJ already on Liquid, this meant that one of them would have to become an official resident of the region for the lineup to work.

As a result, CoreJJ tried to secure a green card before the start of the 2022 season but Liquid was forced to field a plethora of different player combinations when the process was delayed. The team went through three different iterations during the 2022 Lock In tournament and started off the Spring Split with Academy support Eyla through the first two weeks of play.

With CoreJJ back in the lineup, Liquid’s roster will have a bonafide star at every position this weekend when they face off against a fiery Evil Geniuses squad and a growing CLG roster. But there are still plenty of exciting developments to watch out for when this team takes the stage.

Many fans, for example, will be curious to see how dominant Hans Sama and CoreJJ will be when they step onto the competitive stage together for the first time. The former World Championship winner has been helping Liquid behind the scenes during VOD reviews and planning, while also splitting time with Eyla in scrims in preparation. Fans should also keep an eye out for how this team communicates and collaborates in their strategies since they have some of the smartest minds in League esports at their disposal.

You can catch Liquid’s cast of juggernauts in action when the 2022 LCS Spring Split returns on Saturday, Feb. 19.