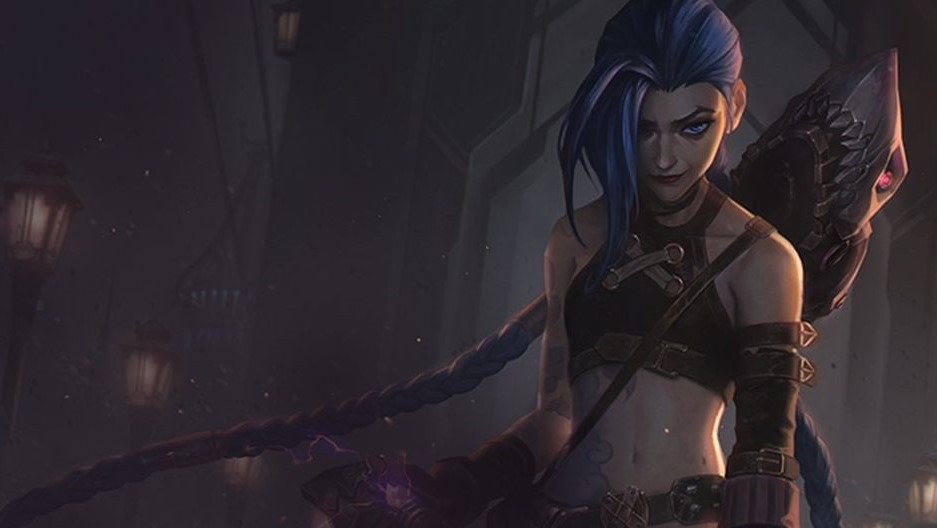 Arcane, a Riot animated series, is a huge hit in dozens of countries. Riot Games has given players the ability to build their own avatar in the Arcane animation style to commemorate the series’ debut.

They introduced a new Twitter hashtag so it’s easier for the fans to look at each other’s creations. When you search for #MyLeagueLook you’ll find other fans’ creations.

Riot put a lot of effort into the series, and the developer has integrated Arcade into several Riot titles. League of Legends has redesigned towers and minions to resemble Piltover and Zaun, while Teamfight Tactics has seen an Arcane-inspired set in Gizmo and Gadgets.

When you’re creating your avatar, you can choose from a variety of body shapes, head shapes, nose, lip, eye, and ear shapes. If you have a League of Legends account, you even get some extra cosmetic options that other players won’t have. Luckily, creating an account is free if you’re looking for the full available spectrum.

Once you’ve finished creating your avatar -in your likeness or not- you can download a JPEG of your creation that is perfectly suited to become your new profile picture.

Arcane took Netflix by storm. The first act was in the “most-watched” category in more than 30 countries and has incredibly high ratings on Rotten Tomatoes and IMDb.