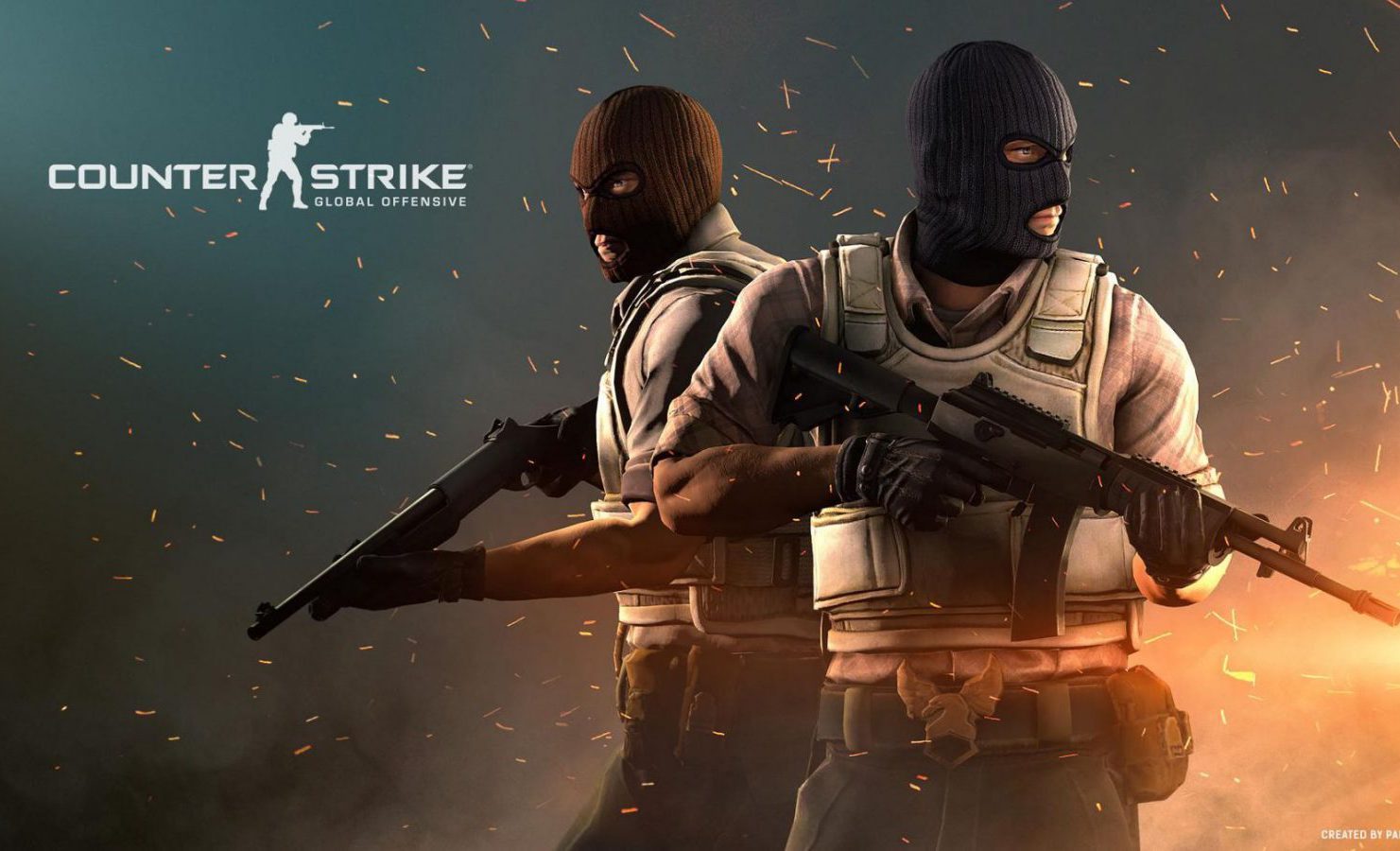 Although the phrase “Legends never die” is from a different game than CS:GO, it appears to relate to the presumably old franchise. The game has remained tremendously popular, with ever-increasing watching figures, from the 1.6 iteration to today’s CS:GO. How is this ‘old’ title still going strong and achieving new heights? The player base was once again divided with the release of VALORANT. Would players choose to play the old game or switch to the new Riot Games title? Although many people flocked to the new game, CS:GO itself did not appear to be as popular as many had predicted.

During the past Major, the level of play and close-knit competition once more showed and brought forth an amazing atmosphere. The somewhat old school line-up of talent did what they did best and drew in spectators not just from the CS scene, but from other games as well. From all kinds of FPS and other titles, people were commenting on social media on how incredible and raw the game was. Perfect for an exciting viewing experience.

Often you would find a drop in viewership in the wake of a Major, yet this time around the BLAST Premier Fall Final 2021 was just around the corner. With the big question, if Natus Vincere could extend their strong performance, people were drawn to the tournament again to see what the competition could bring and if there would already be a good challenger to take down the top-dog.

Shuffle to be at the top

Another big factor in the great viewership numbers is the big group of teams that seem to be able to compete for the top spots, behind Natus Vincere of course. The revamped Astralis and NIP rosters are doing well, drawing back in some Scandinavian viewers, as well as Vitality sometimes popping off with a good French result. It seems as if the global scale of the scene is becoming more prevalent, having more teams from different regions being at the top again, competing for the biggest prizes.

This of course differs from a little while ago, when CIS was the most dominant and it seemed as if no team was able to get anywhere close to their level. The daring approach of some organizations to go a completely different route with their rosters has paid off, giving new and young talent chances whilst they make sure the investment was worthwhile. People like to see a success story, seeing these new players rise up gives great storylines to build on and see the growth over multiple events.

As seen before with these kinds of numbers, they will dwindle down after some time again, yet it seems as if CS:GO is able to bring these numbers back up to a high without too much effort. The game is far from dead and this new resurgence shows it once more.