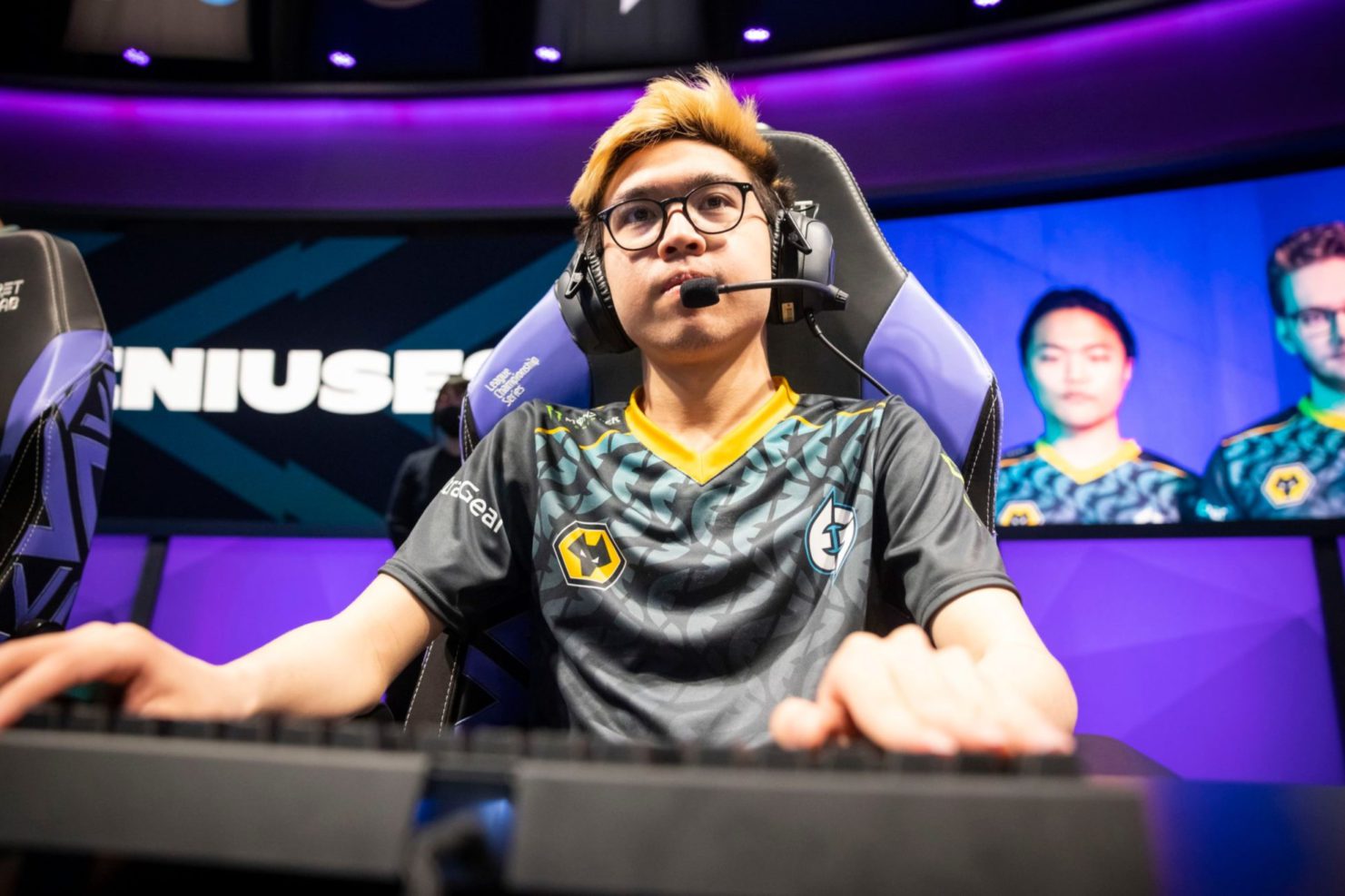 Danny made his imprint even though EG lost the series. AD carries Evil Geniuses In his team’s game four win over Team Liquid in the 2022 LCS Spring Split playoffs yesterday, Danny tied the record for most kills by a major region League of Legends player in a single game this season. In the fourth game of the series, Danny racked up 16 kills on Ezreal, tying the record for most kills by an LCS, LEC, LCK, or LPL player in a game this season, according to League stats site Games of Legends.

Although EG lost the match 3-2, Danny’s record-tying performance in the penultimate game of the series stands out as a bright spot for the team as they prepare to make a lower bracket run.

The only other players to score 16 kills in a single game this season are Misfits mid laner Vetheo and Ultra Prime AD carry Elk, according to Games of Legends. Danny’s 16-kill performance against Liquid surpassed the previous 2022 LCS record of 14 kills that had been posted by 100 Thieves’ Abbedagge in the final week of the Spring Split against TSM. Additionally, 16 kills in a single game is the most by any LCS player since Dignitas’ Neo had 17 kills against EG in a Spring Split game last year.

Across the five games of yesterday’s series, Danny compiled a total scoreline of 25/11/28, meaning he earned over 60 percent of his total kills on the day in game four alone. His 25 kills were the most among all 10 players in yesterday’s match.

As a result of their loss, Danny and EG have been sent to the lower bracket of the 2022 LCS Spring Split playoffs. They’ll face off against fifth-seeded FlyQuest in a win-or-go-home match on April 10.