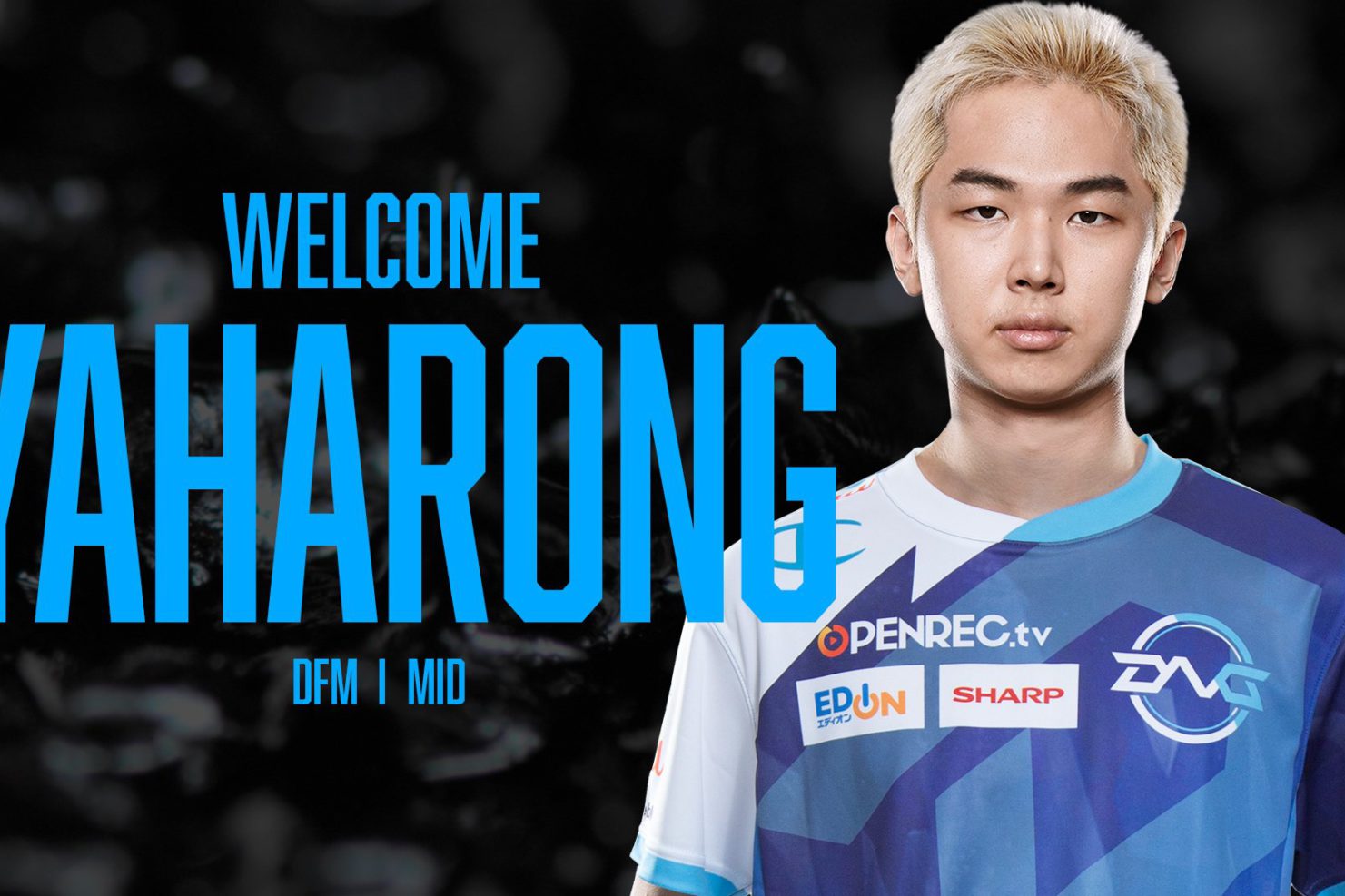 Following Lee “Aria” Ga-resignation eul’s from the squad in December 2021, the LJL’s DetonatioN FocusMe has confirmed the recruitment of mid laner “Yaharong” Chan-ju. This will be Yaharong’s first performance outside of South Korea. Yaharong has been professionally playing League of Legends since 2016, but he rose to prominence when he signed for Jin Air Green Wings a year later. In 2019, the team was relegated to Challenger Korea, Korea’s second tier.

The mid laner spent 2021 playing for Fredit BRION but was left to share the role with Lee “Chieftain” Jae-yub, and Kim “Lava” Tae-hoon. The team finished the LCK 2021 Spring and Summer splits with a 5-13 record, placing ninth and 10th. The LJL will kick off next month on Feb. 11. The schedule for the league has yet to be revealed by Riot Games Japan.