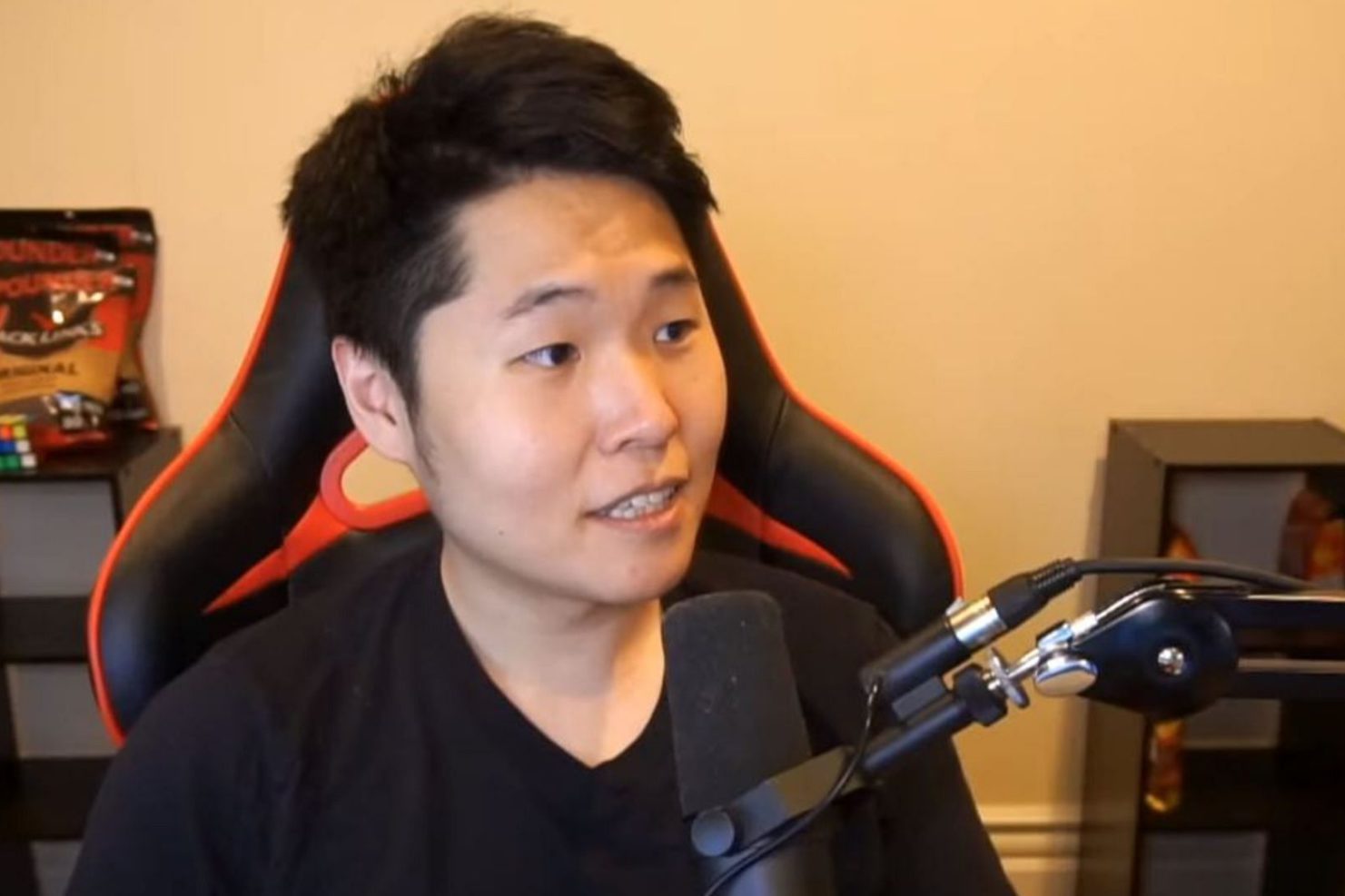 After leaving Facebook Gaming, DisguisedToast is returning to streaming on Twitch, as many people expected.

After it became clear that DisguisedToast was leaving Facebook Gaming, many people were speculating on what his next move would be. While some people thought a move to YouTube Gaming was likely considering his connections to the platform, especially over the last few years, DisguisedToast eventually chose to go back to streaming on Twitch.

DisguisedToast uploaded a video to his Twitter channel where he spoke about Twitch as his new platform and why he made the decision to go back to streaming on Twitch after two years. “This place I’ve always felt at home at. A lot of viewers and fans watch me on this platform. It just made a lot of sense, you know?” He then goes on to open a purple bag with the Twitch logo and proceeds to cut off a slice of cake.

In any case, a return to Twitch shouldn’t be a surprise to viewers. DisguisedToast boasts over 2 million followers on the platform and has built a solid fanbase, already amassing over 30,000 viewers upon his return. He mostly does variety streams, becoming extremely popular recently during the Among Us hype, and streaming games such as Hearthstone and Teamfight Tactics as well.