Marci is the New Hero in Dragon’s Blood Season 2 for Netflix, Announced by Dota 2 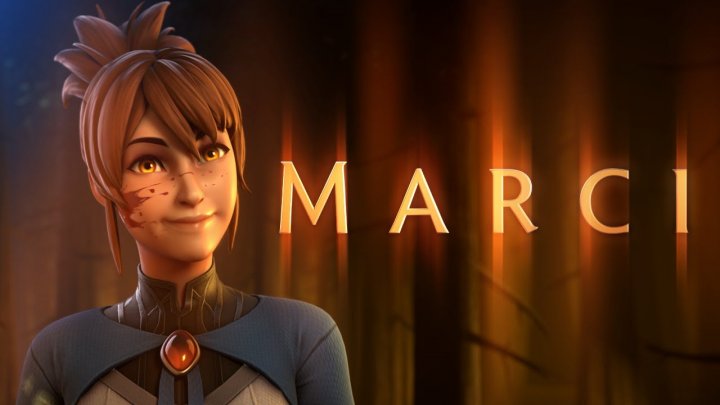 As expected Dota 2 has dropped a new bombshell of an announcement, with the second season of Dragon’s Blood and the introduction of Marci as a hero.

First and foremost Dota 2 went on to announce the second season of their animated series Dragon’s Blood with a brand new trailer. The series was quite a big success for both Valve and Dota 2, with it receiving quite favorable reviews and introducing a whole bunch of new people to the game of Dota. Now we’ll be getting that much needed second season, which is set to drop in January.

Prior to the announcement, the Dota 2 community was already full of speculation on the next hero that’d be announced to make the game. Now we’ve got confirmation that we’ll get some more overlap between the animated series Dragon’s Blood and the game itself, as popular character Marci will be introduced as a hero. She’ll be joining the game in fall.

While we now know Marci is joining, we don’t really have a lot of information about her strengths or abilities. In the trailer (and in the show) she’s been shown to have tremendous physical strength and seems to excel in physical combat, which is most likely the way she’ll battle in the game as well.