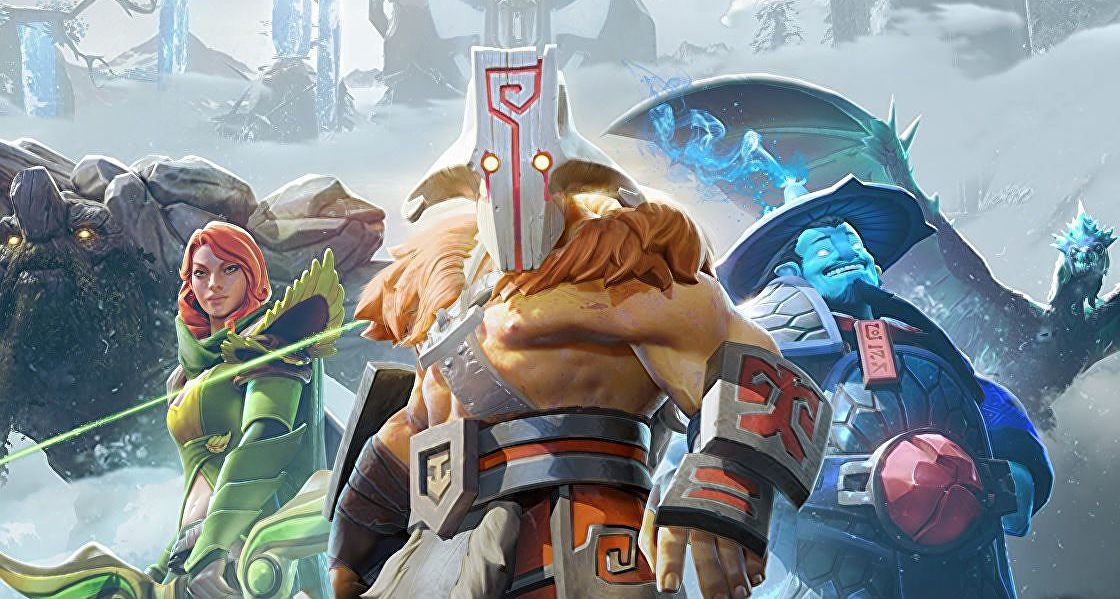 Valve has made some adjustments to the Dota Fantasy lineups, which will now be a permanent feature.

Each DPC Region will be its own Fantasy League which features its own player cards and unique lineups. It’s allowed to participate in multiple regional leagues, however. Players will be granted 10 starter packs with more packs able to be earned through winning Dota 2 matches each day.

When it comes to scoring, Valve put in some tweaks to the format. “All Division I matches during the Winter 2022 Tour are eligible for Fantasy play. The highest scoring two games of a best-of-three count towards a player’s score. If a team plays more than one series during a period, only their highest-scoring series will count. “

Players who participate will be able to get rewards:

“Every third fantasy level, players will receive one DPC Winter 2022 Tour treasure (to be granted later). At every other level, players receive 500 shards.”