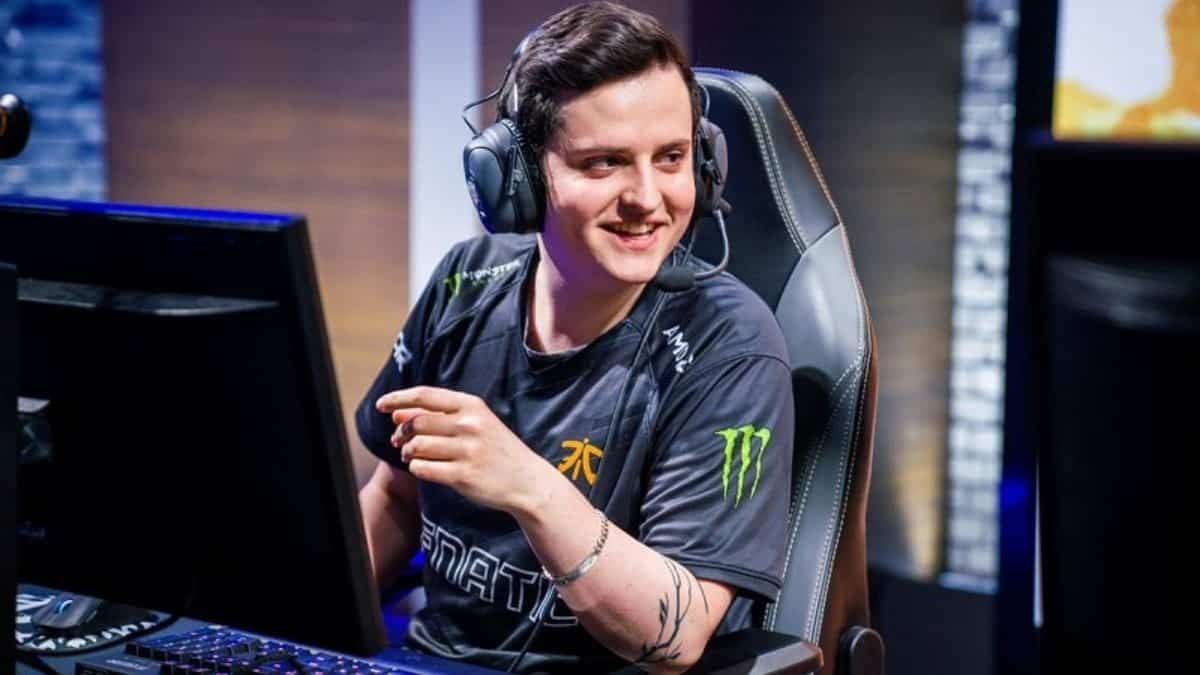 In the Youtube series Desert Island Games, Wells talks to the veteran top laner on a range of topics, varying from his early life gaming in France to what made the original Fnatic team special compared to its newer iterations.

But the most eye-catching moment came when sOAZ was asked about Dota 2, to which he believes there is more creativity in it than in League.

“Back then, I would say that purely off playing, I think at the top, Dota is probably more fun because League is a lot more team-based,” sOAZ said. “Not that Dota is not, it is super high in teamplay for sure, but I think there is a lot more room for error in Dota.”

“You can be more creative in Dota, and that is probably the most fun thing in Dota compared to League.” sOAZ explained further.

While no longer in the LEC, sOAZ still competes as a professional League player. He is signed to Austrian esports organization WAVE Esports.

During his time in the LEC, sOAZ was known for his creative teleport escapes—namely his great escape on Kennen at the 2015 LoL Worlds Semifinals against SK Telecom T1, now known only as T1.

His creativity and longevity are what made the French player one of the most popular players during his time in the LEC, namely for Origen and Fnatic.

In his nine-year stint as a starting top laner, sOAZ has amassed a number of accolades, including five LEC split championships, two semifinal Worlds placements, and two Worlds Finals appearances.

He then briefly played for Immortals in the LCS throughout the 2020 season, where he was met with very little success. Nowadays, sOAZ keeps it more lowkey as a professional League player in the European Regional Leagues.

Still, even after all these years, the French player continues on with his storied career for his longevity in League, showcasing true passion for the game.

Fans of sOAZ can watch the 11-year League veteran in the PRM 1st Division 2022 Spring Split. As for the LEC, the 2022 Spring Split will begin on Jan. 14, where the 10 LEC teams will compete remotely due to the emergence of the Omicron variant of COVID-19.