Dota 2 Major Will be in Malaysia this August, According to ESL 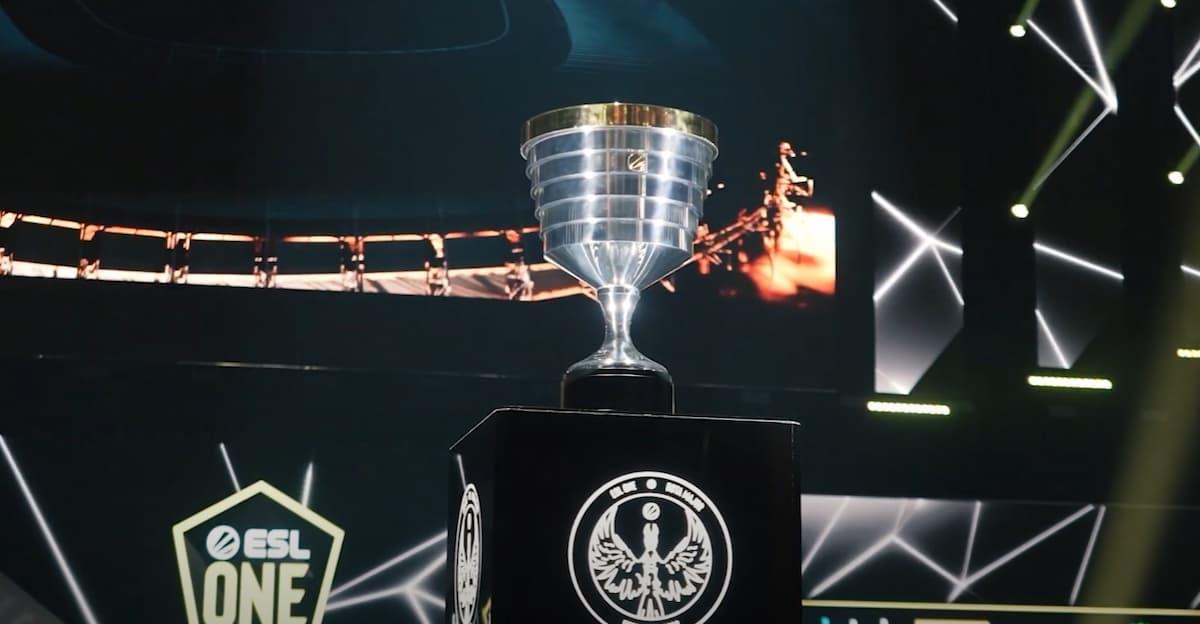 After the DPC regular season concludes in August, ESL will hold ESL One Malaysia 2022, a non-Dota Pro Circuit competition. Hosted at the Arena of Stars at Resorts World Genting from Aug. 23 to 28, players will be competing for their share of $400,000 in one of the first Major Dota LAN tournaments in years.

For ESL One Malaysia 2022, 12 teams will be attending in total, with seven being directly invited and the remaining five spots being given to one team out of China, Southeast Asia, North America, South America, and the combined European region through a set of qualifiers running before the event begins.

The event will use ESL’s standard bracket layout, starting with a round-robin group stage where the top eight teams will move on to the playoffs on Aug. 26. From there, things will run as the usual double-elimination, best-of-three contest, changing to a best-of-five for the grand finals.

More details about the event will be revealed later this summer as the DPC season winds down and teams know whether they will freely be able to attend or will need to spend time preparing for The International 11 qualifiers.