Dota Pro Circuit Major Will be Hosted in Stockholm by ESL! 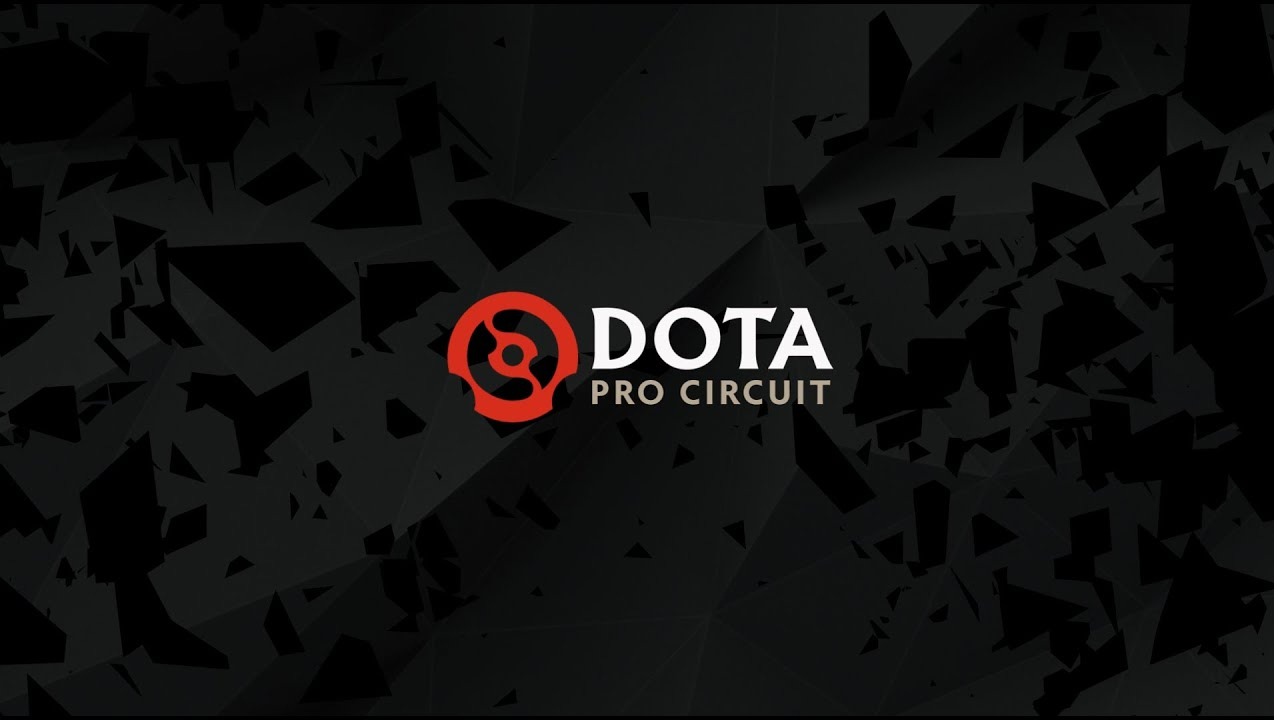 The Dota 2 Stockholm Major will be the Dota Pro Circuit’s first LAN event in 2022, according to ESL. The tournament will take place from May 12 to May 22 and will feature 18 teams. On Thursday, February 17, the ticket sale will begin. The International 10 was originally scheduled to take place in Sweden, but Valve was forced to relocate owing to a mix of local rules governing sports and esports, as well as the current COVID-19 pandemic. With the first offline Major of the year, they’ll get a chance to redeem themselves.

The Major will consist of a group stage which will make use of a best-of-2 round-robin format, with two groups each featuring 9 teams. The six best teams of each group will move on to the next stage, which is the double-elimination playoff stage, which will be played in front of a live audience.

The General Manager of ESL, Artem Bykov, says the Major will be an important event for the Dota 2 scene. “It has been a long two years for Dota 2’s esports ecosystem, and we couldn’t be more excited to finally invite Dota 2 fans back on-site. Organizing a Major is always special, but with so much at stake right now, ESL One Stockholm will simply be awesome. We can’t wait for it to get started!”