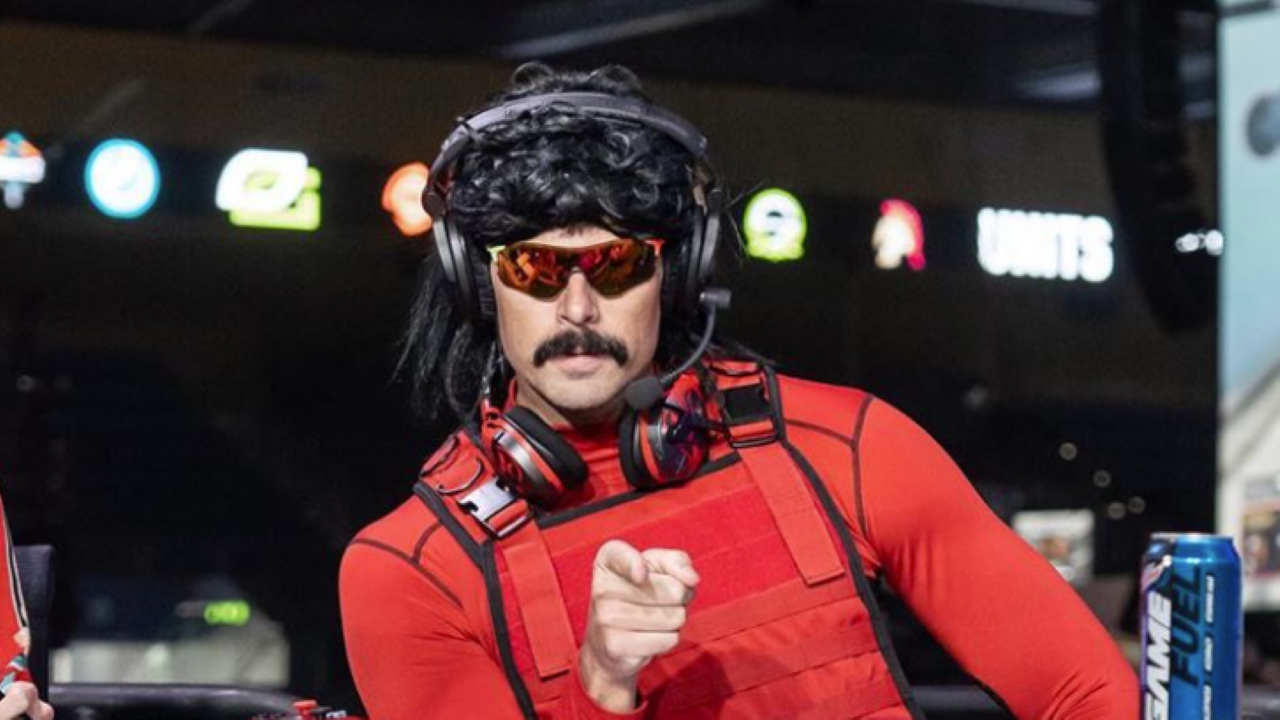 Dr. Disrespect, a popular streamer, has voiced his displeasure with the latest Call of Duty game, claiming that he’s already finished with it and wants to quit.

Things started out great according to Dr. Disrespect, who seemed to be enjoying the newest Call of Duty and said the gameplay was ‘slick and fast’. As the weekend went on, however, he got more and more frustrated with the game, later on citing the game’s pace as a detriment to the actual game and strategic components within it. To close out his stream, Dr. Disrespect went to voice his opinions on Call of Duty Vanguard. “I didn’t have ANY fun today, I don’t want to be a negative nancy. I just didn’t.”

The tempo and pace of the game seem to be his main gripe, with him showcasing multiple times throughout the matches that he’s just spawning only to die again seconds later without achieving anything in terms of the objective or actual gameplay. It all culminated in a moment where he just started screaming every time he spawned in only to stop whenever he dies, which was often moments later.

Not all Call of Duty fans are happy with the game either. While most players are praising the gunplay in the game, others are very unhappy with how the perk system has turned out, for example, and how the distribution of certain ‘strong’ perks is handled.