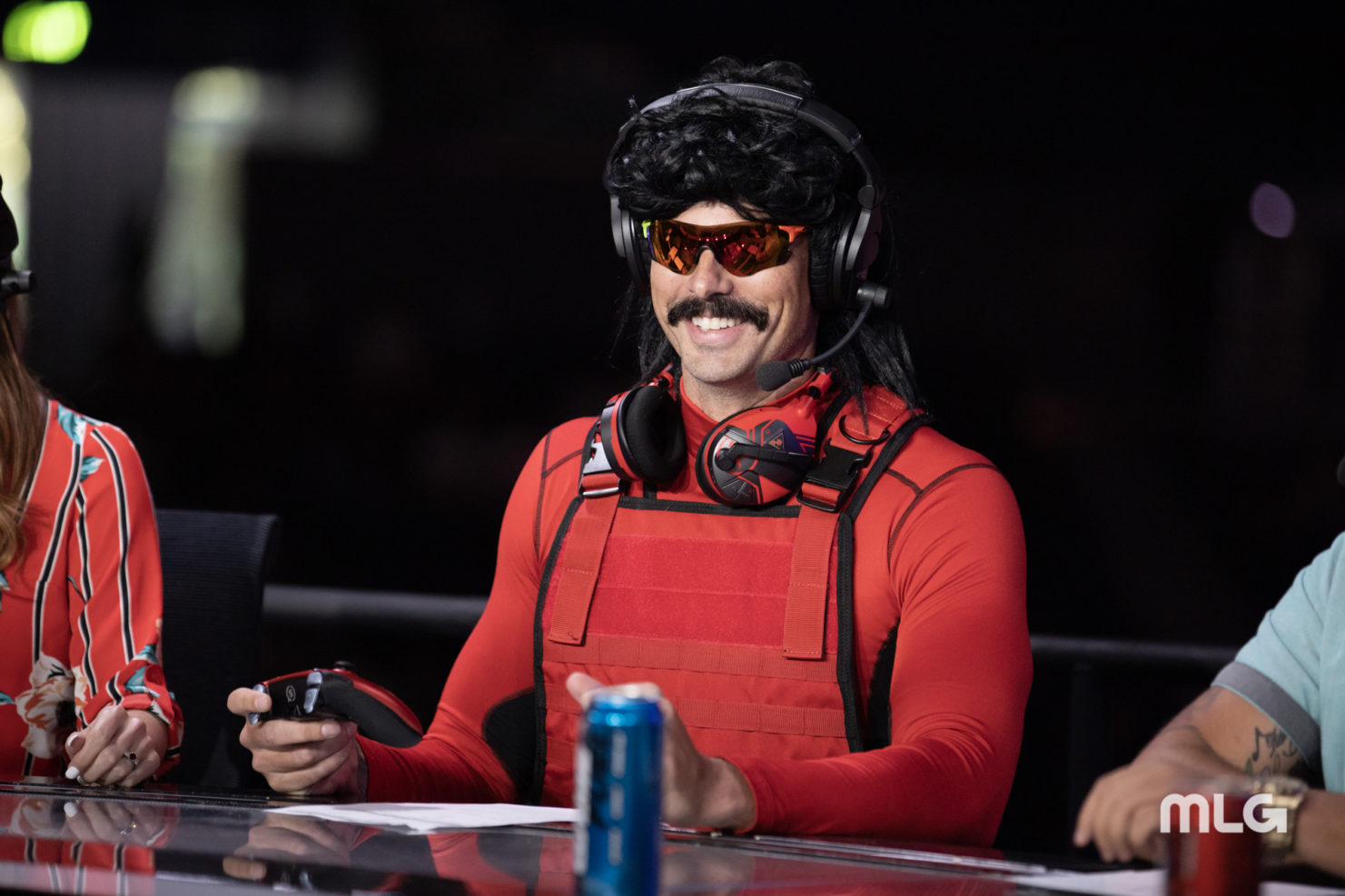 While streaming Battlefield 2042 and The Quarry to his legion of viewers, one member of his chat asked Dr Disrespect for his opinion on the Modern Warfare II reveal, which included campaign footage and gameplay. Doc didn’t hold back on his feelings.

“That engine feels outdated, doesn’t it?… Unimpressive,” Dr Disrespect said succinctly. MWII and the upcoming sequel to Warzone are being “built on a brand-new engine,” according to Charlie Intel. Despite this, the reported new engine doesn’t seem visually far enough removed from previous editions of CoD to impress the Doc.

The Doc also used the opportunity to plug whatever game his Midnight Society studio is working on at the moment, claiming he could screengrab the current build of the game and that nothing in the MWII reveal “could match that screenshot.”

While the streamer certainly seemed let down by the reveal, he elaborated further on what he wants to see from the new game. Despite the worries that the engine and gameplay shown off so far feel “dated,” it’s clear that Dr Disrespect is still a CoD fan and wants to see the game live up to its potential.

“I think they’re just going to have to knock it out of the park with the Modern Warfare gameplay,” Doc told his stream. “Let’s hope they do that. I wouldn’t mind fantastic multiplayer and new battle royale. Let’s not get it mistaken. We know what the potential can be.”

As far as other reveals in and around Summer Game Fest, Dr Disrespect said he was impressed with all of the smaller, indie developers presenting games in the last week, while most of the AAA games from large studios were underwhelming. And unless MWII releases new footage with different gameplay aspects, it doesn’t seem like the new CoD title will lift those expectations from major studios much higher.