DrDisrespect Is Addicted To Halo Infinite 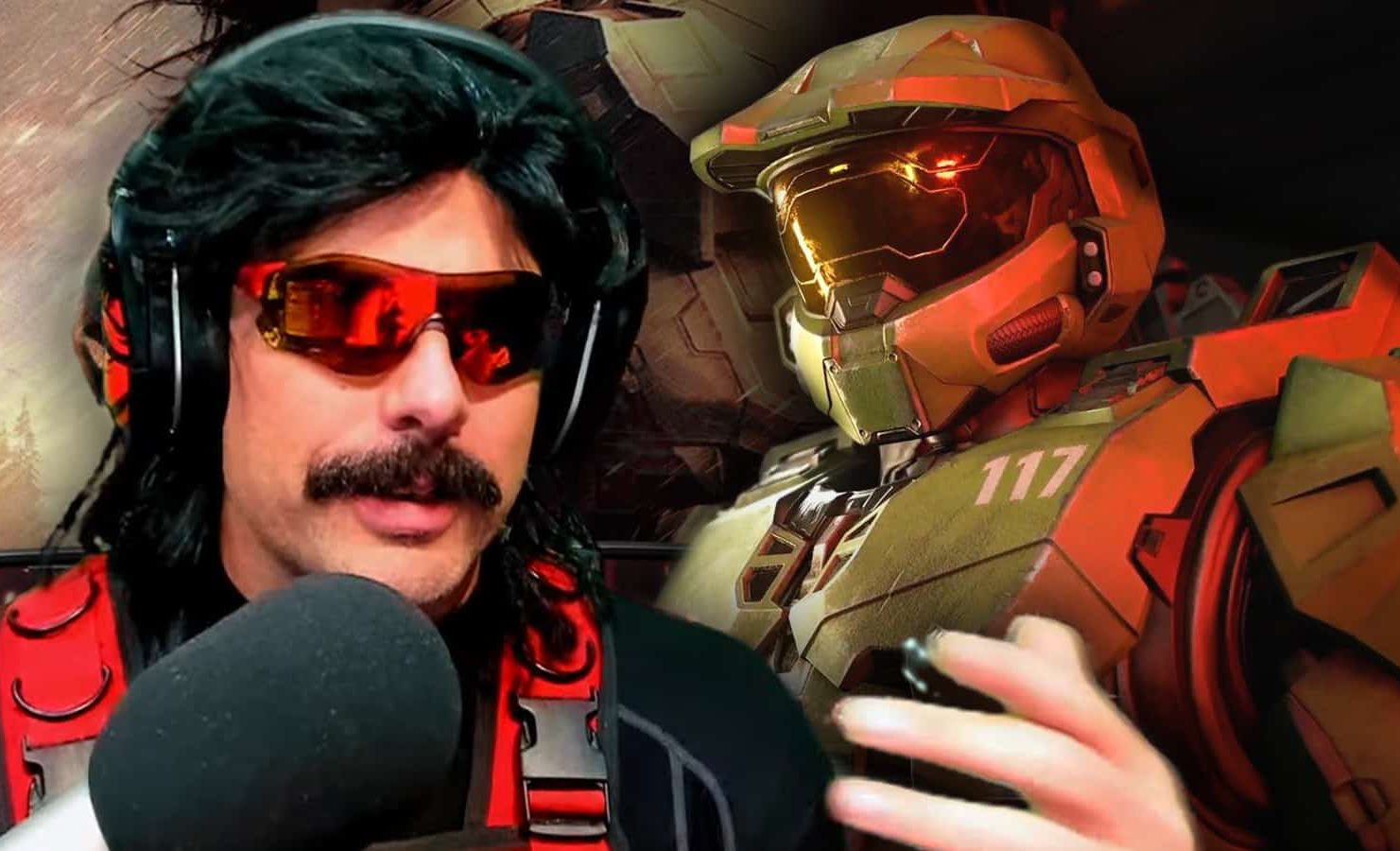 Before the Halo Infinite multiplayer launch, DrDisrespect was optimistic but cautious. He feared that without a combat royale, the game will die within a week. Two weeks after the release, however, the Doc says he has no “major issues” with the game. On the contrary, he’s gone so far as to admit he can’t stop playing it. On his November 27 stream, DrDisrespect decided to go back to Warzone and Battlefield 2042 for a bit. It didn’t take too long for him to switch back to Halo Infinite.

After being shot down on Warzone, Doc got angry. “Get me the f**k off this game,” he yelled. “Let’s switch to Halo right now. What are we wasting time for? Ain’t nobody playing Warzone anymore. I’m over that game big time.”

His viewers convinced him to play some Battlefield 2042 first since that game has made some strides since its lukewarm reception on launch. “I’m sure Battlefield 2042 is cool when you’re really into it, and you have your squad, and… there’s nothing else to play. That might be cool. But in my mind, I want to get on Halo right now.”

It’s true Halo brought back that nostalgic arena shooter feeling with Doc. It feels good to play. “I feel like it, champs,” he said before starting up Halo.

He does have his gripes with the game, it’s far from perfect. DrDisrespect even smashed his controller after an event where he would blame the “ridiculous” aim-assist. It’s not enough to keep him away from Halo, though.