DrDisrespect Is Done With The Esports Awards 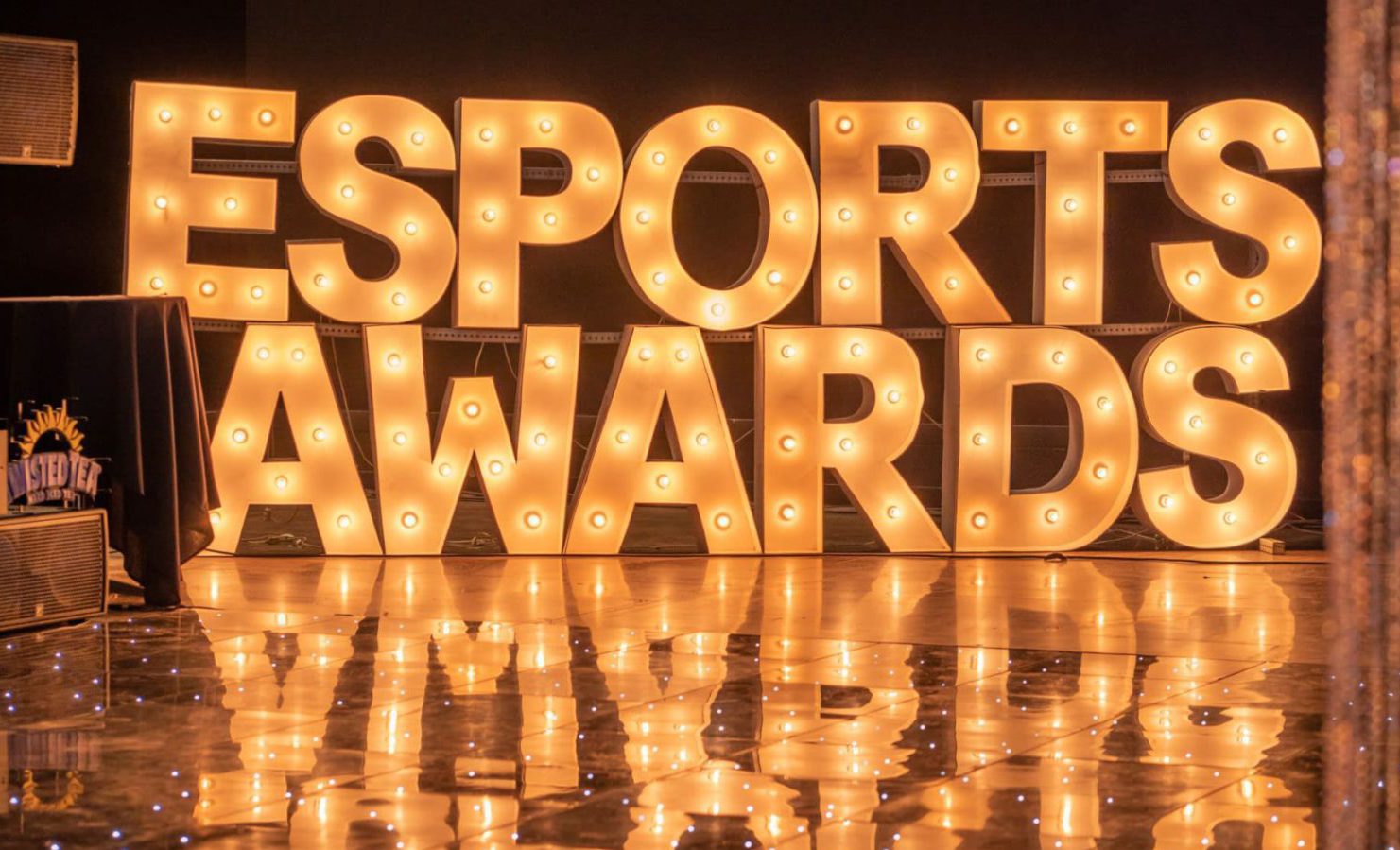 After his ban on Twitch -we still don’t know for sure why DrDisrespect moved to YouTube Gaming where he rebuilt his audience. Being the entertainer that he is, he was nominated to win an Esports Award for Streamer of the Year.

But for the Doc, that’s where the fun ended. The Esports Awards are live-streamed on Twitch, and because he is banned from the platform, they couldn’t show his face and had to mute his gameplay footage used in the nominees’ overview.

When asked about it by a fan, he was understandably upset, as his Twitch ban has caused him a lot of problems long before this edition of the awards. The ban effectively made it impossible for timthetatman and Doc to stream together for as long as Tim was still on Twitch. Luckily for fans of quality, top-tier entertainment, with Tim’s move to YouTube Gaming, that wrong has been righted.

“We had a good run with Esports Awards. After this last one, at this point, don’t even mention the Doc.” “Don’t even throw me up on any social media, don’t do anything. The first year dropped me completely. And then this year…” The frustration was showing clearly and could fuel his hatred towards the streaming platform even further.

Although he has not shared this information publicly, DrDisrespect had said in the past he knows why he was banned from Twitch, and that he would sue the company for damages.