Dreamhack Melbourne: LCO to Play Twice as Many Lan Games 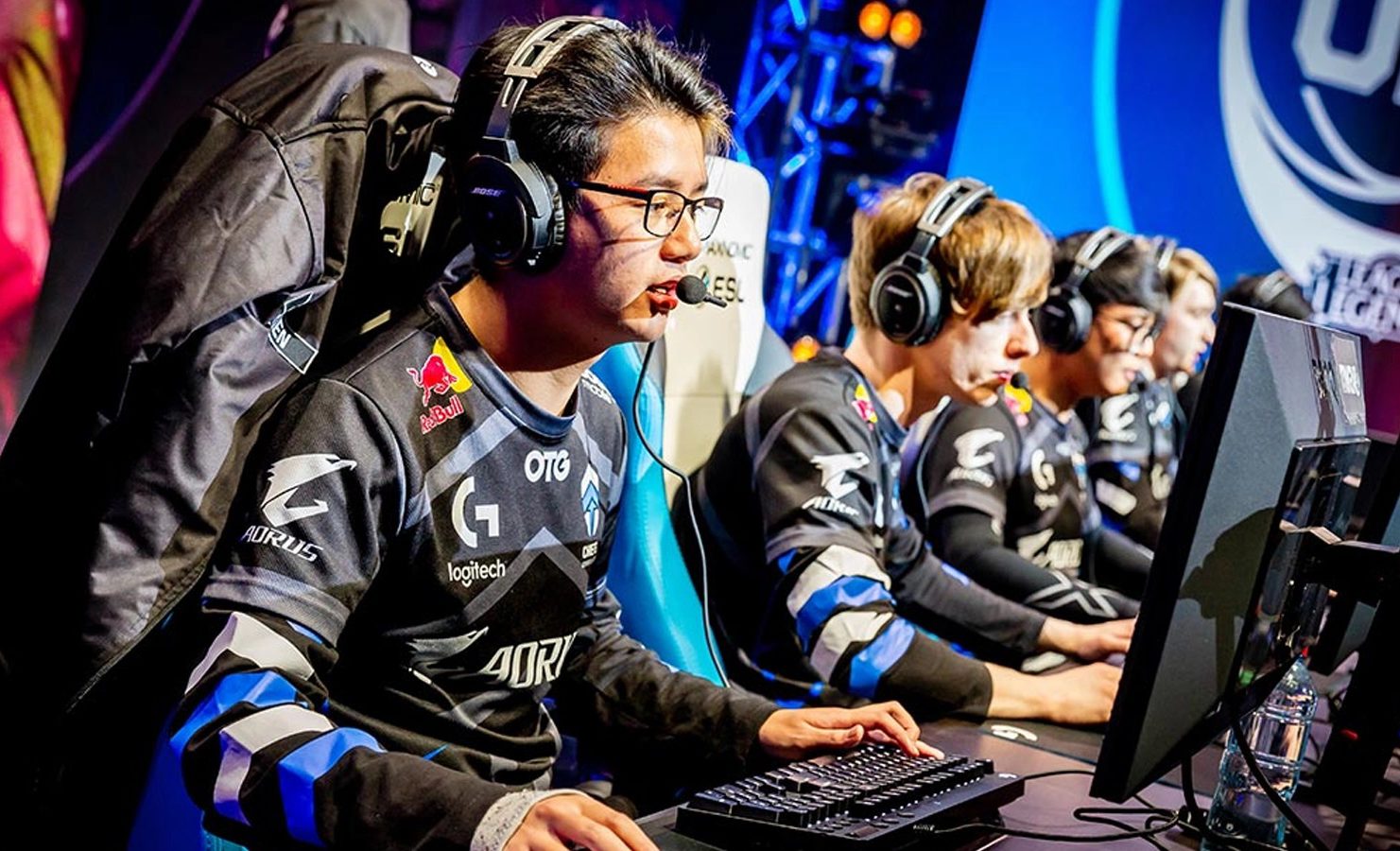 The Loser’s Bracket Finals on Friday afternoon will double the number of League of Legends playoff matches available to LCO fans attending DreamHack Melbourne in September, the Oceanic competition said on July 18. The main event will start early on Sunday evening.

The DreamHack Melbourne change means three LCO squads will be given the opportunity to play in front of a live Australian audience instead of the original two.

Dot Esports understands the LCO 2022 Split Two playoffs will follow a similar format to Split One’s postseason bracket. The top-finishing team⁠—currently the undefeated Chiefs⁠, who have won thirteen games in a row—receives a bye to Round Two and will now punch their ticket straight to the LAN finals in Melbourne too.

The Chiefs lead the race there, but still have eight games to play.

The swap also adds a heftier prize to the upper-bracket meeting between seeds two and three in Round One. The teams, currently Order (8–5) and Dire Wolves (7–6), would only need to win one LCO playoff match to lock DreamHack attendance.

While all details have yet to be locked in, Dot can confirm the LCO 2022 Split 2 Loser’s Bracket Finals will be held on Friday, Sept. 2. The League bracket will then take a break before the Grand Finals are held on Sunday, Sept. 4.

Times for both LCO clashes are still “TBA,” per ESL Australia contacts.

In 2019, when the Oceanic Pro League decider was played at DreamHack’s predecessor event the Melbourne Esports Open, the headlining event began around 2pm.

That OPL title fight, which Mammoth ended up winning 3–0 over the Chiefs, was the last time Oceanic League fans were able to attend a LAN event in Australia. MEO 2020 was set to host the OPL 2020 Split 2 finals, but the COVID-19 pandemic put paid to any live tournament plans for the year.

A similar fate befell MEO twelve months later and the project was scrapped.

Photo by Sarah Cooper via ESL Australia
By the time September rolls around, it will have been more than 1,090 days since the MEO’s last festival in late 2019. This year has seen several smaller esports LANs run, but nothing on DreamHack’s scale.

“This is a really good opportunity for Australia esports and the gaming community to come together again,” Brad Baldwin, project manager at ESL, told Dot in April. “As well as core gamers, we want it to be a place you can bring friends, family, and people who want to learn about gaming. We want to celebrate the passionate community that has supported esports and gaming for years in Australia.”

Three-day passes for DreamHack are $109 for adults and $65 for kids.