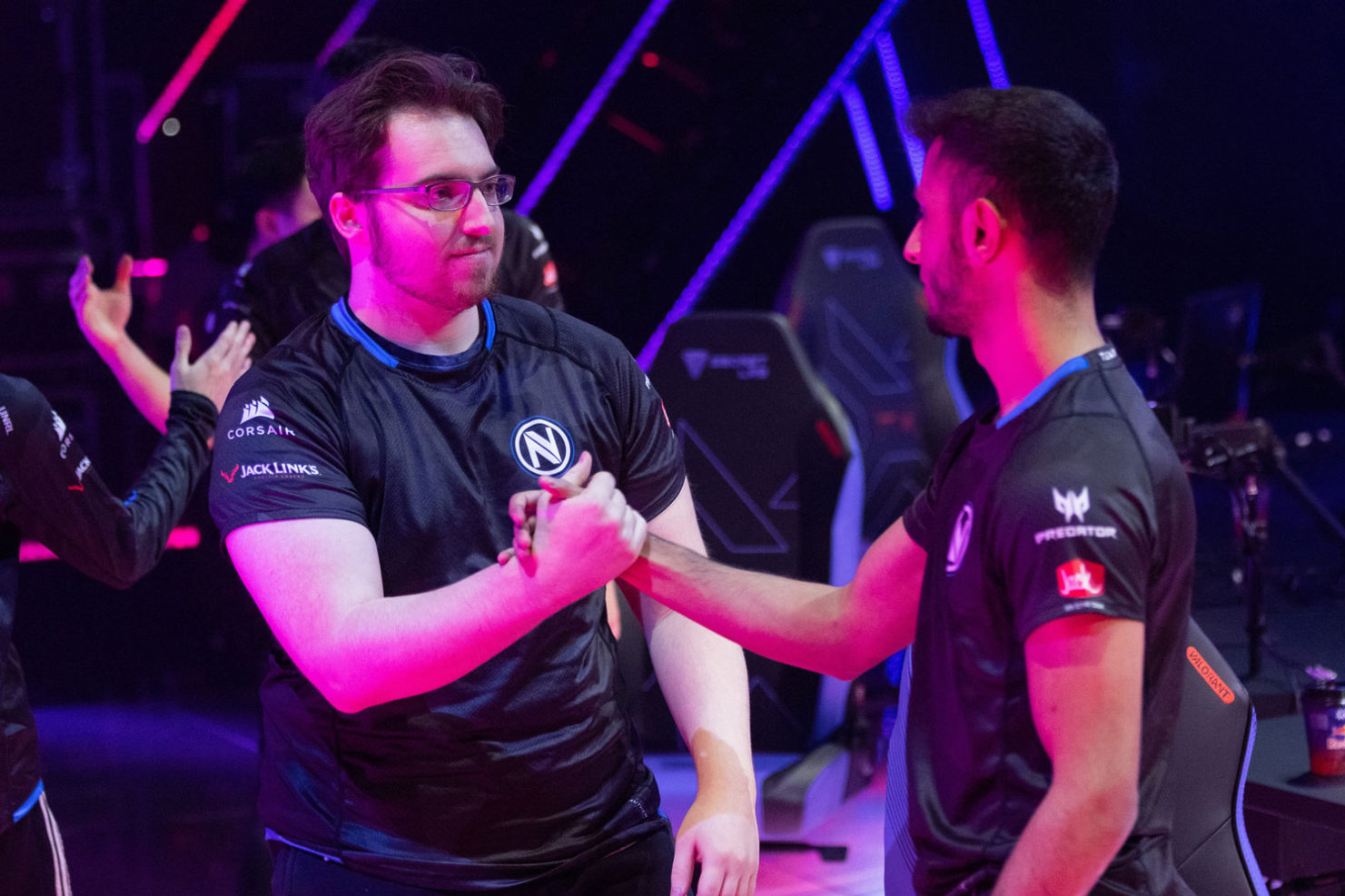 Soon, the Green Wall could be towering over the VALORANT landscape. As the Green Wall continues its rise back into esports, Envy VALORANT has apparently switched over to OpTic branding ahead of the 2022 season.

Envy is slated to compete in the VCT 2022: North America Stage One Challengers tournament starting on Feb. 11, where they have been placed into Group B. Though, it’s possible that the VCT Masters Berlin runner-ups could have their name changed to OpTic Gaming prior to the event, as the Green Wall has been linked to joining the VALORANT scene.

The transition was first noted by ValorINTEL when it tweeted that a new OpTic VALORANT jersey was found on the site, donned by longstanding members FNS and Victor, who joined back in September 2020. The two players can be seen wearing black, green, and white colors, a distinct difference from the usual black and blue attire.

The name change always seemed like a possibility following the Envy and OpTic merger. Since that deal, OpTic has taken over Envy’s Halo squad, with VALORANT being the next title they had in mind.

Alongside Envy, OpTic has established itself as a household name in the FPS genre, and its entry into VALORANT is a welcomed one as Riot’s FPS game has become a top esports title since its initial release in 2020.

Envy’s VALORANT team has remained the same since VCT Champions where they finished in ninth place, an underperformance from their original expectations as favorites.

The impending renamed OpTic lineup was one of four teams invited directly to the VCT 2022: Stage One Challengers tournament where they look to reclaim their spot as North America’s best VALORANT team.

The first VCT Challengers event of 2022 will begin on Feb. 11. The top two teams will qualify for the VCT Masters, which starts on April 15.