EPOS Supports Heroic Across Many Leagues in a new Partnership 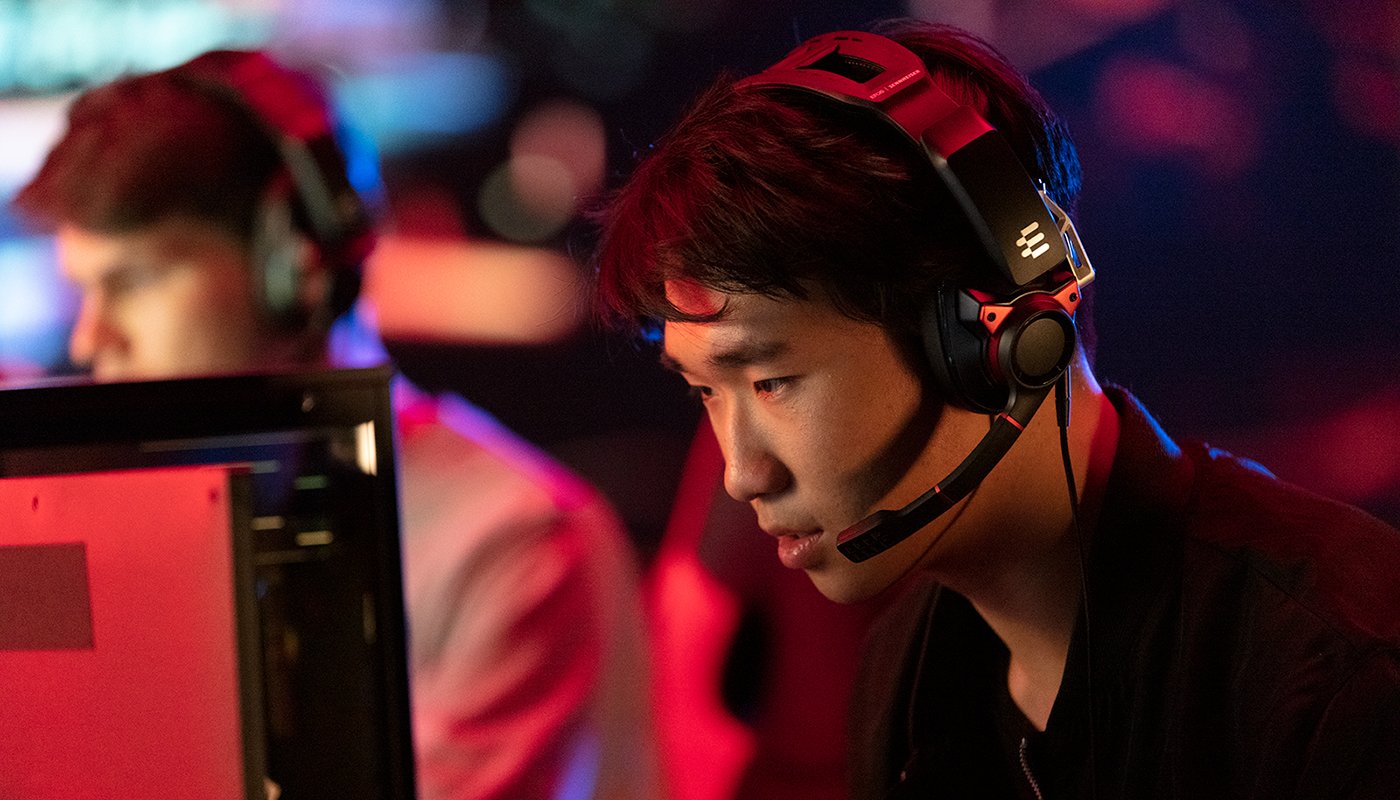 As part of the agreement, Heroic will include EPOS as a primary sponsor on all of its esports jerseys, and EPOS will provide the squad with high-end audio equipment such as headphones and mics. EPOS will also be providing the gear for Heroic’s streaming and boot camp programmes. In addition, each team from Heroic will have the opportunity to participate in a feedback programme to help EPOS better identify the needs of professional and casual players.

“One of the most important pieces of equipment a professional esports player need is a great headset, said Oliver Valsgaard, head of esports at Heroic. “We love that EPOS has such a sophisticated portfolio of audio products and innovative technology. We are also looking forward to working closely together with EPOS, to constantly developing better audio experiences for all gamers and esports players out there.”

Heroic has teams in Rocket League, CS:GO, Rainbow Six Siege, and other esports. The organization bought out the veteran The Flying Dutchman Rocket League roster in 2021. Meanwhile, Heroic’s CS:GO team made a strong showing at the Stockholm Major with the likes of Martin “stavn” Lund and Casper “cadiaN” Møller at the helm.

“I am thrilled to kick off our partnership with EPOS, as part of our strategy to build authentic and sustainable partnerships to grow the esports ecosystem,” said Isik Aysev, Heroic’s chief commercial officer. “Signing a premium brand like EPOS is always a great opportunity for us to provide value to our players and to our fans.”