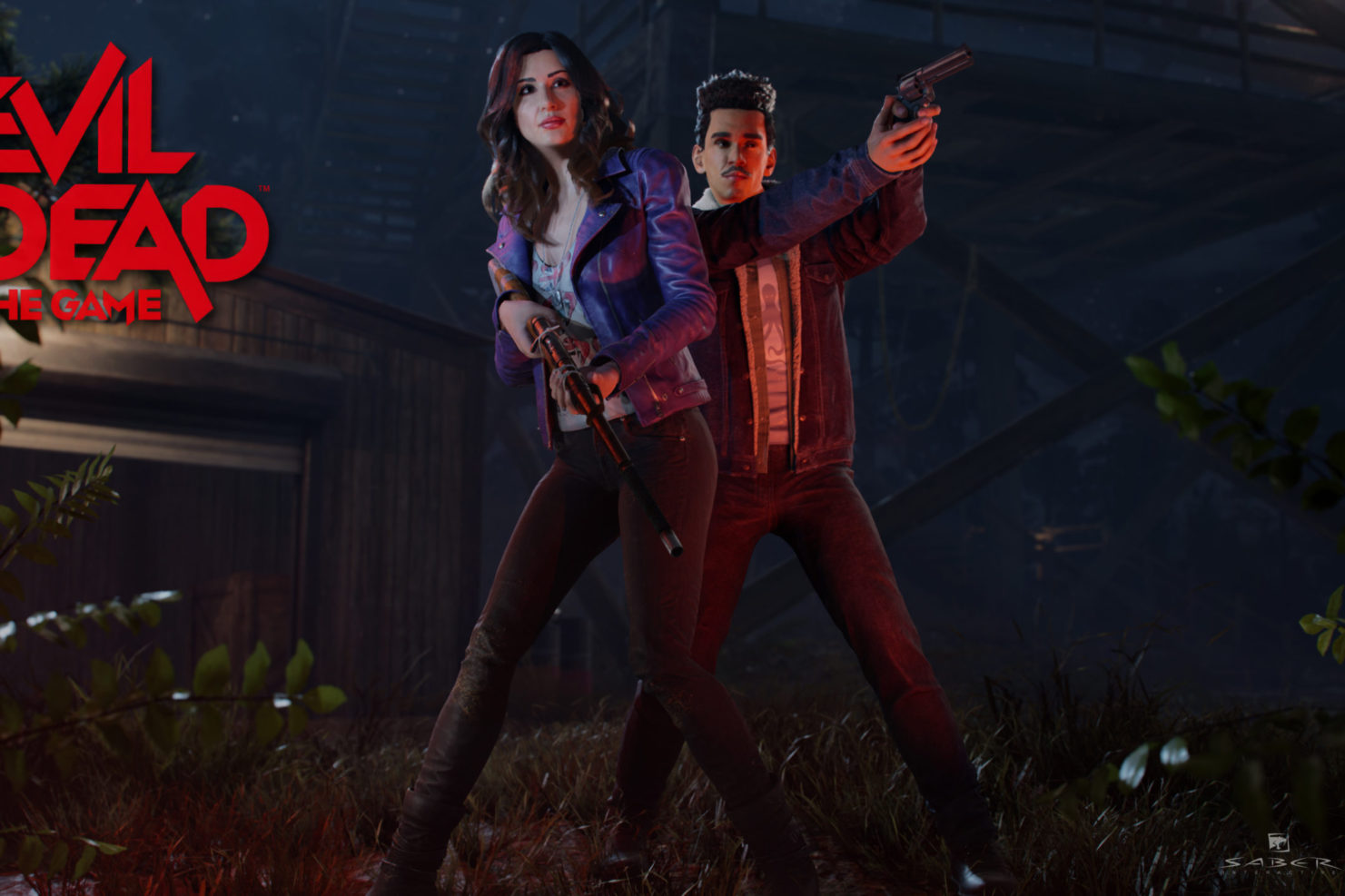 One of these new games will be announced at The Game Awards on Thursday night, according to the press release. Focus Entertainment will publish, building on their previous collaborations with Snowrunner and World War Z. Following that, three more titles will be announced on Friday, December 10 during the Twitch Winter Gathering. There are no more hints as to what the other games will be, so we’ll just have to wait and see.

However, this Twitch event will also host a reveal of some brand new information on Evil Dead: The Game. Saber’s CCO Tim Willits, Game Awards host Geoff Keighley, and Evil Dead actor Bruce Campbell will sit down for a chat. There, they’ll be offering more insight, and giving fans the first update since it was delayed to February 2022 to add a singleplayer portion.

Evil Dead: The Game was first revealed at last year’s Game Awards. It’ll feature nods to all three movies in the original trilogy and follow-up TV series Ash vs. Evil Dead. It’s currently penciled in for a February 2022 launch. It’ll be on Xbox Series X|S, Xbox One, PlayStation 5, PlayStation 4, Nintendo Switch, and PC.