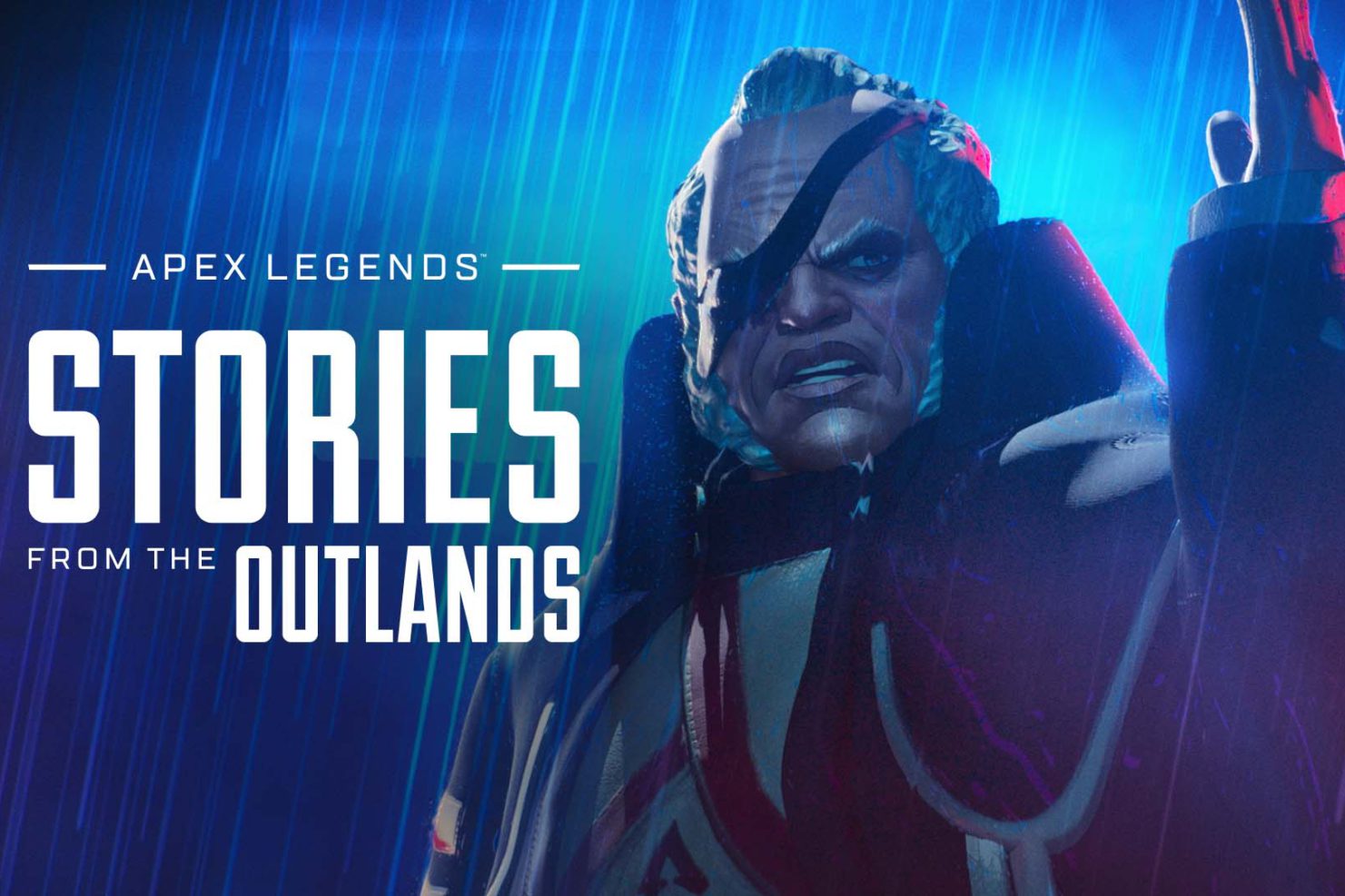 Apex Legends will release a new Stories from the Outlands cinematic tomorrow morning, kicking off what will certainly be a mid-season collection event centred on the game’s core mythology. Lifeline’s past and how she came to inherit her heirloom, the Shock Sticks, appear to be explored further in the ‘Family Business’ cinematic.

No details on the contents of the SFTO have been revealed by developer Respawn Entertainment, but a lot can be inferred from the thumbnail and announcement tweet alone. The thumbnail features a character hitting play on a song in their music library: “One Weapon A Day,” by the Flyer Liars. The Flyer Liars are a band fans have already grown familiar with in the lore, because Lifeline has been a recurring drummer for the touring punk group throughout her adult life.

The group first appeared in the background of Twitter lore drops in season five, both in Lifeline’s bedroom and posted up beside Wattson’s desk, which is where we first learned of Lifeline’s involvement. Her past with the band was later expanded upon with the addition of a backstory blurb to her London Calling skin. “On a trip to Solace, Lifeline befriended and joined a touring punk band called The Flyer Liars,” the blurb reads.” “It was a small step out of her parents’ wealthy world – one that eventually gave her the strength to leave home for good.”

Despite this punk past and her drumsticks heirloom, this side of Lifeline’s story hasn’t been expanded upon until now. Players can expect this SFTO to mirror similar cinematics made for Apex‘S launch characters, such as “Gridiron” for Bangalore earlier this year or the “Voidwalker” cinematic for Wraith.

Stories from the Outlands: Family Business will premiere at 10am CT on June 14.