Flakked: G2 are in a Good Position but Need to Improve Some Details 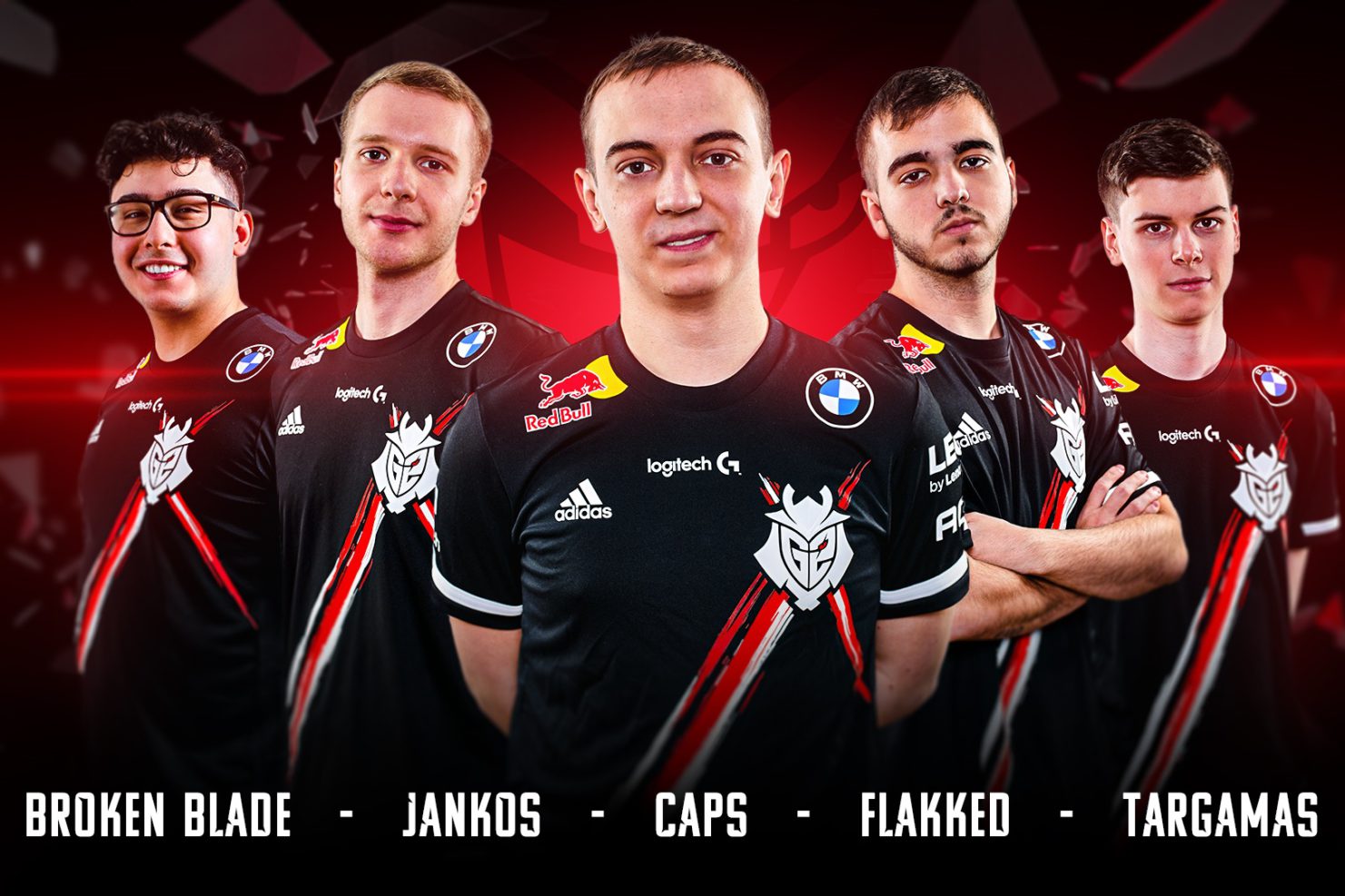 G2 Esports got off to a good start in the 2022 LEC season, going 3-2 in the first two weeks. Flakked replaced famed Swedish marksman Rekkles in the AD carry position, which was one of the most significant changes in the League of Legends roster over the offseason.

In an interview with Dot Esports earlier this week, Flakked addressed the pressure from filling Rekkles’ shoes, his prospects for G2, and some rivals to watch out for.

Flakked is optimistic about G2 as a team after the first weeks of the competition. G2 is “in a decent spot,” according to Flakked. “It’s true that we need to improve a bit on some details,” he said, “but so far, it’s looking good.”

That doesn’t mean he’s not anticipating competition, however. Fnatic are his “rival to beat,” and he considers the Hylissang-Upset duo the strongest bot lanes in the region. Flakked also said MAD Lions and Rogue have some “solid play,” but Rogue in particular telegraph their picks. “They have a Corki, a Viktor, or a Jinx every single game,” he said.

Despite pointing out opponents to watch out for, Flakked doesn’t believe there’s a single “best” team in the LEC. “It’s true that Fnatic have been unbeatable, but they didn’t have games with super clean victories.”

Flakked considers that the level in the AD carry position in the LEC has decreased due to Rekkles and Hans Sama leaving the region. “It’s also true that a lot of rookies joined this year, and it’s a fact that the rookies tend to prosper in Europe,” he said. Though it’s “quite early” to judge someone’s level, Flakked thinks the rookie AD carries will make good progress, but it will take time to see it come to fruition.

Replacing Rekkles for G2 came with its share of pressure on Flakked. Anyone who joined G2 at the time—”maybe except Hans Sama”—would receive bad comments “because they didn’t win last year,” he said. “You will always receive hate, but this time, maybe just a bit more.”

“The audience is somehow right,” Flakked said. “Even though you don’t have to hate anybody, with the big AD carry pool in Europe, I think they have enough reasons to criticize me or put me under doubt. Because it’s true that I didn’t win anything ever in my career, and my team results from last season weren’t great either.”

Flakked said fans can expect “cleaner gameplay” from G2 in the upcoming weeks and some diverse drafts in the bot lane—”way weirder than the Seraphine pick,” the AD carry said.