G2 CEO Carlos Rodriguez to Step Away From Organization Over Suspension 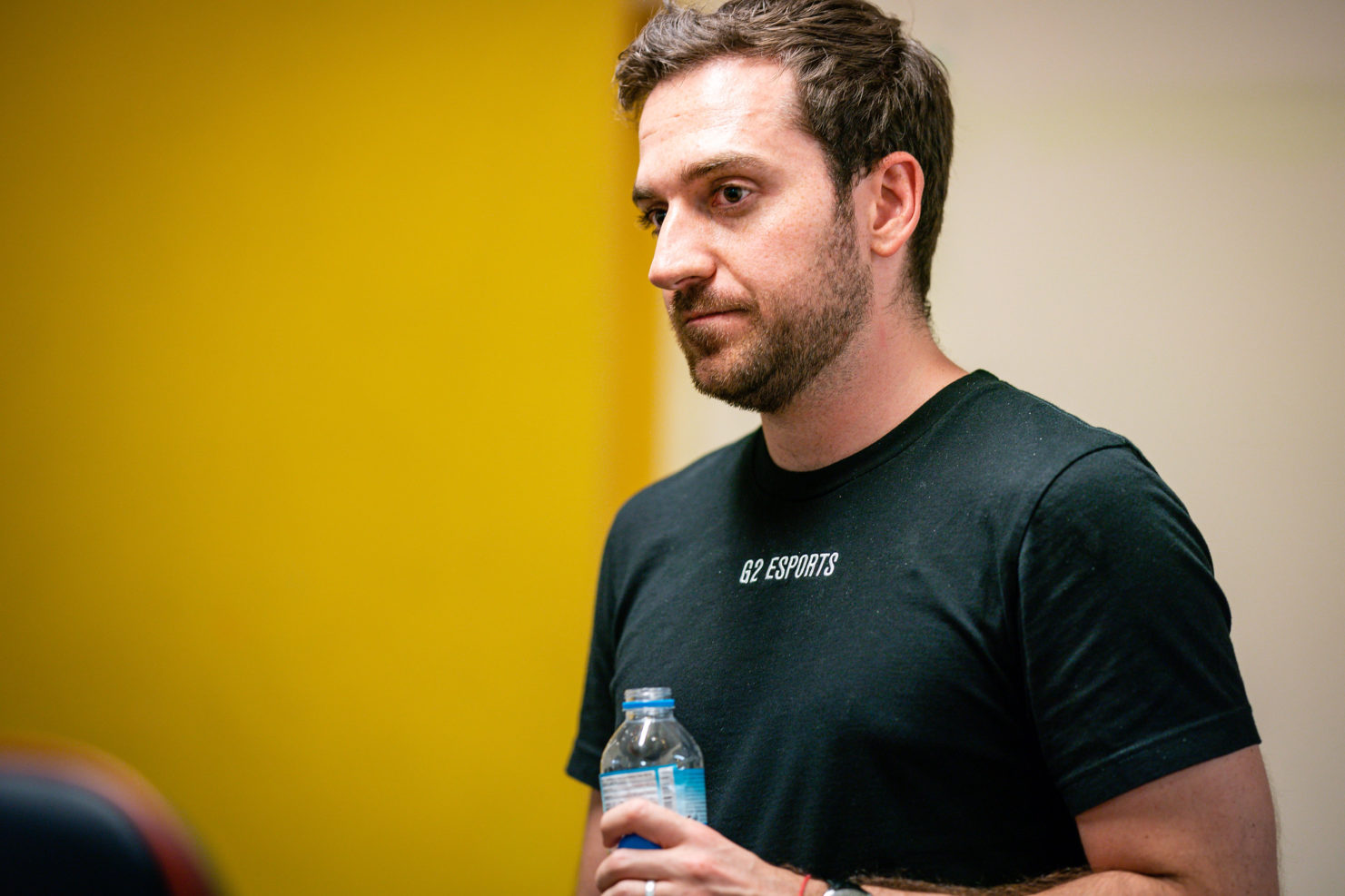 Carlos Rodriguez, the CEO of G2 Esports, will take an eight-week leave of absence from the company as a result of an internal suspension imposed by G2’s board of directors. Less than 24 hours after Rodriguez shared a video of himself and notorious online personality Andrew Tate, he was suspended.

Shortly after Rodriguez posted the clip of him partying with Tate, an alleged misogynist and alleged human trafficker, the G2 CEO doubled down, saying that “nobody will ever be able to police my friendships” and that “I party with whoever the fuck I want.”

Related: ‘I party with whoever the f*** I want’: G2 Carlos derides public backlash after partying with Andrew Tate

This morning, G2 suspended Rodriguez for eight weeks without pay, although the decision was mutually agreed upon by both parties, according to a social media post from the organization earlier today.

Immediately following the consequences of his actions, Rodriguez took to Twitter to apologize to the G2 fanbase.

“It has always been my consistent target to stand for absolute equality of opportunity regardless of who you are or where you come from, which is what gaming is all about,” Rodriguez said in a statement on social media earlier today. “I failed to read this room right, feel terrible about the discussions it created and will stand up and accept the consequences in full.”

Rodriguez’s initial statements on Twitter yesterday sent the esports community at large into a flurry, with many of the G2 CEO’s colleagues and professional associates condemning both his original actions and the immediate response of doubling down.

The eight-week suspension will also last throughout this year’s League World Championship, where G2’s male League team will be competing.

The earliest Rodriguez will be able to return to G2 is Nov. 13.

This story is developing. More details will be added as further information comes to light.